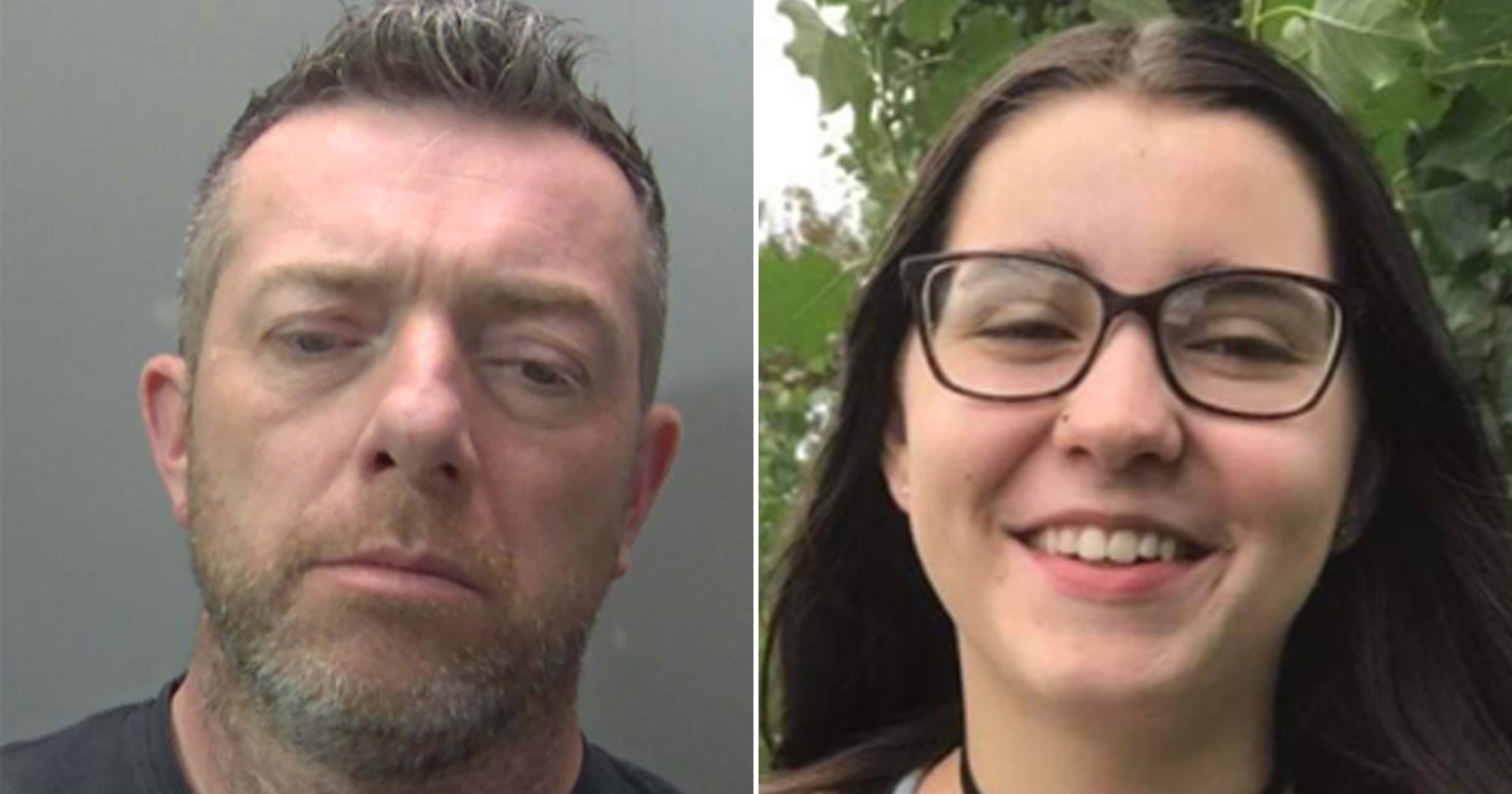 A 17-year-old girl was murdered by the man she was raised to call father after claiming he abused her.

Bernadette Walker was last seen alive on July 18, 2020, after being picked up by Scott Walker, 51, the day after she alleged he had sexually assaulted her repeatedly ‘over a number of years’.

Scott Walker – who is not Bernadette’s biological father – picked her up from his parents’ house in Peterborough, where she had been sent ‘while things calmed down a little’ after making the claims to her mother.

Sarah Walker, 38, who is not married to Scott, did not believe her daughter’s allegations and declined to give evidence against her killer.

Bernadette – who was known as ‘Bea’ – has not been seen since and her body has not been recovered despite extensive police searches.

Prosecutors told Cambridge Crown Court that he killed her to ‘prevent her pursuing her allegations of sexual abuse any further’.

Scott Walker denied the allegations of sexual abuse in court and pleaded not guilty to murder, claiming the teenager ran away from his car when he stopped the vehicle.

A jury dismissed his version of events around the disappearance and found him guilty of murder.

Sarah Walker – who is not married to Scott but changed her surname by deed poll – reported her daughter missing in the early hours of July 21.

Prosecutor Lisa Wilding QC said Scott Walker’s phone, ‘which was usually in regular use’ was switched off between 11.23am and 12.54pm on July 18, which is when the authority’s believe she was killed.

After his phone reconnected to the network, he immediately spoke to Sarah Walker for nine minutes.

Ms Wilding said: ‘The only sensible conclusion that can be drawn from that telephone call is that Scott Walker told [Sarah Walker] that he had killed Bernadette and needed her help, immediately, to cover up Bea’s disappearance and death, and to buy them both time to work out what should happen next.

‘The story they concocted in that call, and which both relied on from that moment on, even until now, was that Scott had stopped the car on the short drive home to confront Bea about her allegations, that Bea jumped out of the car when he pulled over and that she ran off.

‘Then, that Scott tried and failed to run after her and so returned home without her.

‘From that moment on, Scott and Sarah Walker – Bea’s own mother and father – were joined, the prosecution say, in an unholy alliance, designed and intended to mislead, to divert and to pervert the inevitable investigation into the disappearance and ultimately the death of Bea Walker.’

Sarah Walker pleaded guilty to two counts of perverting the course of justice by sending messages from Bernadette’s phone after she disappeared and by providing false information to the police relating to her disappearance.

Scott Walker – who was also found guilty on two counts of perverting the course of justice – told the court that Sarah Walker had feared the involvement of social services over the allegations against him.

At the time of Bernadette’s disappearance, Scott Walker was sharing a home with Sarah but she was in another relationship.

Sarah Walker denies two counts of perverting the course of justice ‘knowing or believing’ Bernadette to be dead, and jurors are continuing to deliberate on these. The judge gave them a majority direction on Monday.

A sentencing date has been set for September 10.