Johnny Nelson is the England-born, Brooklyn-raised designer who launched his namesake brand in 2017 and whose jewelry honoring Black icons has been worn by Mary J. Blige, Method Man, Lena Waithe, Nick Cannon and Lil Nas X. Bestsellers include the Malcolm X and Harriet Tubman rings and pendants, All Power Fist necklaces, the New Edge Razor earring and the Her Freedom 4-finger ring. Other famous Black figures referenced include Frederick Douglass and Ida B. Wells.

Nelson designed his first piece in 2014 and credits his biggest influences to be Vivienne Westwood and Alexander McQueen and the neighborhood jewelers in New York City that heightened the hip-hop aesthetic in the Eighties and Nineties. He’s also worked with Pyer Moss’ Kerby Jean-Raymond on multiple projects.

Though his work and protest pieces are also strongly inspired by his unfortunate personal experiences with police brutality, he’s found a market ranging from politically minded people who want to carry a little bit of history with them to those who want a piece of “wearable badassery.”

This year has been an emotional battle for him, but meditation and creation have helped Nelson through. This month he has a gold and silver collaboration necklace launching with Against Medical Advice designer and registered nurse Wole Olosunde honoring Fela Kuti. In 2021, Nelson will release a special women’s line. 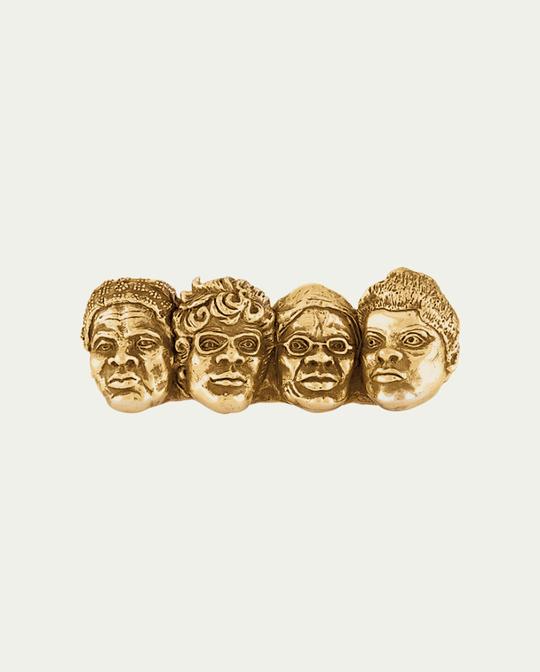 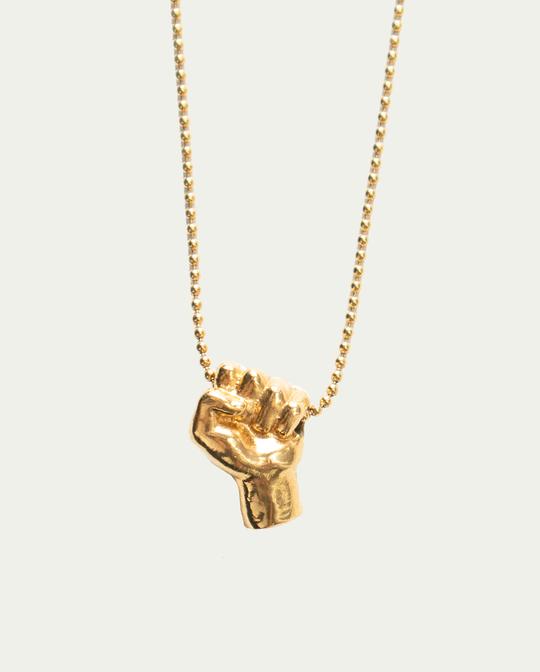 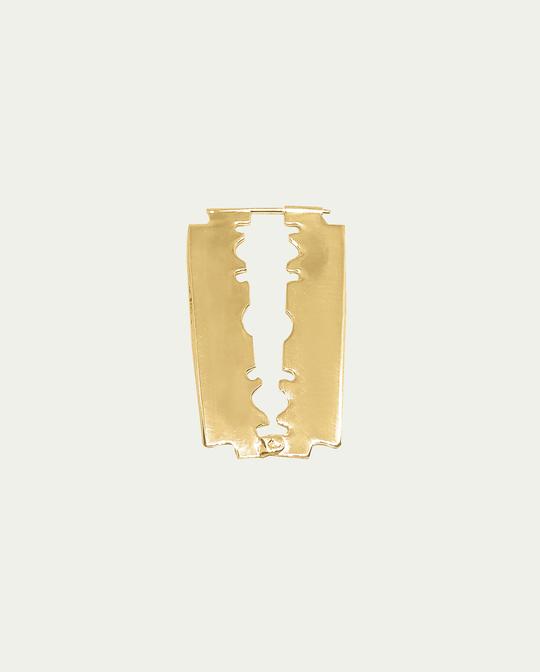