A vocal section of Millwall fans have been criticised for booing as players took the knee in support of the Black Lives Matter movement before their match with Derby.

Saturday’s match at The Den was the first time supporters had been able to attend Millwall’s home ground since the coronavirus pandemic saw games halted in March.

About 2,000 fans were in the stands but the match was overshadowed as loud booing could be heard when players from both teams took the knee before kick off, with at least one supporter heard shouting “get up!”. 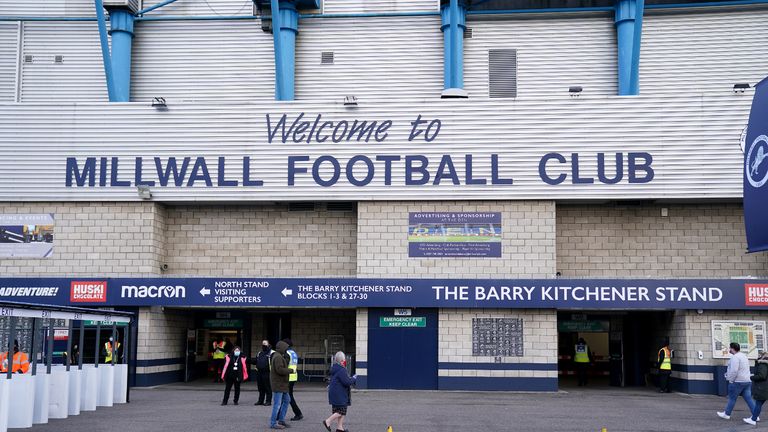 Following the match, the Football Association (FA) said it “strongly condemns” supporters who “actively voice their opposition” to players taking a stand against discrimination.

In a statement, it said: “The FA supports all players and staff that wish to take a stand against discrimination in a respectful manner, which includes taking of the knee, and strongly condemns the behaviours of any spectators that actively voice their opposition to such activities.”

Millwall’s players had released a statement on Friday signalling their intent to continue taking the knee before matches until the New Year.

Footballers have been taking a knee at the start of matches since football resumed in June as part of global sporting protests against racial injustice. 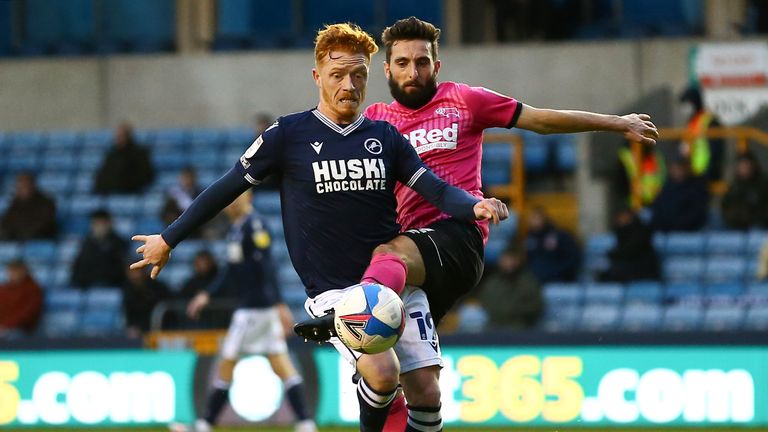 The booing at Millwall was heavily criticised following the match.

Former England striker and Match Of The Day presenter Gary Lineker wrote on Twitter: “Let’s be fair, it only appears to be a small minority of Millwall fans that didn’t boo the players taking the knee.”