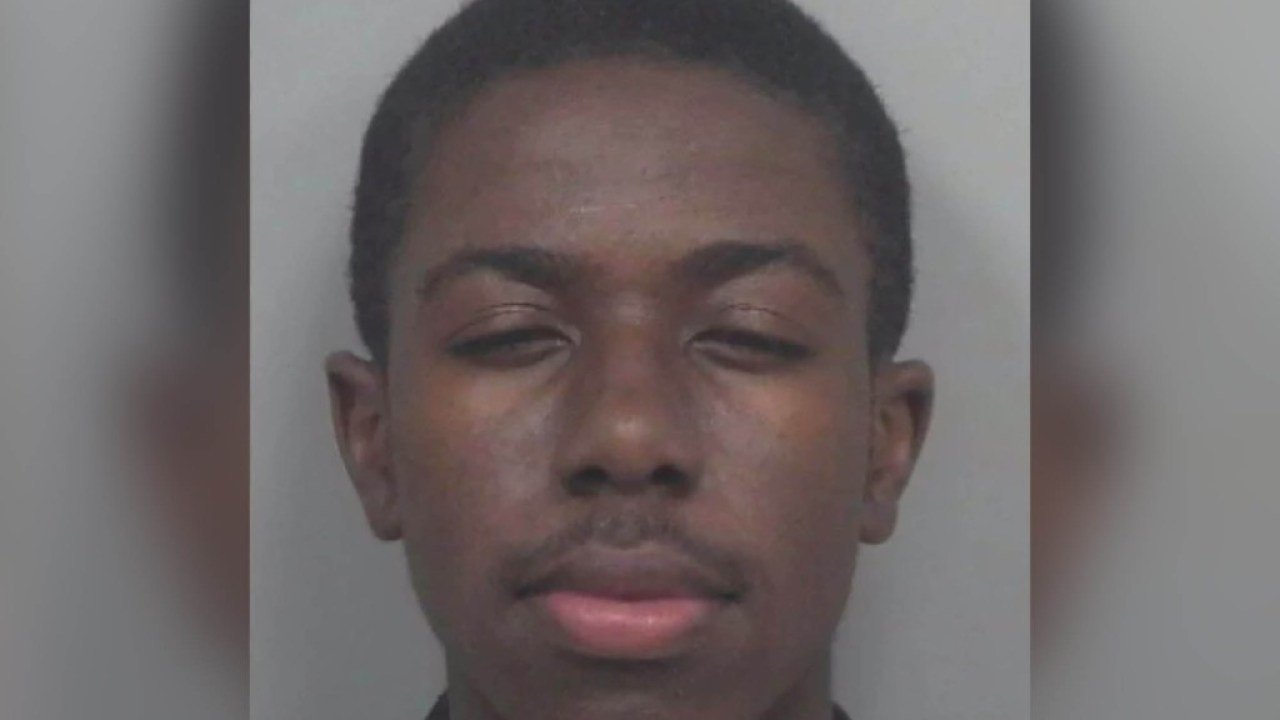 A mother was fatally stabbed by her own son on Thanksgiving Day, and the motive for the gruesome crime is still unknown.

Cops responded to a report of a domestic violence-related assault and arrested Chance’s 18-year-old son, Varian Alexander Hibbert who lived at the home, at the scene.

‘We do not have a motive at this time,’ a Gwinnett County police spokesperson told the New York Post on Friday.

Hibbert has been charged with felony murder, aggravated assault and possession of a knife during the commission of a felony. He is being held without bond at the Gwinnett County Detention Center, according to records.

It is not Hibbert’s first run-in with law enforcement.

In August, Hibbert was arrested and charged with criminal property damage and willful obstruction of law enforcement officers by use of threats or violence, according to WAGA-TV. About two weeks later, Hibbert arrested on simila rcharges.

It is not yet known whether Chance was tied to those two incidents.

Hibbert’s neighbor Cameron Boyd told WAGA-TV she was ‘really shocked’ by the killing.

‘I ain’t think (Hibbert) was really capable of doing something like that,’ Boyd said. ‘It’s your mom and it’s on Thanksgiving, like that’s the crazier part.’

Another neighbor,Henriette Robinson, said the killing was ‘devastating’. She said she had seen Hibbert ‘talking to himself’ outside and thought he was trying to get into her house.

‘Never thought that, you know, it’d come to this,’ Robinson said. ‘It’s really disturbing. I mean, you know, I feel for this mother.’

It is not clear whether Hibbert has retained a lawyer.

Anyone with information is urged to contact the Gwinnett County Police Department.