Journalist Ephraim Hardcastle said Buckingham Palace is “keen to emphasise” that the Princess Royal remains the “designated royal” for Scotland as Nicola Sturgeon pushes for a fresh independence referendum. It comes after reports Prince Andrew, who no longer carries out public duties, could be sent north of the border to “rebuild his life”.

But Mr Hardcastle said the Duke of York moving to Scotland would have “undone” all of Anne’s “hard work”.

The Daily Mail’s diary editor said: “Her second marriage was at Crathie Kirk, both children were educated at Gordonstoun and she is the only royal who knows the words to Flower Of Scotland.

“Should Scotland decide it wants an alternative head of state to the Queen, then Anne would be a natural choice.”

Anne recently travelled to Scotland as part of the Queen’s Platinum Jubilee celebrations as royals visited the UK’s nations. 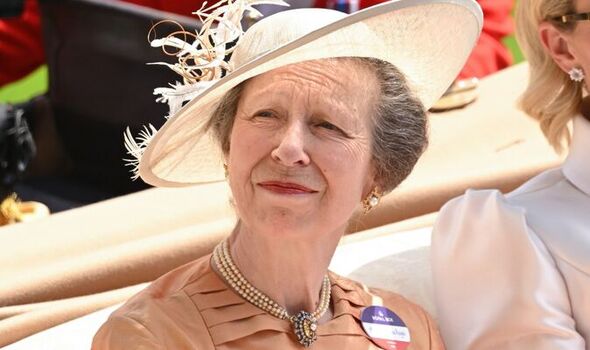 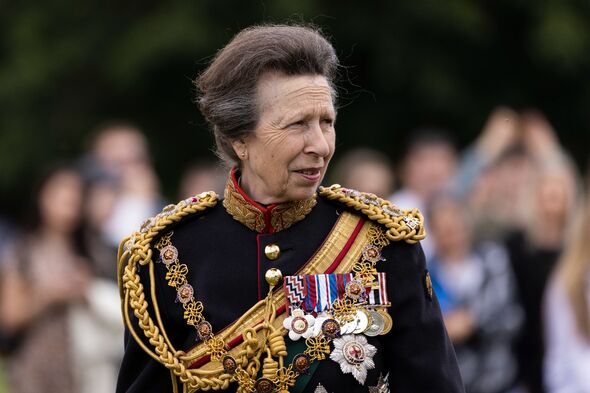 She will also be among members of the Royal Family heading north of the border for Holyrood Week, also known as Royal Week, from June 27 to July 1.

Anne, Prince Charles, Prince Edward and Sophie will conduct a host of public appearances from next Monday.

The Palace said the Queen, 96, who is facing ongoing mobility issues, is hoping to make her annual trip to Scotland for the week but a decision will be made nearer the time.

The ancient Ceremony of the Keys takes place on the forecourt of Holyroodhouse, the Queen’s official residence in Scotland, as part of Holyrood Week each summer. 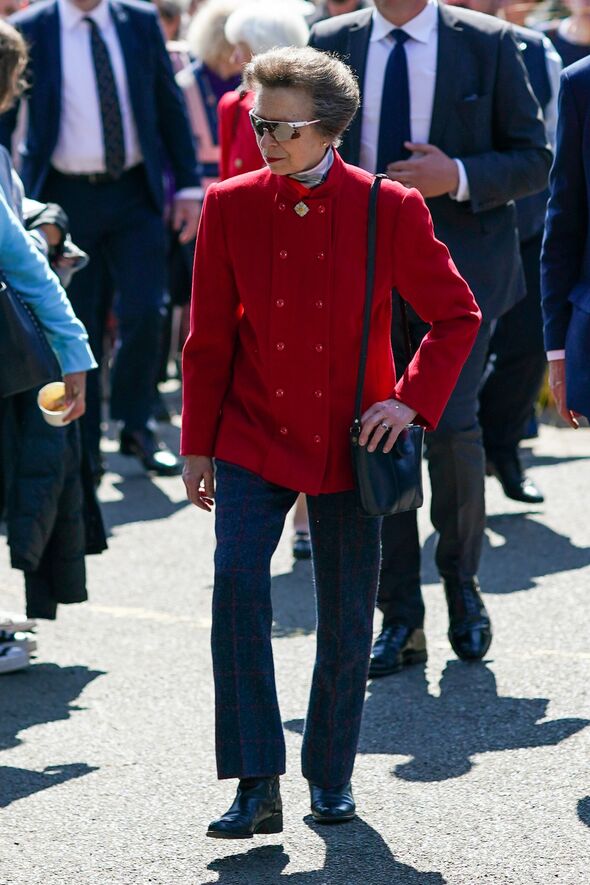 It has not yet been confirmed if the monarch or another member of the Royal Family will attend the engagement.

As part of the tradition, the Queen is symbolically offered the keys to the city by the Lord Provost and before returning them, entrusting their safekeeping to Edinburgh’s elected officials.

Anne will conduct an investiture on behalf of Her Majesty at Holyroodhouse on June 28.

On June 29, Charles – who is known in Scotland as the Duke of Rothesay – the Wessexes and Anne will host guests at a garden party at Holyroodhouse in recognition of their positive contributions to communities across the country. 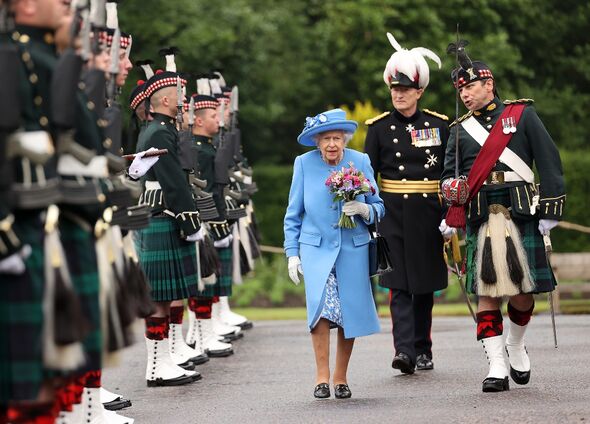 June 30 will see the Prince of Wales attend a Queen’s Body Guard for Scotland Reddendo Parade in the gardens of the palace.

Charles and Anne will also attend the Thistle Service at St Giles’ Cathedral.

Edward is set to host a celebration in the gardens at Holyroodhouse for Duke of Edinburgh Gold Award holders from across Scotland on July 1.

Mr Hardcastle’s suggestion that Anne could be head of state in Scotland comes after reports that the Queen had held talks with senior royals on Andrew rebuilding his life “away from the public gaze”. 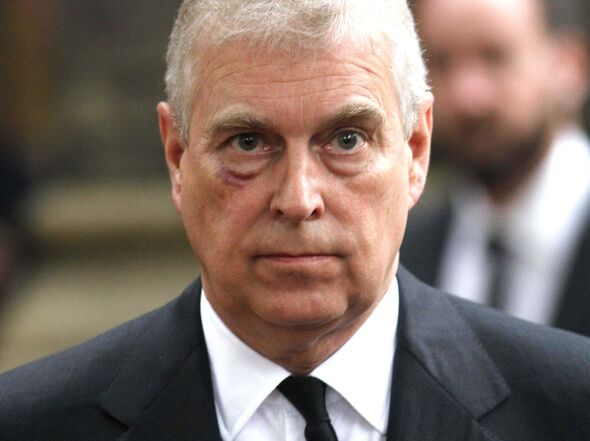 One suggestion was reportedly for the Duke of York to move to Scotland.

A Palace source told the Daily Mail: “Clearly at some point soon, thought will have to be given as to how to support the Duke as, away from the public gaze, he seeks slowly to rebuild his life in a different direction.

“There is, of course, a real awareness and sensitivity to public feelings.

“There is also recognition that the task of starting to support him as he begins to rebuild his life will be the first step on a long road and one that should not be played out every day in the glare of the public spotlight.”

Andrew’s reputation was severely tarnished by his involvement in a civil sexual assault case brought against him in the US by Virginia Giuffre.

He has always strenuously denied the allegations and the settlement earlier this year was not an admission of guilt on his part.

The Duke of York stepped back from public duties in 2019 following his disastrous Newsnight interview about his friendship with billionaire paedophile Jeffrey Epstein.