The sentence of a British woman detained in Iran is due to end today after five years – but it’s unclear if she will finally be free to return home.

Nazanin Zaghari-Ratcliffe was arrested at Tehran airport while taking her infant daughter to see her parents in April 2016.

The 43-year-old was later jailed over allegations of plotting to overthrow Iran‘s government – which she denies.

A number of foreign secretaries – including Boris Johnson, when he held the job – have tried diplomatic means to free her but all have failed.

Her husband told Sky News on Saturday that the family were urgently seeking clarity on whether she would be a free woman this weekend. 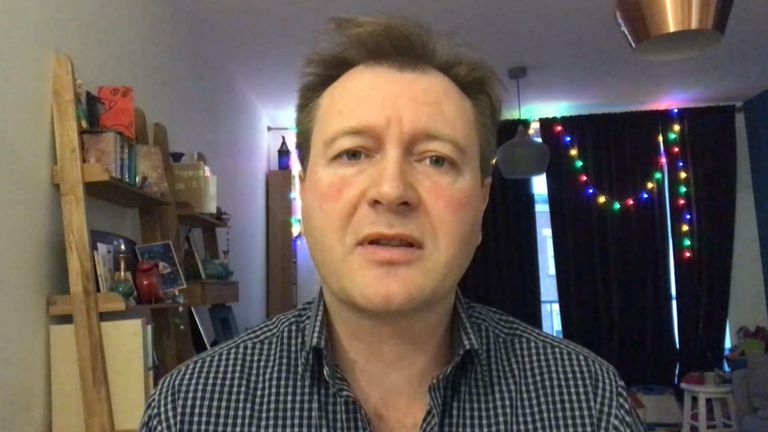 Richard Ratcliffe said their daughter, Gabriella, had been using a calendar to count the days to when her mother would hopefully be released from her sentence.

He said their lawyer in Iran had gone to the prosecutor’s office to find out what was going on, but that Foreign Secretary Dominic Raab had admitted he wasn’t certain the end of her sentence meant freedom.

A dual Iran-UK citizen, Mrs Zaghari-Ratcliffe was released to her parents’ home last March due to the coronavirus threat in prison.

She is under house arrest and wears a tracker tag that limits her to 300m from their Tehran home.

Mr Ratcliffe told Sky News that if his wife was not released on Sunday it would be a “watershed moment” that calls into question the Foreign Office strategy. 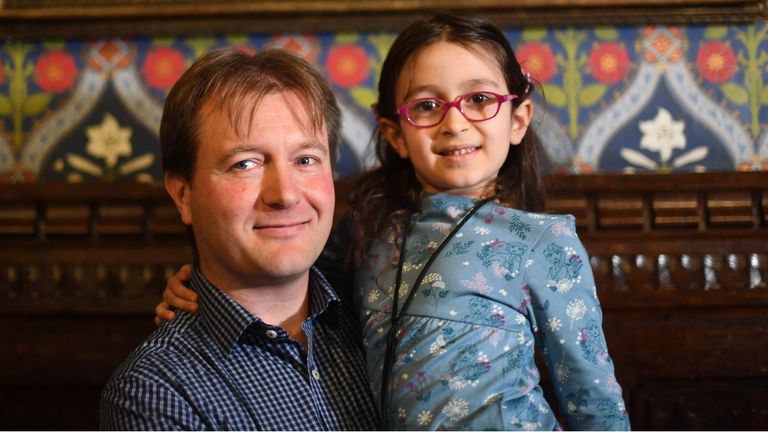 It would also be a huge disappointment for the couple’s daughter, who is now of school age.

“And while we were back at 30 days she was very excited and it felt like doing an advent calendar,” said Mr Ratcliffe.

“As we’ve got closer she’s picked up on the uncertainty, and obviously children do pick up on the mood.”

Mrs Zaghari-Ratcliffe has barely seen her daughter over the last five years, but was allowed a three-day release in 2018 when Gabriella was living with her grandparents in Iran.

She joined her father in the UK in October 2019. 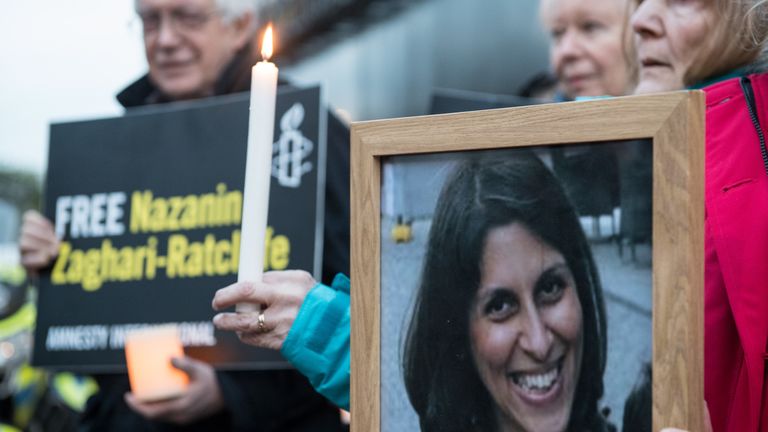 Despite a long fight by family and campaigners, authorities resisted pressure to release her from jail – despite serious concerns for her physical and mental health and several hunger strikes.

Mrs Zaghari-Ratcliffe, a former aid worker who came to the UK in 2007 to study, has always denied claims she was involved in trying to overthrow Iran’s hardline regime.

Boris Johnson harmed her case in November 2017 when he told an MPs’ committee that she had been training journalists in Iran at the time of her arrest.

Days later, she was brought in front of a court where the comments were cited as proof she was involved in “propaganda against the regime”.

Mr Johnson later apologised for the “anguish” he had caused and admitted he “could and should have been clearer”, saying his words “were open to being misinterpreted”.

He told MPs: “The British government has no doubt Mrs Zaghari-Ratcliffe was in Iran on holiday and that was the sole purpose of her visit.” 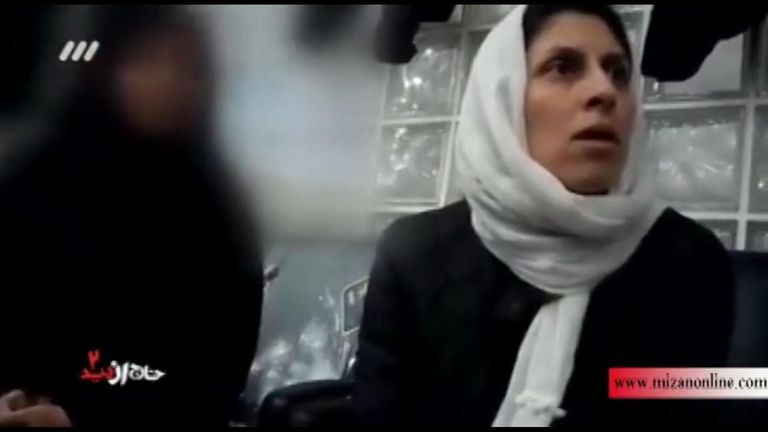 Shadow foreign secretary Lisa Nandy told Sky’s Sophy Ridge on Sunday that the process of trying to free the Briton had been “frustratingly slow”.

She said there hadn’t been “enough focus and effort” on her case – as well as those of other dual UK-Iran citizens.

“When I meet this family I feel there’s not much more they can take of this to be honest,” said Ms Nandy.

“Other countries have made more progress in getting their nationals home.

“We need to see a real concerted effort now – led by the prime minister – to make up for some of the mistakes he’s made in the past.”

The Foreign Office said it remains in close contact with Mrs Zaghari-Ratcliffe and her family.

“We continue to do everything we can to secure the release of arbitrarily detained dual British nationals so that they can be reunited with their loved ones.”