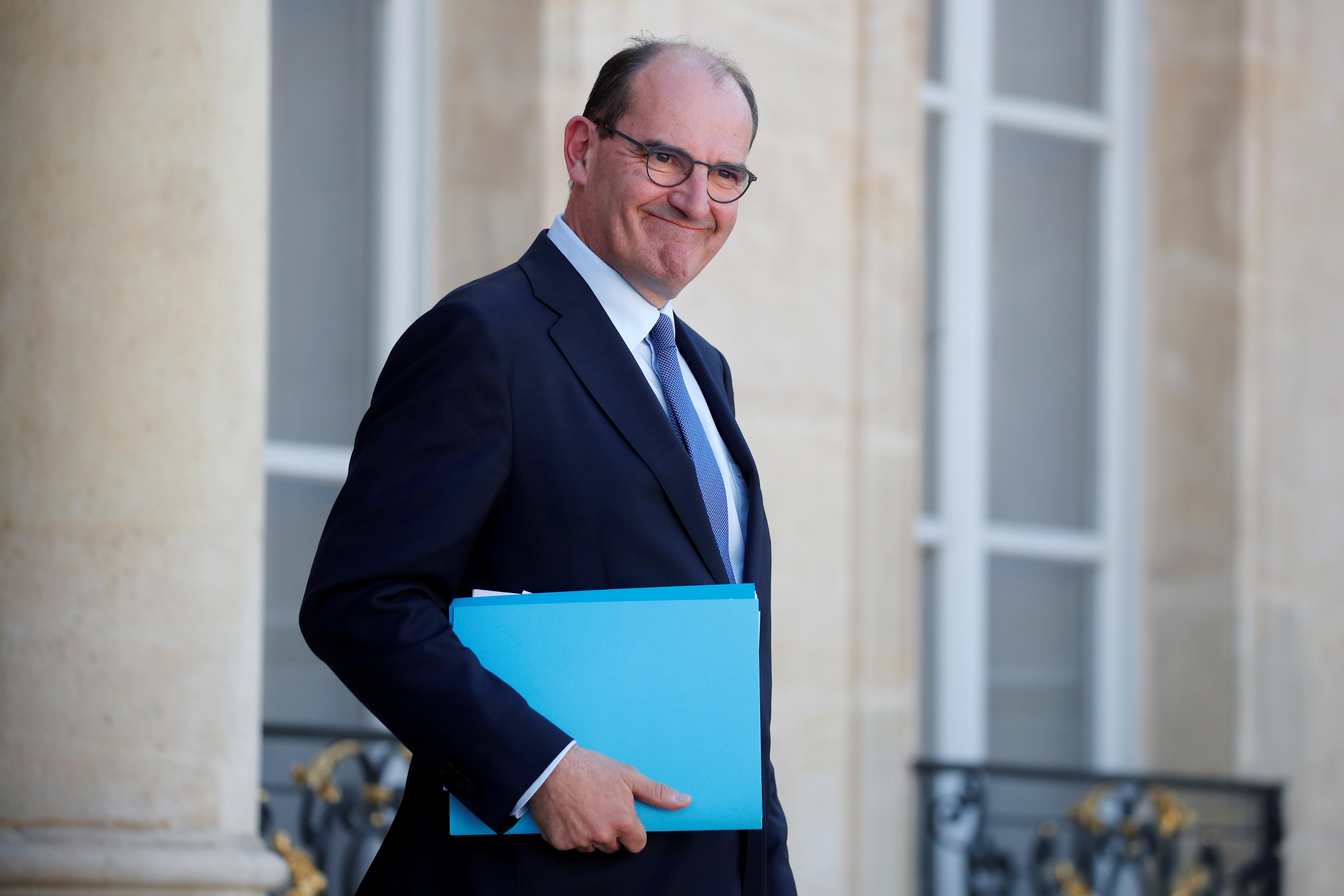 “I have insisted for jobs to be at the heart of the discussions,” Castex said on Twitter of negotiations between unions, hospital officials and the government, which started before a government reshuffle on Monday.

Officials at the Health Ministry were not immediately available for comment.

Although France enjoys a reputation for having one of the world’s best healthcare systems, hospital staff have been asking for more money, jobs and equipment in the last decade to better address the needs of an ageing population and a shortage of city doctors.

The coronavirus outbreak has strained the system even more with hospitals on the verge of saturation earlier this year.