Egyptian leader says negotiations will be a long battle amid heightened tensions among Ethiopia, Sudan and Egypt. 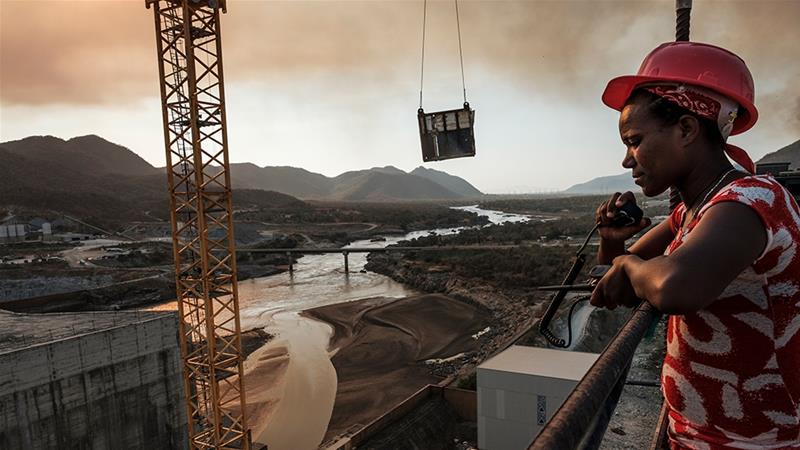 Egypt’s President Abdel Fattah el-Sisi has said talks about Ethiopia’s Nile dam would “drag on” but voiced hope for a negotiated settlement to the dispute.

El-Sisi’s comments, in a speech on Tuesday, came amid heightened tensions between Egypt, Sudan and Ethiopia over the vast Grand Ethiopian Renaissance Dam on the Blue Nile.

For nearly a decade, talks about the operation and filling of the mega-dam have faltered.

“We are negotiating, and these negotiations will be a long battle,” el-Sisi said, before adding, “we will succeed, God willing.”

Last week, Ethiopia announced it had reached its first-year target for filling the reservoir, a move that sparked anxiety in downstream Egypt and Sudan, who fear for their vital water supplies.

El-Sisi said Egyptians’ fears over the dam are “legitimate and natural” but warned the media against making “threats” of military action. 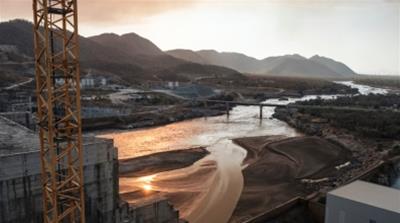 The long-running dispute has recently overflowed online, with Egyptians and Ethiopians sparring in online posts over their rights to the Nile’s waters.

Cairo has feared Ethiopia’s dam would severely cut into its share of the Nile, which provides 97 percent of the water needs of more than 100 million Egyptians.

Ethiopia, which began building the dam in 2011 and hopes it will produce vast amounts of electricity for its slightly larger population, said it is vital for its development.

It has insisted downstream countries’ water supplies will not be affected.

Sudan hoped the dam would help regulate flooding, but in June, it warned that millions of lives would be at “great risk” if Ethiopia unilaterally fills the dam.

The Nile, the world’s longest river, is a lifeline supplying both water and electricity to the 10 countries it crosses.

“The completion of the first round of filling is a historic moment that showcases Ethiopians’ commitment to the renaissance of our country,” Abiy, the 2019 Nobel Peace laureate, said.

“The fact that we reached this milestone by our own efforts when no one else believed in our capabilities to accomplish such initiatives makes the moment even more historic.

“We conducted the filling of the dam without causing harm to anyone,” said Abiy.