More from our inbox:

Let’s get real. The Texas legislators who passed the appalling abortion law know that their families, friends, donors and well-off constituents can fly, as needed, to a state that allows abortion. Most women with modest financial resources, disproportionately women of color, cannot.

History tells us — and some of us remember — that when abortion was illegal, thousands of women resorted to extreme methods to end unplanned pregnancies. Many others have coped with lifelong distress caused by their inability to end an unwanted pregnancy.

After Roe v. Wade, death and hospitalizations due to unsafe abortion almost entirely ended. But since then the attacks on abortion rights have been unrelenting. The new Texas law, empowering ordinary citizens to sue anyone who in any way helps a pregnant woman obtain an abortion after six weeks, is just the latest, and the worst, attack on abortion rights. Congress must act immediately to protect access to abortion across the country.

Elayne Archer
Elizabeth McGee
Brooklyn
The writers belong to Older Women Remember and Speak Out, a group of women who worked in the 1960s and 1970s to make abortion legal in the United States.

Tragically, the obituary of Patricia Maginnis is no longer of mere historical interest. It’s not just a celebratory marker of the old Virginia Slims ad “You’ve come a long way, baby.” The direction is quite otherwise.

Those who care about abortion remaining legal in some meaningful way today must pioneer anew alongside the veterans of over half a century ago. American women are careening closer and closer to square one for control of reproductive choice as Texas’ new law reduces abortion’s legality to a narrow six weeks.

It is time to honor Ms. Maginnis’s work by funding travel for women to get to safe states and by fighting hard in state legislatures to keep family size within women’s control.

Carol Sanger
New York
The writer, a professor at Columbia Law School, is the author of “About Abortion: Terminating Pregnancy in Twenty-First-Century America.”

One striking aspect of the Texas anti-abortion law is that it allows plaintiffs to sue everyone even remotely associated with a woman seeking an abortion, while exempting the woman herself from being sued.

This particular feature of the law is a stroke of genius because it so effectively isolates the pregnant woman from access to support, given that the support has a potential lawsuit attached. That’s more risk than many people are able or willing to take on.

It’s a page straight out of the abusive partner’s playbook: Isolate the woman from anyone who could be in a position to help her, leaving the woman alone and at the mercy of the abuser.

The Texas Legislature is the abusive partner in this situation, and the abuse is legitimized by the power of the state.

Abby Johnson, an anti-abortion activist, is quoted as saying, “Now is the time for pro-lifers to really stand up and do what we say we’ve always wanted to do, and that’s to help women.”

How interesting. What exactly do she and other “pro-lifers” plan to do to “help” women? Will they be providing child care? Food? Shelter? Medical care? I have never heard an anti-abortionist say anything concrete about actually “helping” women forced to give birth to a child.

If they wanted to help women making the painful decision to terminate a pregnancy, they would not be supporting this deplorable law.

In regard to the Texas law that bans most abortions, I want to propose a simpler way of determining when human life begins. An ultrasound doesn’t have the ability to determine when human life begins. Science and medicine will never provide that answer because it’s a cultural question. So an ultrasound is wrongfully being used by the Texas Legislature and governor to prove what can’t be proven medically. They are pretending to be scientific.

Why not just use a child’s toy stethoscope? It provides the same means of pretending to use medicine to prove something that’s not medical. But a child’s stethoscope has the advantage of being much cheaper. Think of all the taxpayer dollars the G.O.P. will save. 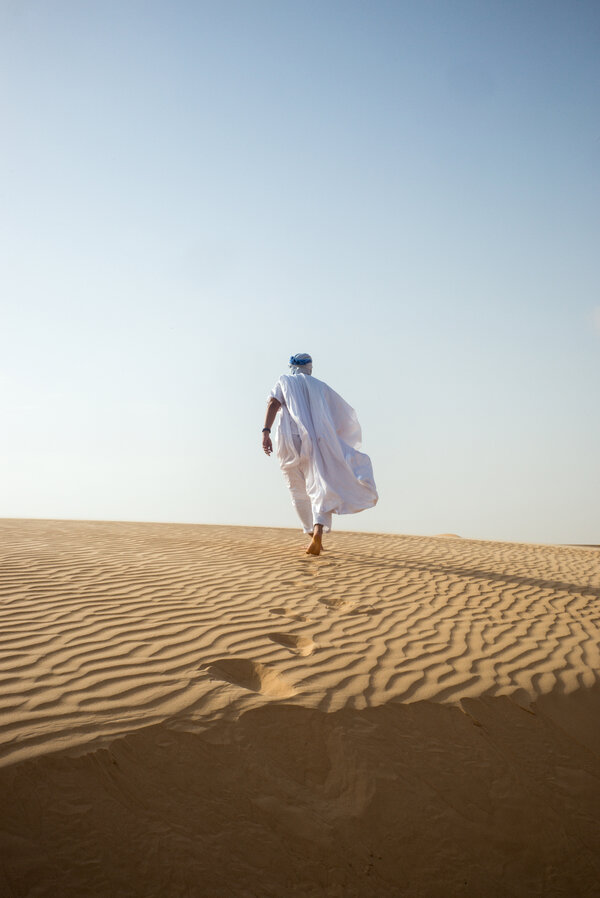 Many thanks for the timely reminder of one of the dark chapters in American history. For all the heroic individual responses to the terrorist attacks of Sept. 11, there were also American torture chambers in Guantánamo, Abu Ghraib and C.I.A. dark sites around the world.

We erect institutions and pass laws to guard against this type of conduct because it is antithetical to what this country stands for. The “rule of law” is more than a catchphrase; it is central to our democratic experiment in governance.

The Marine prosecutor at Guantánamo Bay who declined to prosecute understood this, but those who authorized and carried out these immoral acts did not.

Unfortunately, not a single person has been held to account.

Give Biden Some Time

Re “Another Failed Presidency at Hand” (column, Sept. 8):

I could not disagree more with Bret Stephens. We just recovered (by the skin of our political teeth) from a presidency that, for the first time in the nation’s history, was run by a man who felt he should be crowned king, who put forth disastrous policies, who didn’t care about anyone but himself. I’ll take a Joe Biden presidency anytime.

What do we want in a president? Joe Biden is a caring, giving, generous, tactful, experienced politician. He has surrounded himself with people who actually know how government is supposed to work.

As for Afghanistan, hindsight is always 20/20. There was no “good” way for the United States to leave that country. Any plan that President Biden put in place would have been fodder for the right.

The ship of state needs more than eight months to turn itself around, and this Democrat feels very secure and grateful that President Biden is at the helm. We have a captain who knows how to do that. We just need to give him time.

I read Catherine A. MacKinnon’s Sept. 8 Opinion guest essay about OnlyFans, the online content subscription service. We disagree on much, but we agree on consent, protecting minors, and preventing trafficking and violence.

OnlyFans has developed and implemented robust measures that guard against illegal and exploitative conduct to ensure the safety and well-being of our community.

OnlyFans users must be over 18, and strong technical and human controls verify users’ age and identity when they open an account to create content. OnlyFans complies with laws and regulations worldwide to protect minors.

We also protect our users by closely screening content uploaded to our platform, and we have a zero-tolerance policy that we strictly enforce for any content related to violence, trafficking, solicitation or child sexual exploitation.

Our platform and operations are consistent with the five-government agreement “Voluntary Principles to Counter Online Child Sexual Exploitation and Abuse.” We work diligently to prevent, detect, block and report any suspected child sexual exploitation to law enforcement and NGOs globally.

We are confident that we’ve taken strong measures designed to provide a safe and inclusive platform.

Tim Stokely
London
The writer is the founder and chief executive of OnlyFans.