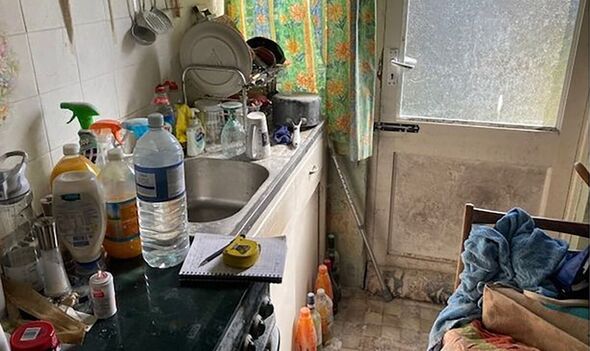 A hoarder who had built up so much clutter in their home their kitchen and bathroom were unusable and they were living without heating has had their house transformed.

Photographs show the incredible change which occurred over a two-year period after the resident’s challenges were exposed.

Their living conditions only came to light when they were hospitalised and couldn’t be discharged until their home in Seaton, Devon, was clean and safe.

The council stepped in to help the resident, whose identity has been kept anonymous, a “unique case”. The resident hadn’t allowed anyone to enter the home in years out of embarrassment, Devon Live says.

A specially-trained council officer was called in by a social worker to help the resident when the house, which hadn’t had anything done to it since it had been inherited, began to fall into a state of disrepair. 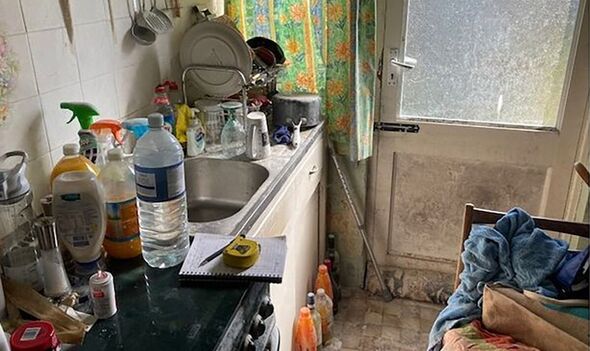 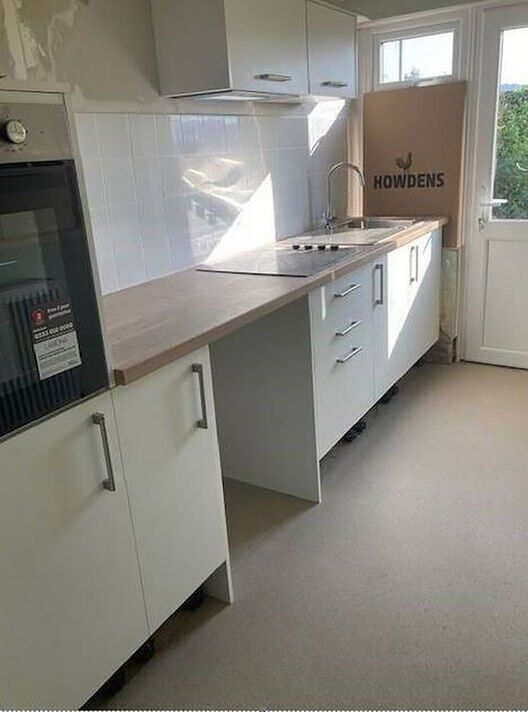 The property needed to be decluttered, cleaned and have vital works carried out to make it liveable.

The officer from East Devon District Council’s environmental health’s private sector housing team built a relationship with the resident over two years, going above and beyond.

This included multiple visits to the home, including during out-of-office hours, and working with a social worker, district nurse and occupational therapist. The resident was also referred to a number of partner organisations which assessed their eligibility, helping them to get the grants and loans needed to pay for much-needed property repairs and upgrades.

Councillor Dan Ledger, the council’s portfolio holder for sustainable homes and communities said: “This was a very unique case but like many others, this wasn’t just a quick fix, our officers worked closely with the resident over two years. We were able to maximise everything we could do, offering every assistance we were able to give, because this resident was eligible for it.

“It really is a good demonstration of the wonderful work and achievements of our hard-working officers, especially when it requires cross-department work, pulling in other organisations, going above and beyond the call of duty.

“In this case, the resident had become overwhelmed in their own home and didn’t know where to start, the help offered made a real impact on their quality of life and when we have revisited, the home is still spotless. The resident has since told officers how they couldn’t have done it without their support, and is so much happier now, especially as they can finally have visitors over, which they would have never done before.”

The council, which the Tories lost to no overall control in 2019, is called in to help deal with more than a dozen hoarder and self-neglect cases in privately rented and owned homes each year. Hoarding is something that happens behind closed doors across the country.

Struggling residents, from all walks of life, can end up needing support from their local councils which work with partners such as social service, GPs or the NHS and mental health teams.

To help the Seaton resident, financial assistance was provided by Lendology which awarded two loans – the first paid for the clean-up and the second paid for a new kitchen, a complete rewire of the property, a new back door and roof repairs. Exeter Community Energy found funding for first-time central heating.