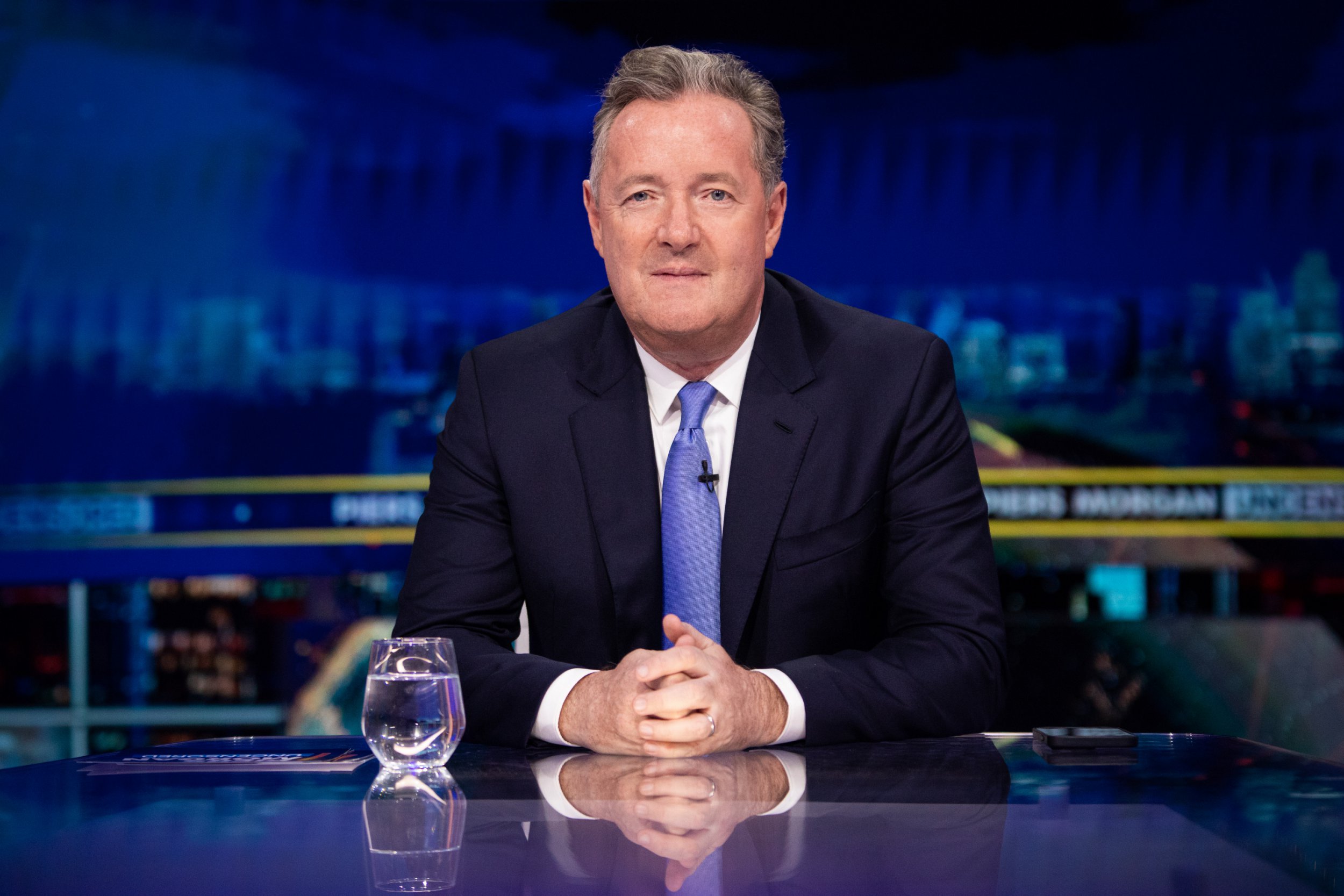 Piers Morgan has taken a savage swipe at Sir Elton John after the Rocket Man announced his reasoning behind quitting Twitter on Friday.

Sir Elton has become the latest celebrity to quit Twitter following Elon Musk’s takeover, joining the likes of Stephen Fry, as many famous faces step back due to various controversies, including users being able to pay for a ‘blue tick’ – and thus verification – and the rolling back of a policy aimed at tackling misinformation related to Covid-19 on the social media platform.

On Friday, Sir Elton revealed he is leaving the platform due to the risk of misinformation being spread, and the Rocketman legend insisted it goes against his own music’s ethos.

He tweeted: ‘All my life I’ve tried to use music to bring people together. Yet it saddens me to see how misinformation is now being used to divide our world.

‘I’ve decided to no longer use Twitter, given their recent change in policy which will allow misinformation to flourish unchecked.’

While most of Sir Elton’s followers were devastated, but understanding, about the move, Talk TV host Morgan penned: ‘I bet Elton doesn’t even know how to tweet.’

And the broadcaster faced a fair amount of backlash over it, with one person writing: ‘That’s Sir Elton John to you Piers,’ while another penned: ‘Wish you didn’t tbh.’

Meanwhile, Sir Elton’s decision comes just over a week after the European Union has warned Musk that Twitter could be banned from operating in the bloc if it does not follow the rules, as reported by the Financial Times.

Thierry Breton, the European Union’s commissioner for the internal market, was on a video call with the Twitter CEO when he gave the warning, according to the FT, which cited people with knowledge of the discussion.

Musk had previously said that he would set up a content moderation council with ‘widely diverse viewpoints’.

Before his takeover, the billionaire businessman said he believed Twitter should allow more free speech and that he would loosen content moderation to enable this to happen.

If you’ve got a celebrity story, video or pictures get in touch with the Metro.co.uk entertainment team by emailing us cele[email protected], calling 020 3615 2145 or by visiting our Submit Stuff page – we’d love to hear from you.