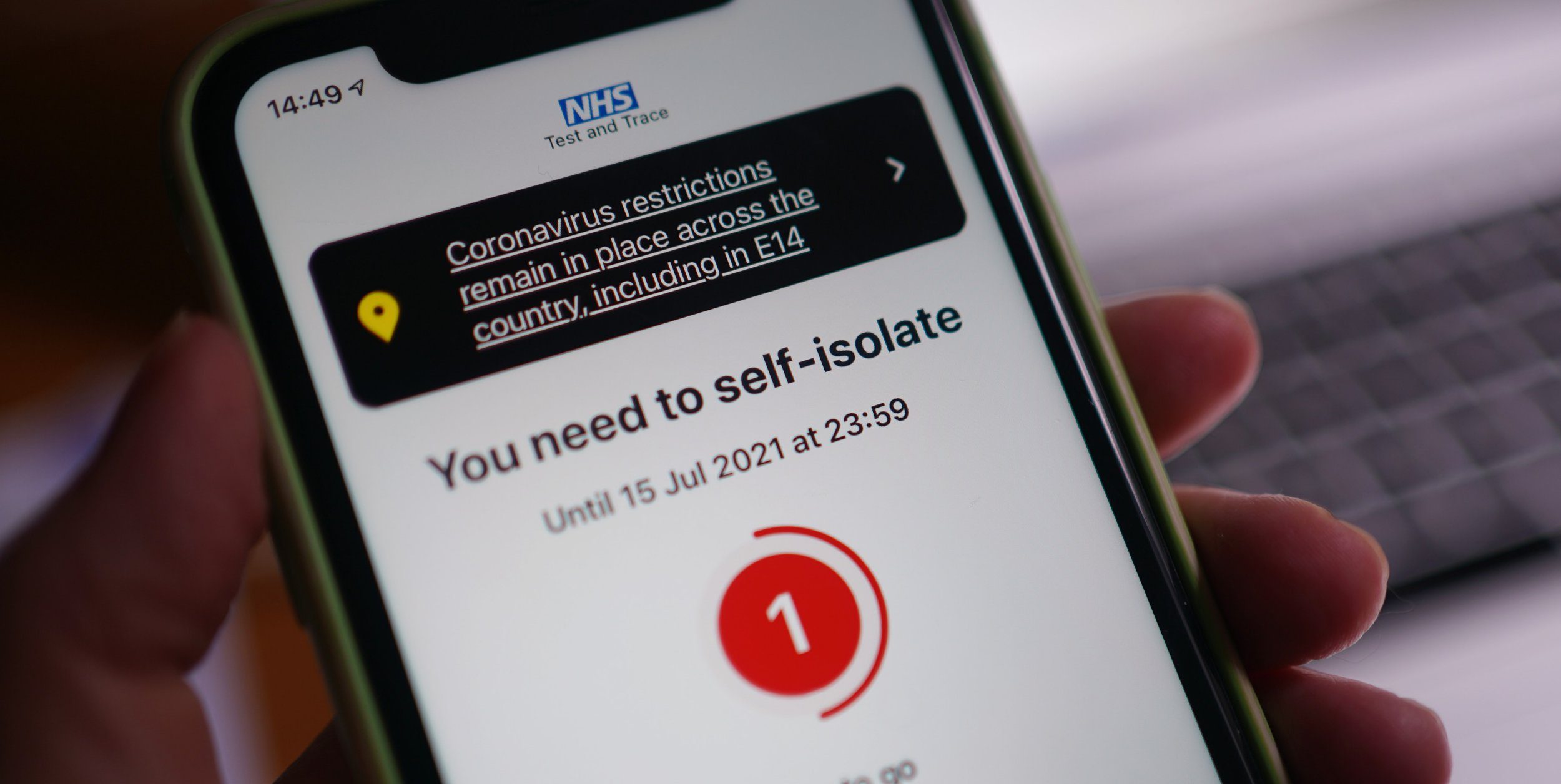 Pingdemic alerts fell by nearly a fifth in the week to August 4 with 317,000 ­people ordered to self-isolate by the NHS Covid-19 app.

Falling infection rates and a tweak to the app were credited with causing the drop, but another 292,000 were alerted directly by Test and Trace.

Meanwhile the 33 million people who have been double-jabbed for more than a fortnight can avoid self-isolation from Monday if they come into contact with an infected person, ministers have said.

New cases are up by nearly 3,000 in a week to 33,074 as scientists warned that the drop in infections has stalled.

There were 94 new deaths, up from 86 the previous Thursday.

‘The decrease in cases that we saw last week appears to have faltered over the last few days, and we’re seeing signs of an uptick,’ said Prof Tim Spector of King’s College London.

‘However, it’s too early to say if this is a start of another steep increase like the one we saw in July.’

Public Health England said the roll-out has saved more than 84,000 lives and prevented 23.4 million cases but infection rates are now rising in all age groups except teenagers. It is highest among 20 to 29-year-olds at 670 cases per 100,000.

New research has also suggested those ‘pinged’ by the NHS app in England and Wales are up to four times more likely to have Covid than someone who is not.

A survey of more than 750,000 Zoe Covid Symptom Study contributors found only 2.4% of fully vaccinated participants who were pinged, but felt physically normal, went on to test positive.

However, those in the same group who had one or more coronavirus symptoms were 11.7 times more likely to test positive.

Overall, those who had been alerted to self-isolate by the app had between a 3.7 to 4.0 relative risk of having the virus.

People who reported being ‘pinged’ by the Protect Scotland app were 10 times more likely to have Covid than someone who was not.

The research suggests a ‘large number’ of people who are not infected are being asked to self-isolate in the UK after being alerted by tracing apps.

Additional symptom tracking and contact tracing apps could improve accuracy and avoid the need for low-risk individuals to self-isolate with Covid, the study argued.

How to get your Metro newspaper fix

Metro newspaper is still available for you to pick up every weekday morning or you can download our app for all your favourite news, features, puzzles… and the exclusive evening edition!