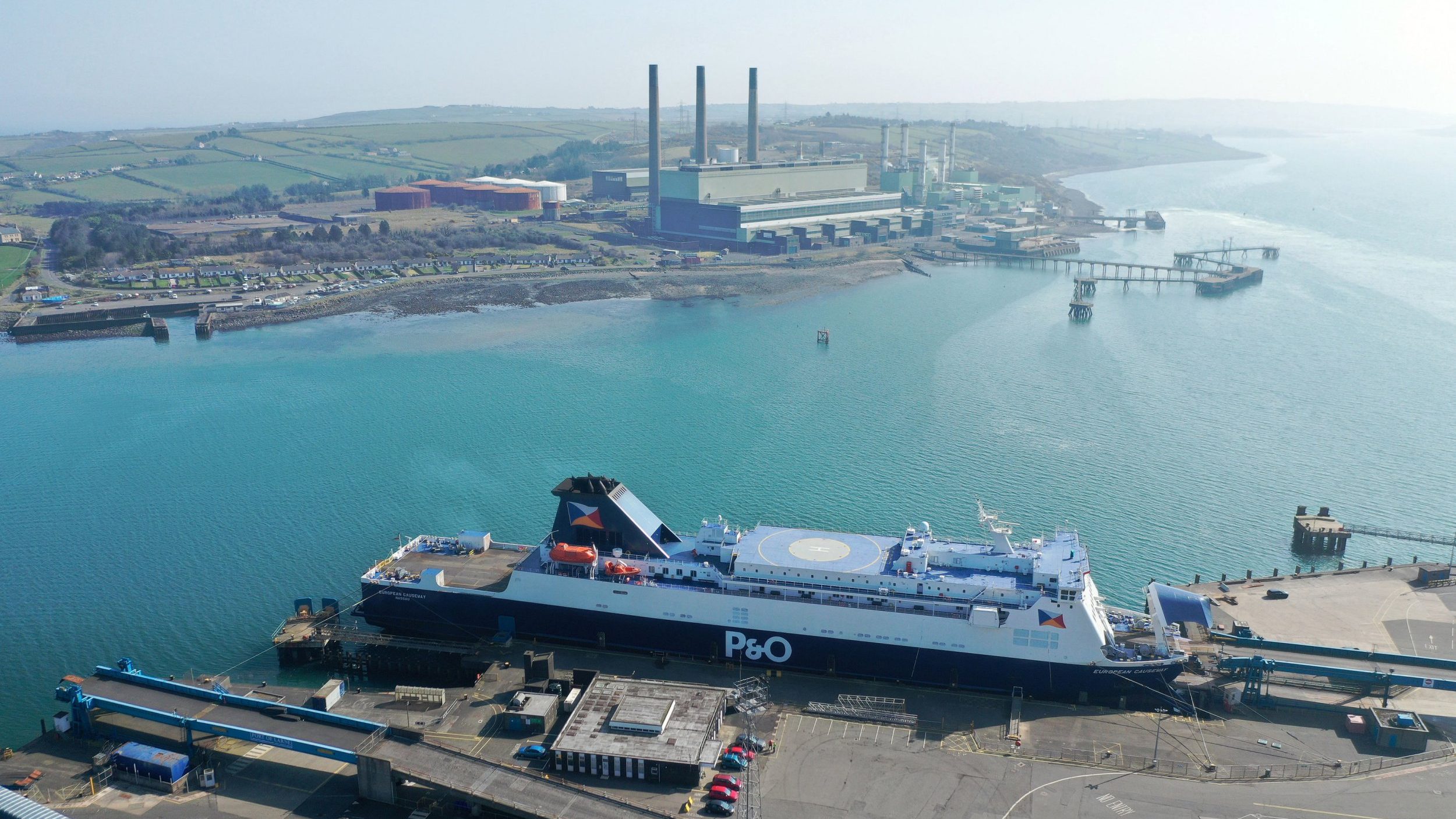 Ministers are set to close British ports to ferry operators who pay below minimum wage in a bid to force P&O Ferries to back down from its ‘sweatshop pay’ policy.

A bill will be put before MPs later this week proposing to close a legal loophole allowing firms registered abroad to pay less than the minimum rate to workers sailing from the UK to international destinations.

Current laws only require ferry workers to be paid the minimum wage while travelling between British ports.

Transport Secretary Grant Shapps will write to P&O Ferries’ millionaire boss, Peter Hebblethwaite, later on Monday telling him to make a U-turn now or be forced into one when the new laws come into effect, according to reports.

Officials blasted the company’s ‘sweatshop pay’ policy which would see 800 recently sacked workers replaced with agency staff paid up to 40% less on average.

The agency staff bosses said they would bring in when announce the move on March 17 will be paid an average of £5.50 an hour.

Boris Johnson has backed calls from politicians across the spectrum for Mr Hebblethwaite to step down after the CEO admitted last week that he knew his company had broken the law by sacking the workers without notice.

Protests broke out at ports in Dover, Hull and Liverpool over the weekend as unions called on passengers to boycott P&O routes.

A video shared by the Trades Union Congress was said to show P&O dockers in Rotterdam refusing to load freight onto a ferry to Hull.

It’s understood the new bill will start to be drafted on Wednesday or Thursday and is likely to gain the full support of Parliament.

A source at the Department for Transport told the BBC: ‘We will make it impossible for ferry companies to operate from UK ports without paying the National Minimum Wage.’

Another told the Daily Mail: ‘There will be no room on UK ferry routes for firms that think they can get away with sweatshop pay.’