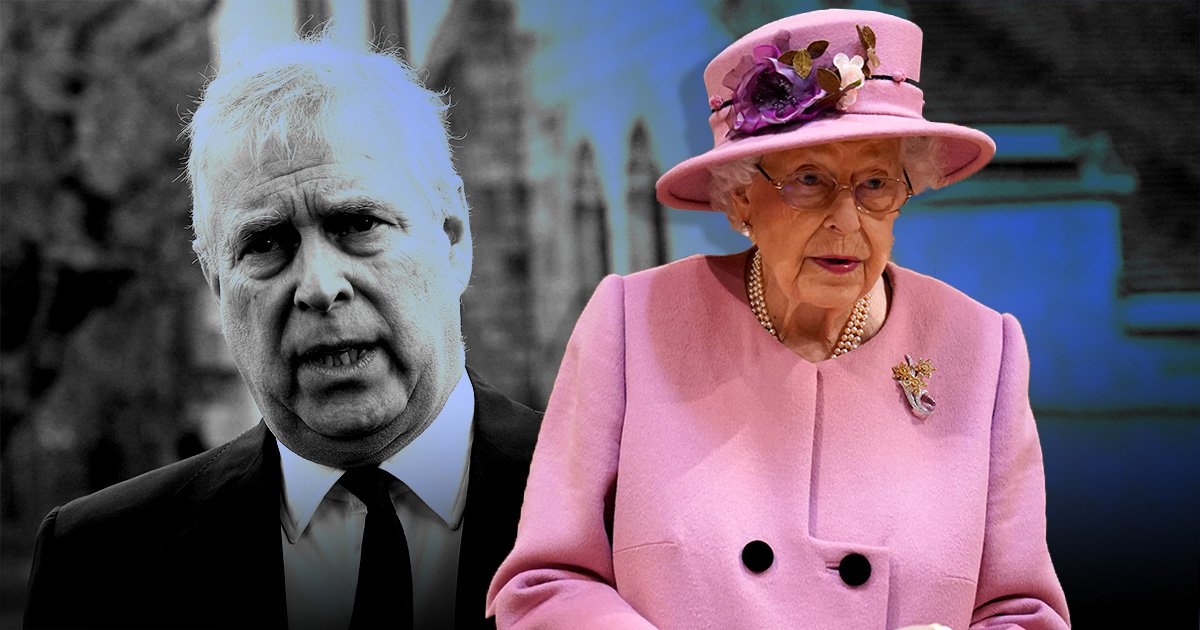 Prince Andrew will be kept away from all Platinum Jubilee events next year as they could clash with his sex abuse case in the US, according to reports.

He has been set a deadline for the civil case in New York, meaning all depositions must be completed before July 14.

The Queen’s Jubilee celebrations – marking 70 years on the throne – will take place in June, potentially setting up a clash with her son Andrew’s legal obligations.

In case there’s a clash, Andrew will be kept from all events next summer, and won’t even join his mother on the Buckingham Palace balcony to watch an RAF flypast.

An insider told the Sun that the plan is for the Duke of York ‘to be invisible during celebrations’.

Royal expert Nigel Cawthorne added: ‘It is an embarrassing situation for the Queen especially as she is stumping up for his defence. He just has to keep his head down.’

Andrew, 61, vehemently denies accusations that he had sex with Virgina Roberts Giuffre when she was 17 and considered a minor under US law.

Ms Giuffre claims she was trafficked by deceased paedophile billionaire Jeffrey Epstein, who was a friend of the Duke’s.

She filed a civil suit against Andrew seeking unspecified damages at a federal court in New York and has said it was ‘past the time for him to be held to account’.

Ms Giuffre is suing the Duke for sexual assault, including rape in the first degree, in 2001.

District judge Lewis Kaplan said depositions – including Andrew testifying under oath – must be completed on or before July 14.

The scheduling order – signed by lawyers for both parties – also said a pretrial order, which sets out the course of the case, is due by July 28.

Andrew has not been charged with any criminal offences and earlier this month the Metropolitan Police said it was taking no action over Ms Giuffre’s claims.

The Duke stepped back from royal duties after a ‘car-crash’ interview with the BBC’s Emily Maitlis in November 2019.

Denying claims that he slept with Ms Giuffre on three separate occasions, he told the journalist: ‘I can absolutely categorically tell you it never happened.

‘I have no recollection of ever meeting this lady, none whatsoever.’

The Duke also said he has no memory of a well-known photograph of him with his arm around Ms Giuffre’s waist and has questioned whether it was his own hand in the image.

He also challenged one of the claimant’s accounts of him ‘profusely sweating’ at London’s Tramp nightclub in March 2001.

The Duke sensationally claimed that he suffered from a medical condition which meant he couldn’t sweat.

The fallout from the interview saw the royal criticised for showing a lack of empathy towards Epstein’s victims and a lack of remorse over his friendship with disgraced financier.