Royals: Queen stood by Prince Andrew until the end

For years, it has been reported that King Charles III would look to slim down the monarchy when he eventually ascended to the throne. While nothing has been publicly stated yet, various reports in recent weeks have backed up these claims. Some experts think this could see Princess Eugenie and Princess Beatrice, the daughters of Prince Andrew, lose their titles. Unearthed reports show that the Duke of York has been concerned about this eventuality since 2012 when the Queen was celebrating her Diamond Jubilee.

At the time, the Daily Mail reported that Andrew had been excluded from appearing on the balcony during the celebrations, a move that “drove a dagger through his heart”.

Andrew reportedly blamed Charles because the then-Prince of Wales was “effectively running the show”.

A senior royal figure was quoted as saying: “The idea was very simple, really. Charles was to be allowed to begin to initiate some of the changes in style he would want when he becomes King.” 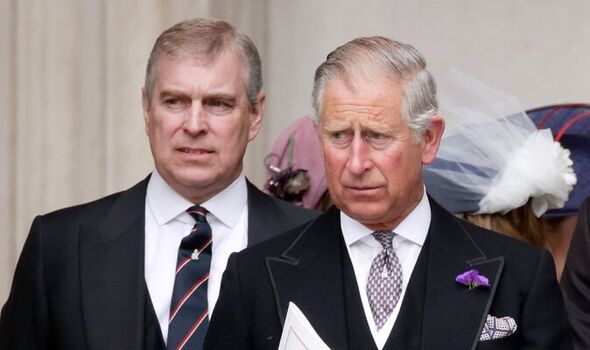 But a friend of the Duke of York responded: “The speed and suddenness with which Charles has acted has taken Andrew’s breath away. It’s dreadfully high-handed.”

Much has been made about the relationship between the brothers, and reports in September indicated that tension still remains. According to royal biographer Angela Levin, Andrew “lobbied hard” to ensure Charles would not become King, hoping that Prince William would instead take the throne.

In her book titled ‘Camilla, Duchess of Cornwall: From Outcast to Queen Consort’, Ms Levin writes that “when Diana was alive, through her friendship with Andrew’s wife Sarah, [Duchess of York] she plotted with Andrew to try to push Prince Charles aside so Prince Andrew could become Regent to Prince William, who was then a teenager.

“They were dark and strange times, where paranoia became reality, and this was a worry. 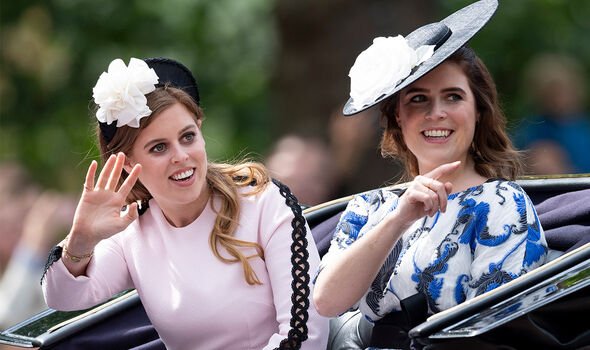 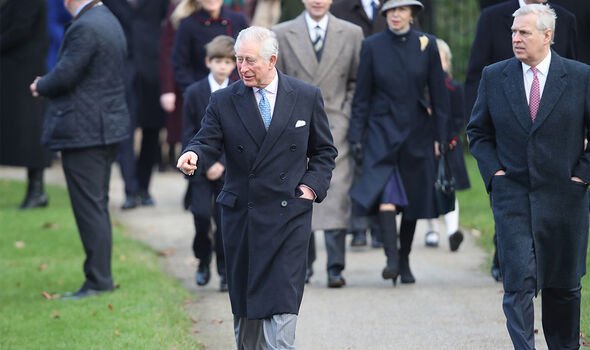 “Andrew lobbied very hard with the hope that Charles would not become king when his mother died, and that William would wear the crown.

“His behaviour was very, very negative and extremely unpleasant to Queen [Elizabeth], who disagreed. I was told it was one of the rare occasions he didn’t get his way.

“Nonetheless, he was apparently very angry that he couldn’t rule the country in some way. He remained so hostile to Camilla’s emergence and acceptance that it’s doubtful it has ever been forgiven.”

Andrew has been forced to take a step back from royal duties in recent years after he was accused in a US civil trial of sexually assaulting Virginia Giuffre, a trafficking victim of Jeffrey Epstein, on three occasions. Andrew has always vehemently denied the allegations. In February, he reached an out-of-court settlement with Ms Giuffre to settle the case. It was reported that the Duke of York paid £12million.

Experts don’t see Andrew returning to the centre of royal life under King Charles. Joe Little, the managing editor of Majesty magazine, told the Guardian last month that there is “no hope” for the Duke of York making a comeback in the near future.

He said: “I think that he will remain very much in the background. There is no way he is going to resume royal duties. So, you could say his retirement continues. There is no hope, I would suggest, of him returning to the working royal-fold anytime soon.”