The couple have gone into isolation with their two young sons while fellow royals they recently had contact with are being swabbed as a precaution. Carl Philip, 41, is the only son of King Carl XVI Gustaf, 74, and Queen Silvia, 76, and is fourth in line to the throne.

A spokesman for the Swedish royal family said the king and queen as well as Crown Princess Victoria, 43, and her husband Prince Daniel, 47, would undergo COVID-19 tests.

The royal family’s doctor has begun an infection tracing scheme.

Last week the infected couple attended a funeral where they mingled with other members of the royal family.

The royals paid their respects to Walther Sommerlath, the queen’s brother, who passed away following a period of illness. 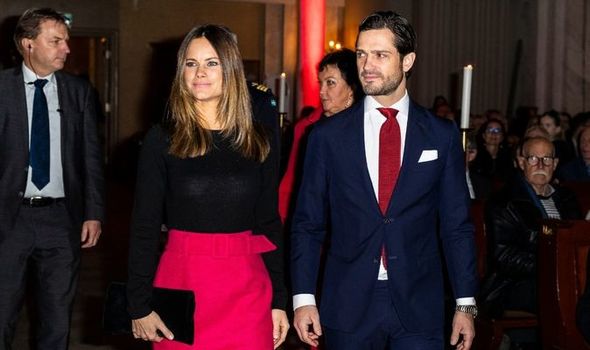 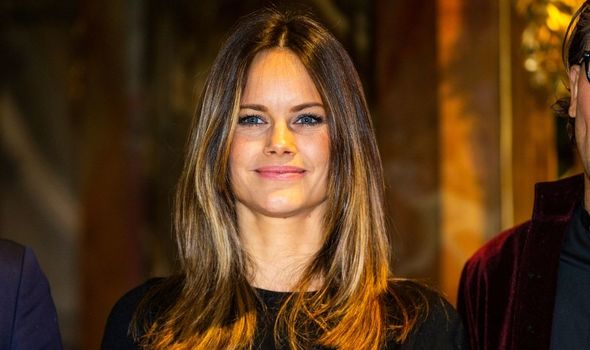 A statement released by the royal family on Thursday read: “On Wednesday, November 25, their Royal Highnesses Prince Carl Philip and Princess Sofia went in to quarantine after they showed symptoms of illness and were subsequently found to be infected with COVID-19.

“The prince and princess show milder flu symptoms, but feel well under the circumstances. Immediately after the illness, the Prince and Princess were quarantined at home with their children.

“Infection tracing is initiated under the supervision of the King and the family life doctor.

“Their Majesties the King and Queen and their Royal Highnesses the Crown Princess and Prince Daniel, who are part of the infection tracking, will be tested on Thursday.” 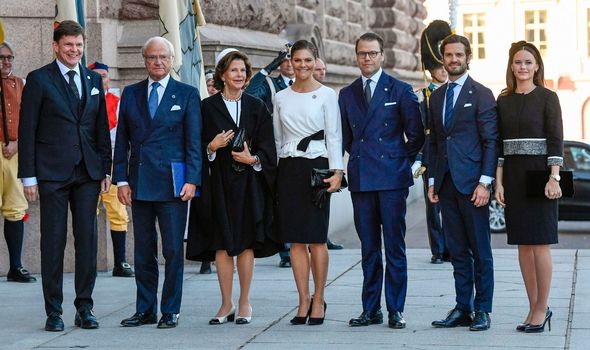 As the news broke on Thursday, the Swedish press discussed the possibility that the entire royal family could have contracted coronavirus at last week’s funeral.

Throughout the pandemic, Carl Philip and Sofia have been active in helping Sweden fight the virus.

In spring the mother-of-two signed up as a member of support staff at Sophiahemmet hospital in Stockholm. 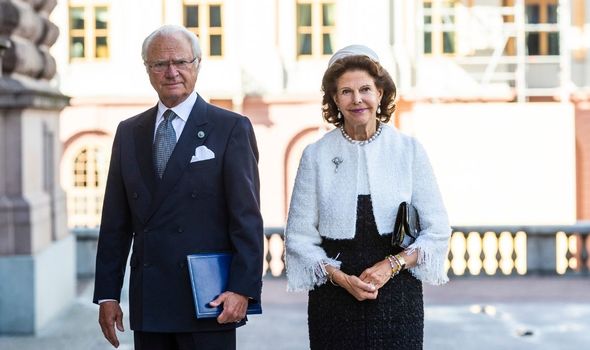 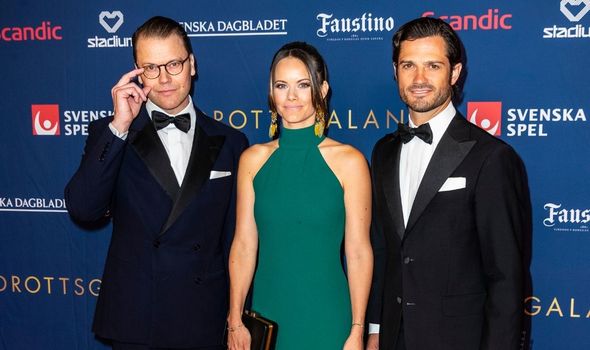 In August the royal court said Sofia would continue her work in healthcare through autumn.

Her role involves cleaning wards and helping out in the kitchen.

And Carl Philip is a reserve officer in Sweden’s defence force and in May it was announced he had re-joined the army and would serve as a Major during the pandemic. 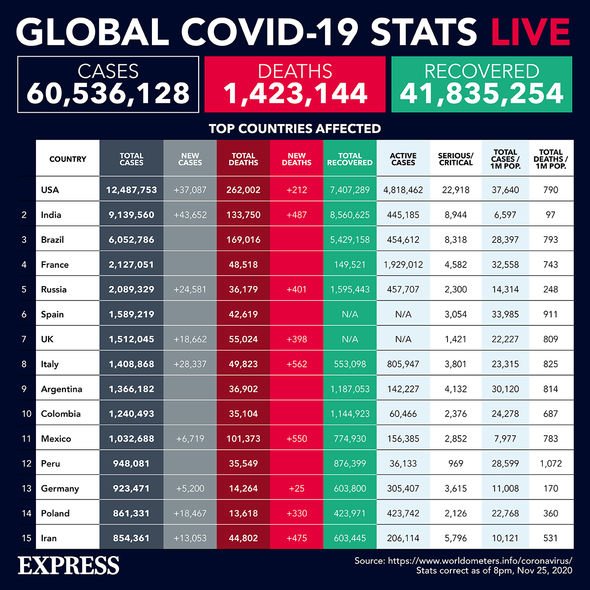 Sweden has been among Europe’s most hard-hit countries in the coronavirus pandemic.

During the early days of the pandemic, while multiple European governments were ordering lockdowns, Sweden came under fire for its relaxed approach. 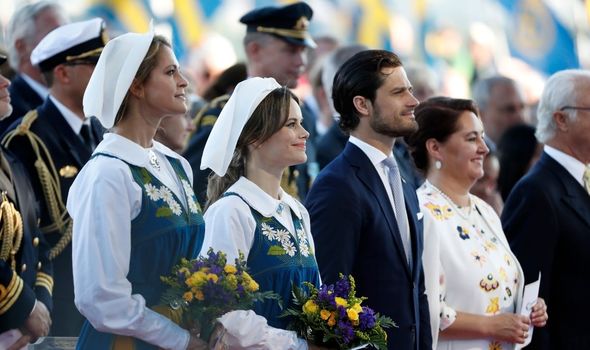 State epidemiologist Anders Tegnell, the architect of Sweden’s response to the epidemic, later admitted the decision not to impose a strict lockdown had led to too many deaths.

In October the Nordic country had its first regional lockdown when 170,000 residents in Uppsala, a town near the capital, were told to work from home.

But Mr Tegnell denied it was a shutdown, as it was not locking down the whole of society.