Prince Charles and his wife Camilla, Duchess of Cornwall are on a three-day visit to the African nation to represent the Queen as head of the Commonwealth. Their visit comes after the UK’s first flight of asylum seekers bound for Rwanda was grounded by legal challenges against the policy.

The future King has reportedly said in private the Government’s controversial migration policy was “appalling”, according to The Times.

A Clarence House spokesman said Charles would not be commenting on “supposed remarks made in private” except to say “the prince is politically neutral” and that policy was a matter for the Government.

Prime Minister Boris Johnson is also in the Rwandan capital Kigali for the Commonwealth summit.

The Prime Minister’s spokesman said the migration policy was not something Mr Johnson was focused on at the Commonwealth Heads of Government Meeting summit. 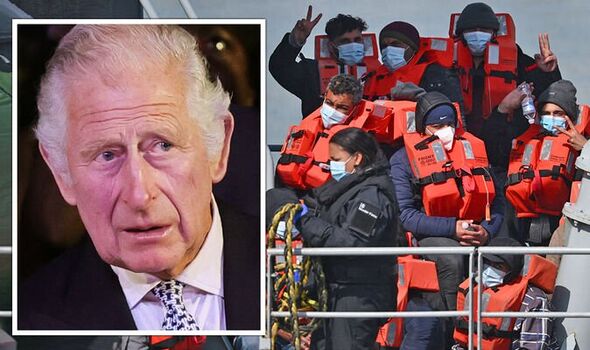 He emphasised challenges facing the Commonwealth such as sustainability, climate change and girls’ education were the priority.

Clarence House confirmed Charles and Mr Johnson will meet for a cup of tea and catch-up on Friday morning, June 24.

Downing Street added it is “unlikely” the UK’s Rwanda asylum policy will be discussed.

Charles has been criticised in the past for expressing his personal views on the environment as members of the Royal Family should remain impartial and politically neutral.

As a result, Express.co.uk asked readers whether Charles should engage in the UK’s migration policy during his visit to the nation. 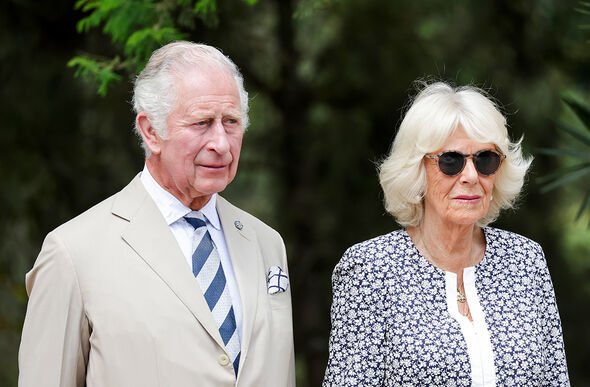 In a poll that ran from 10am on Sunday, June 19, to 6pm on Thursday, June 23, Express.co.uk asked: “Should Prince Charles wade in on UK migration plan on Rwanda trip?”

A total of 2,502 people responded with the dominant response, gaining 93 percent of votes (2,336 people), being “no”, Charles should not wade in on UK migration plan during his visit to Rwanda.

Dozens of readers shared their thoughts in the comments below the accompanying article.

A majority of readers were in agreement that Charles should not interfere with political matters.

One reader, username TheRivet said: “If this future King tries to get involved in politics the whole Monarchy will be in trouble.”

Username Coldste said: “Everyone is entitled to their views, but with Prince Charles and others in his type of position, his views should be kept private.”

Username aPerspective said: “No he needs to butt out of politics.”

And username Derventio000 wrote: “He needs to keep his mouth shut.”

Royal POLL: Should William invite Harry and Meghan to his birthday party this summer? [VOTE]
‘Desperate for approval’ Prince Harry urged to ‘stop giving interviews’ [LATEST]
Commonwealth countries in full – and the ones that might break away [ANALYSIS] 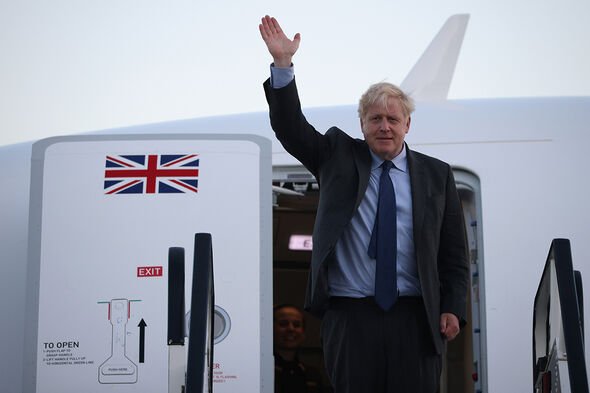 While username  Scottydoggy said: “Absolutely not. It’s a political matter and he should not have any input.”

Username Cookyz said: “He should do as his mother has always done and mind his own business!!!”

Username JanetWCQ1958 wrote: “Best to say nothing and stay out of politics like his mother has.” 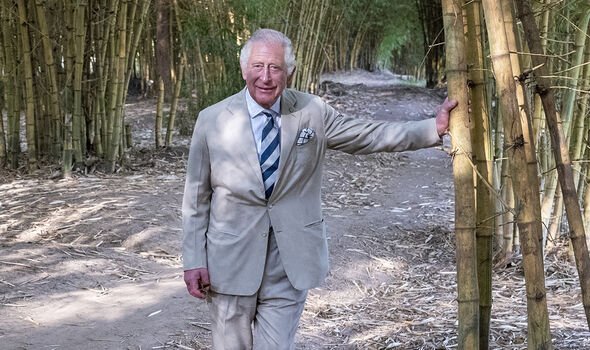 Another, username F252 said: “He should keep quiet publicly about Government business.”

However, some readers thought that Charles was entitled to share his opinions on the migration policy during his trip.

Username jackthelass said: “He has an opinion, he can say it – who is going to stop him.”

And username Will-l am Not said: “He’s entitled to an opinion like anyone else.”