Prince Charles is a 'king without a crown' says Jobson

Prince Charles was four-years-old when his mother became Queen in 1952, therefore has been waiting since early childhood to takeover the prominent role within the establishment he was born into. Questions have arisen as to what life will be like for the monarchy once he becomes king. Speaking on Vanity Fair’s royal podcast Dynasty, Shon Faye discussed how Charles will potentially “reinvent” the monarchy due his “modernizer” ways.

Ms Vanderhoof said: “I think questions that were truly never asked of the Queen will be asked of Charles.

Ms Nicholl added: “The affection towards the House of Windsor is principally down to people’s respect for the Queen.

“Her steadfast commitment and devotion to her people and her ability to reinvent the monarchy over the decades, which has been crucial for its survival”.

“So the big question is, can Charles do the same”. 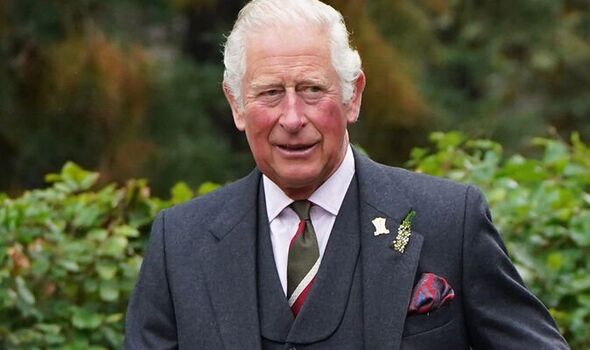 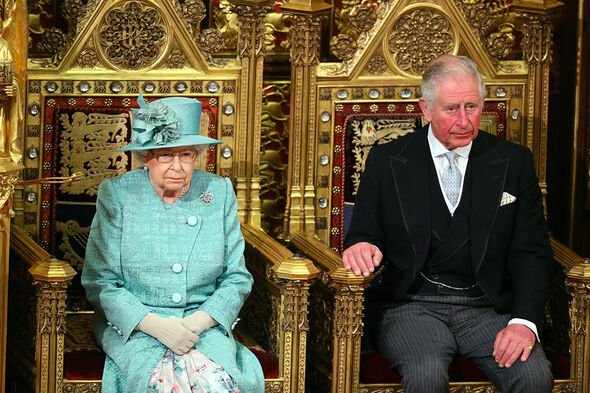 Speaking on the podcast, Shon Faye said: “I think there will be an attempt to rebrand.

“Once Charles is king a lot of the old guard at the palaces will be, you know, he’ll bring in his own people and he was a bit of a modernizer.”

The writer added: “I think they will continue to try and push for their own survival”.

“The monarchy, particularly the Windsors, they will do anything to survive”, adding, “that is ultimately what they will, they will change, if it means survival.

“I think they will try and adapt themselves to fit in as best as they can with the modern world and I think the media will allow them to do that.”

She concludes by stating that the Windsors will continue in some “less grandiose form for several generations” unless “there’s some kind of revolution”.

Although not yet standing in the role of king, Charles has begun to take on a more leading role within The Firm. In particular, by attending various engagements on behalf of his mother.

At 96 years old, the Queen has continued to struggle with mobility issues. This has led to her having to pull out of attending various events, including this year’s State Opening of Parliament.

Her absence has forced her eldest son, and various other members of the Royal Family, to step in. 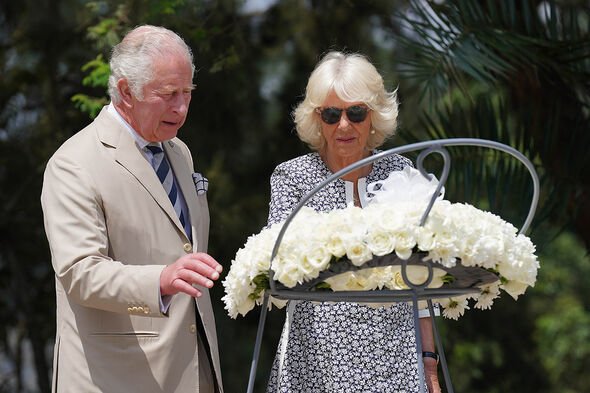 Speaking previously on Fox Business, former Brexit party leader Nigel Farage said that, for Charles, the Queen will be a “very tough act to follow”

Mr Farage described Charles as occasionally being “too political”.

He added: “His global warming agenda unless he wants to alienate a large chunk of the country, he’s going to have to keep fairly quiet about that”.

Charles and Camilla are currently on a visit to Rwanda.