The Prince of Wales has been an environmental campaigner for 50 years and his latest venture, the Sustainable Markets Initiative, is his biggest yet. He launched his project, which aims to put the planet at the heart of the global economy, at the World Economic Forum in January. Somewhat ironically, however, Charles took a charter flight to get there from Prestwick, near Dumfries House in South Ayrshire, to St Gallen-Altenheim Airport in Switzerland.

This flight, combined with his private jet flight from there to Tel Aviv in Israel for an official FCO visit, and a scheduled flight for a staff planning visit, cost a total of £82,689.

In fact, Charles ‒ who is famous for preaching that people need to live more sustainably ‒ took numerous private jets for trips such as these, according to the Sovereign Grant financial report published last month.

In particular, he took several private jet flights to go from one residence to another in the last year.

In June 2019, he flew from London to Aberdeen with Camilla, Duchess of Cornwall, costing the taxpayer £18,822. 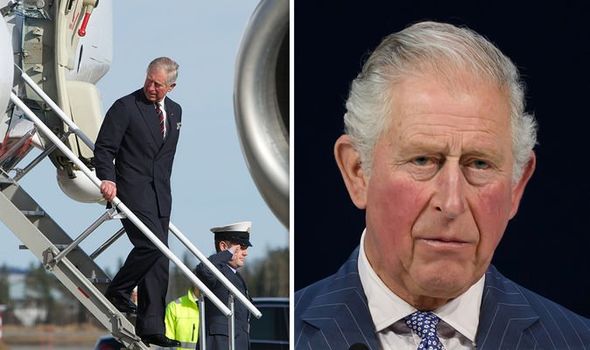 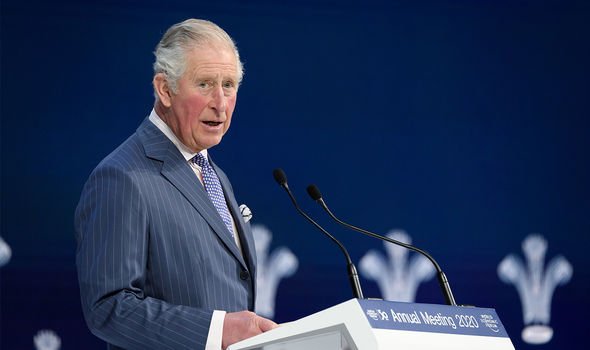 This residence-residence flight was presumably transporting the prince from his Clarence House home to Birkhall, part of the Balmoral Castle estate.

Then in October 2019, he took another charter flight from London to Aberdeen, costing £20,627.

A week later, he then took yet another private jet from Aberdeen to RAF Brize Norton, about an hour’s drive from Highgrove House, costing £17,394.

Then, in December 2019, he took yet another charter flight, this time from RAF Northolt in Ruislip to RAF Marham, near the Sandringham Estate. 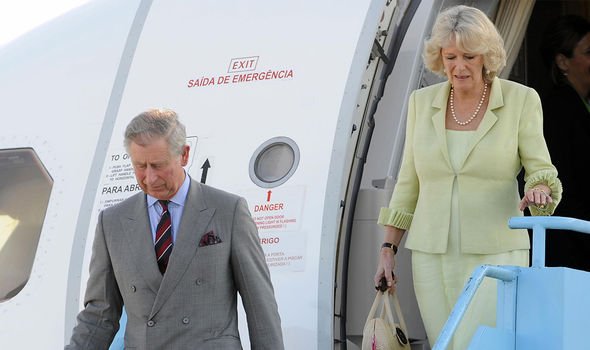 He took another private plane to Aberdeen again, with these journeys totalling £16,081.

And he took yet another private jet in March this year from Brize Norton to Aberdeen, costing £19,100.

What’s more, there were 63 charter flights undertaken by members of the Royal Family for which details were not given in the Sovereign Grant’s financial report.

This is because they were journeys that cost less than £15,000 ‒ however, flights under this sum can still be a hugely significant sum of money and each flight will have a noticeable environmental impact to consider. 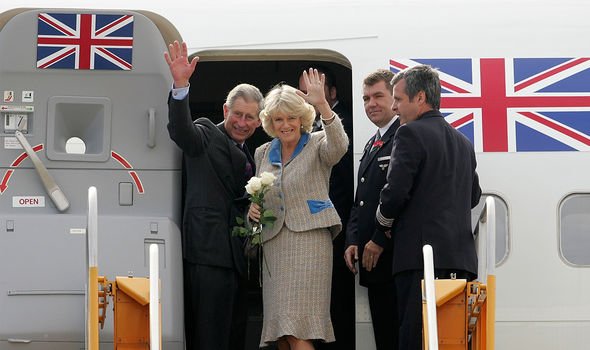 All the detailed flights above, plus all those for which details are not available, will have a huge carbon footprint between them.

For Prince Charles, who is clearly passionate about tackling climate change, improving air quality and protecting the planet, it seems at odds for him to be taking so many flights in his private jet.

A commercial airliner would have a far lower impact on the environment and be less of a drain on the finances of the Sovereign Grant.

That said, he is still doing great work with his Sustainable Markets Initiative, which aims to bring industry leaders and investors together with innovators to put the environment and sustainability at the heart of the global economy.

This will involve a dramatic shift in corporate business models, a financial system that is incentivised towards sustainability and enabling an environment that attracts investment.

At his speech in Davos this year, he said: “We simply cannot waste any more time.

“The only limit is our willingness to act and the time to act is now.”

The Prince of Wales has been hot on the issue of the environment for 50 years, having first given a speech about the issue of single use plastics in 1970.

Now, the environment is one of the most talked about issues in society, with young social activists like Greta Thunberg leading the charge.

Charles said this year: “To me, it’s absolutely crucial that we don’t battle with nature, we actually work with it.

“And the wonderful thing is to see this new generation is wanting to do all these things, so perhaps I wasn’t as mad as all that!”

Charles’ sons Prince William and Prince Harry have also taken up the mantle on climate activism, with the Duke of Cambridge launching his £50million Earthshot Prize and the Duke of Sussex his sustainable tourism initiative Travalyst.

However, Harry and Meghan Markle have also been criticised for their use of private jets amid their talk around climate change and sustainability.