Julia Samuel has remembered the Princess of Wales, as she described being Prince George’s godmother. She also spoke out about how George’s “cheeky” personality shines as they joke.

Speaking on the How to Fail with Elizabeth Day podcast, Ms Samuel said she had been gifting George presents that take long to assemble as a prank to Kate and William.

According to Ms Samuel, Diana was the first to do it to her and she continued the tradition because it “makes George laugh”.

“Which is give impossible toys which are really noisy, take a lot of making. 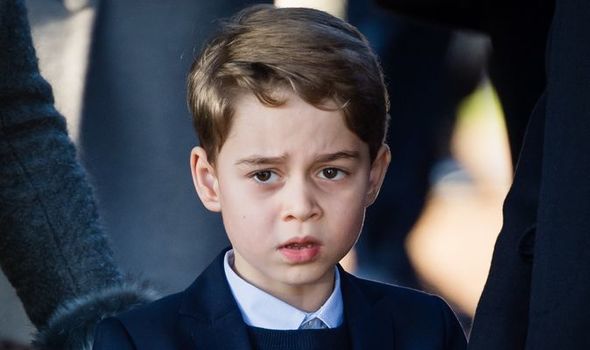 “I come in slightly tipped by the size of the present that William then has to spend days putting together.

“And then put all the machinery together and it makes awful tooting noises and lights flashing and all of that.

“That makes me laugh and it makes George laugh.”

The psychotherapist went on to describe her “amazing” godson, who she asserted Diana would have loved so much.

She said: “He is amazing. He’s funny and feisty and cheeky and God [Diana] would have loved him so much. That is heartbreaking for all of them.” 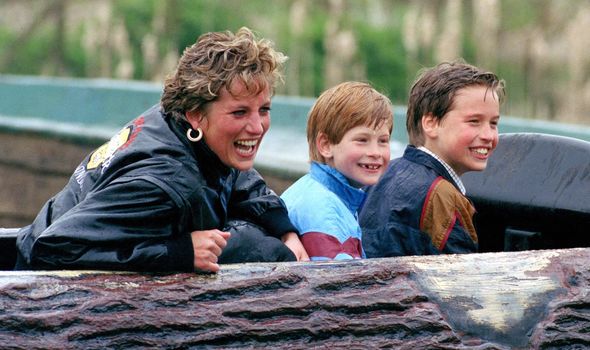 Prince George is third in line to the throne, after his father and grandfather.

As a future King, the royal has been receiving training for official events and royal engagements.

Maria Bordallo, a Norland College-educated nanny, is often in charge of ensuring he is kept busy with educational games.

She is also said to sometimes rely on sticker charts to mark a particular misbehaviour and limit the Cambridge children’s time on their iPads.