Nicholas Owen says spotlight is back on Meghan and Harry

The Duke and Duchess of Sussex were spotted looking loved up and dancing to Hawaiian singer Paula Fuga’s music at the concert on Wednesday night. The couple posed for photos and were spotted backstage at the event.

In the images, the performer is standing between Harry and Meghan, with the rest of her backing band.

Meghan is wearing a navy jumpsuit with her hair in a high ponytail, while Harry sports a pair of dark coloured jeans paired with a navy long-sleeved top.

The show is believed to have taken place at Santa Barbara Bowl. 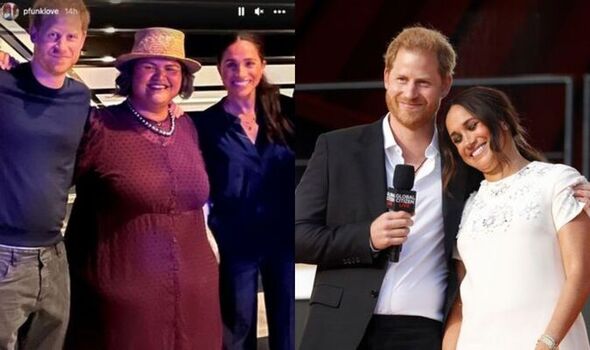 Paula had been performing on the night alongside fellow artist Jack Johnson.

According to TMZ, the couple watched Paula and Jack from a cordoned-off section of the crowd and were spotted dancing, with Harry putting his arm around Meghan’s waist.

The couple’s multi-million-pound estate is located in Santa Barbara County.

Discussing the couple’s appearance at the show on Wednesday, one Sussex fan said: “I love how active of a role they take in their community, and it’s wonderful to see them smiling.” 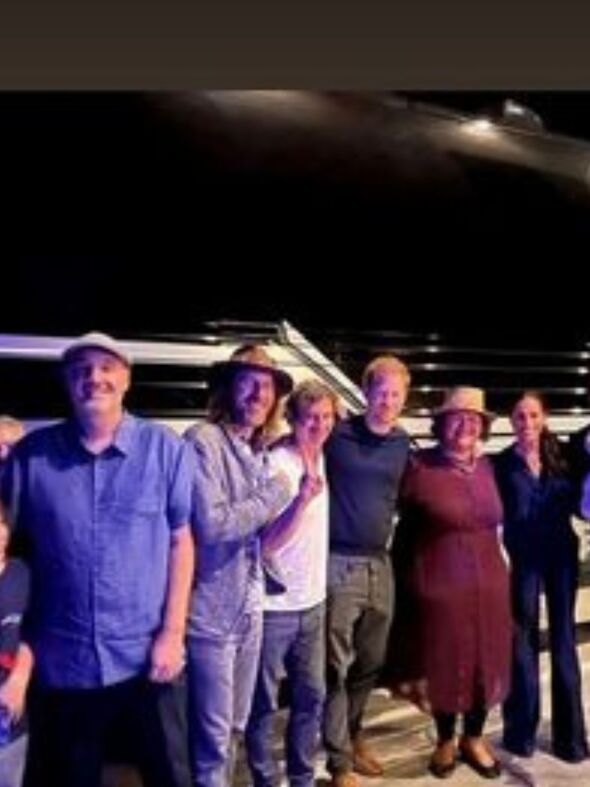 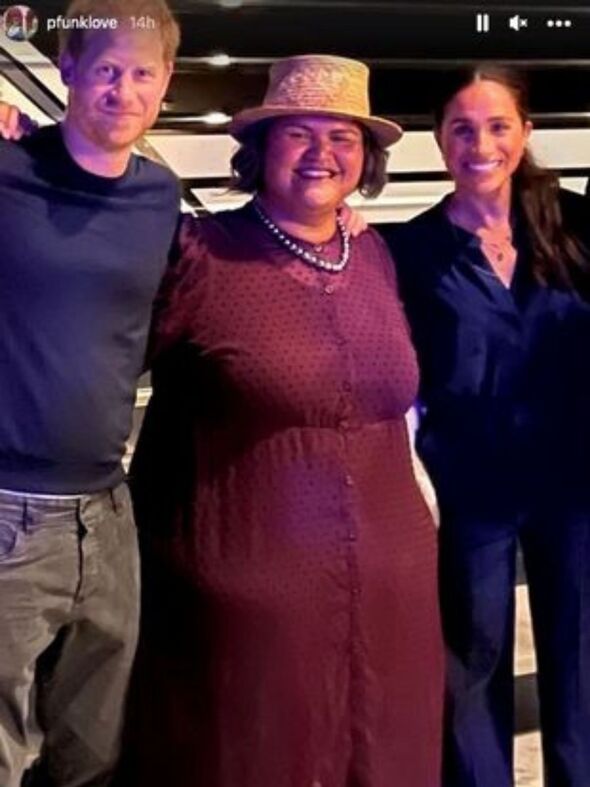 Another said: “Love to see them out and about looking happy.”

While a third wrote: “I am so glad to see that they are ok. I was so worried for them after the funeral!”

The couple recently returned to the US following the death of Queen Elizabeth II.

During their time back in the UK, they were reunited with members of the Firm, including Prince William and Kate. 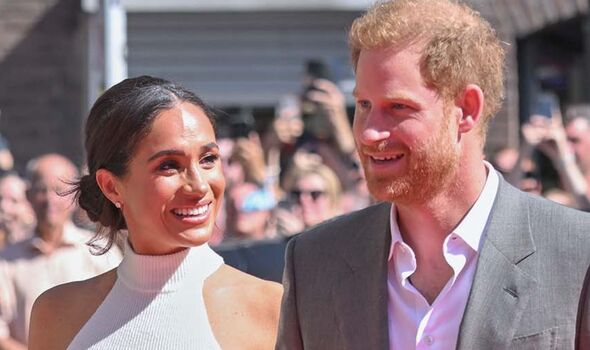 The two royal couples went on a walkabout together at Windsor on September 10, viewing floral tributes and meeting well-wishers.