Glastonbury 2020 was set to take place this weekend. The festival’s headliners had already split opinion. Drip fed to the public throughout 2019 and early 2020, they were a mixed bunch: Diana Ross, Paul McCartney, Taylor Swift, Kendrick Lamar, and Lana Del Rey.

Added to this was the weight of importance this year’s festival had; it being the 50th anniversary.

Set to be one of the biggest celebrations of the arts, some 2.4 million people attempted to buy tickets – the majority of them unsuccessful.

The feeling around this year’s festival was already different with the backdrop of the coronavirus outbreak.

The pandemic was approaching its full-swing with Europe having become the new epicentre of the outbreak. 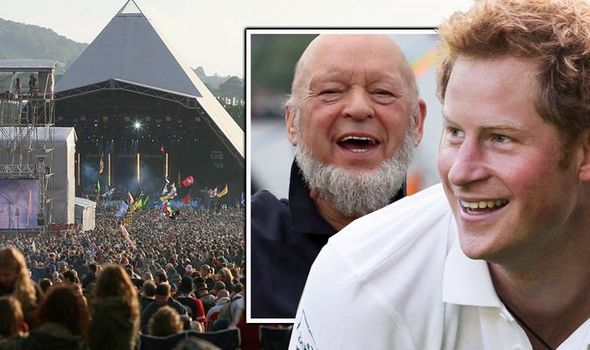 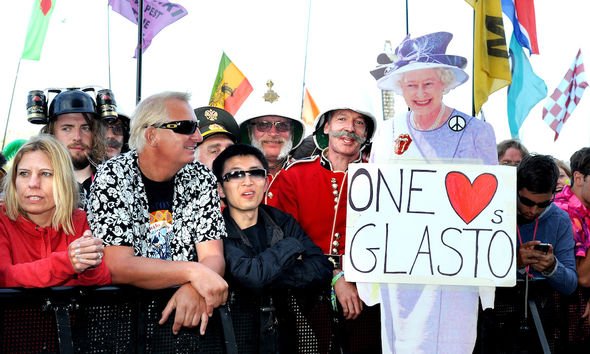 The fear, uncertainty, and what some blamed on a lack of direction from the Government, led the festival organisers to cancel the event, announcing the news on March 8.

The festival’s cancellation was widely mourned both in the UK and around the world.

In its place, the BBC will revisit some of the best acts the festival has seen in recent years, broadcasting the live shows over the course of the weekend.

JUST IN: Spice Girls could make a huge return to Glastonbury in 2021 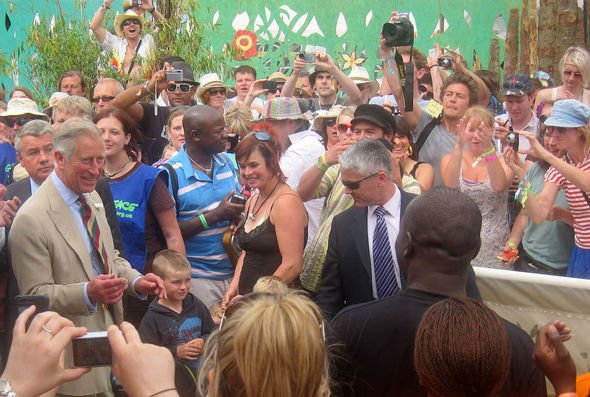 Glastonbury has become something of a pilgrimage for the rich and the famous.

Beginning as a humble free event in 1970, it has grown into a five-day spectacle that is effectively a pop-up town.

Famous faces are regularly seen at every year’s Glastonbury – usually in the VIP lounges and specially cordoned off stage areas.

One of the notable figures spotted was none other than Prince Harry. 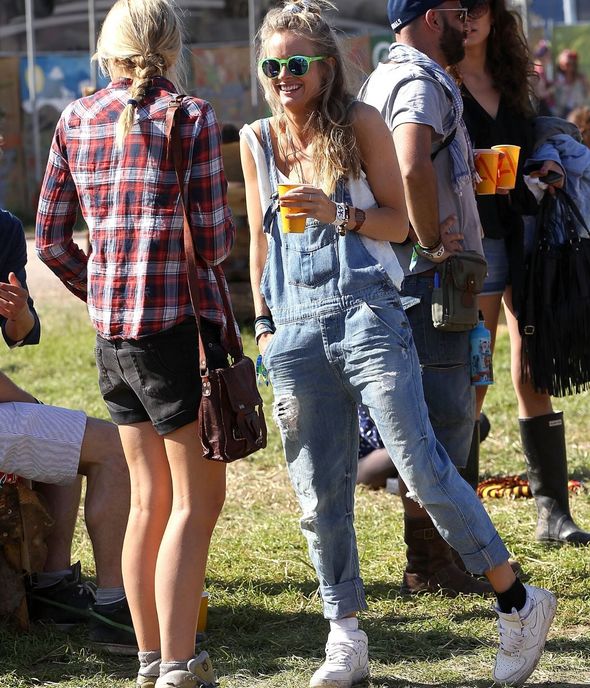 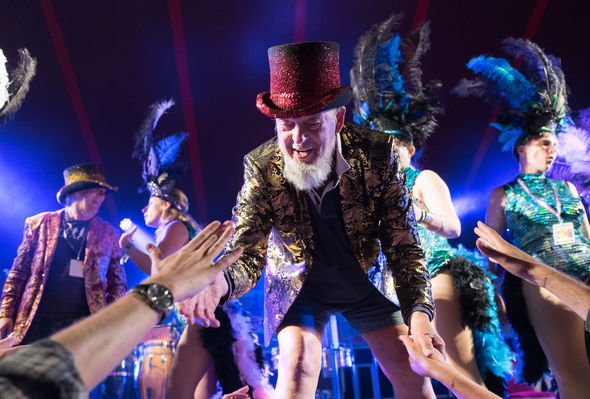 Talking to NME shortly after the festival in 2013, Michael Eavis, Glastonbury’s founder and organiser, revealed a few tips he dished out to the prince in order to get the most out of the festival experience.

The then 77-year-old said: “I recommended that he should go through the night, because the nightlife is really what Glastonbury is all about.

“At three in the afternoon, you won’t get it, will you? 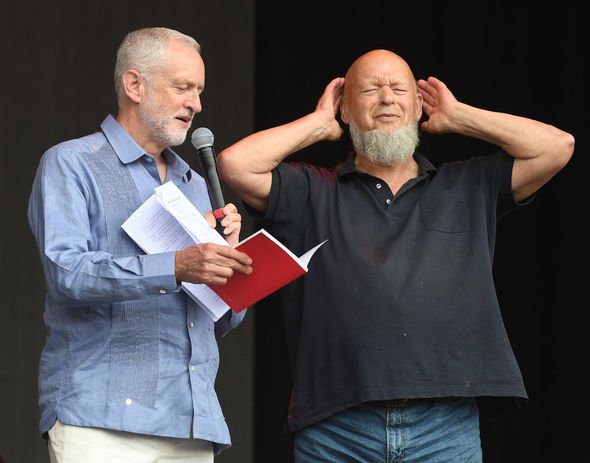 “So I told him to get his taxi driver to come back at five in the morning and, you know what, he lasted until four in the morning, so he saw all the best stuff.”

Mr Eavis added: “He had lots of mates with him and they were all having a good time I think.

“He didn’t want to make a formal thing of being here or anything.

“I didn’t have a drink with him because I don’t drink during the festival.” 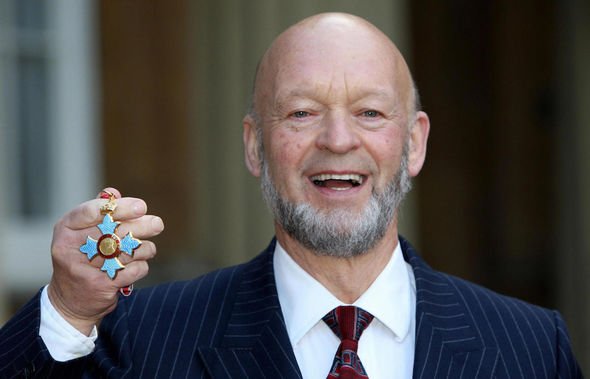 Other royals have also been spotted at the festival over the years.

In 2017, Princess Eugenie reportedly had to beg the Queen to go to the festival.

This was because the events first day coincided with the last day of Royal Ascot.

The Queen did, however, allow the princess to go, while sister Beatrice stayed despite telling sources she was “keen to go”.