Prince William and Prince Harry have been reported to have locked horns over the Duke of Sussex’s relationship with his now-wife Meghan Markle since before the pair got married. It comes to no surprise upcoming biography ‘Finding Freedom’ is now claiming Harry bypassed his elder brother to introduce his beloved to someone he could “trust implicitly”. According to authors Omid Scobie and Carolyn Durand, Harry had cousin Princess Eugenie meet Meghan first because of her long-time record as his confidante.

The book said: “Not only did he trust her implicitly but friends say that she gives great advice and has always been ‘beyond wise” for her years’.

“Harry and Meghan had already been out on two dates’ with the royal family member and her boyfriend when the Sussexes joined them at a Halloween fancy-dress party in Toronto in July 2016, the night before the news broke that they were dating.”

The authors continued: “He always confided in Eugenie when it came to women in his life.

“Eugenie had always been more than just a cousin to Harry. They were the closest of friends. 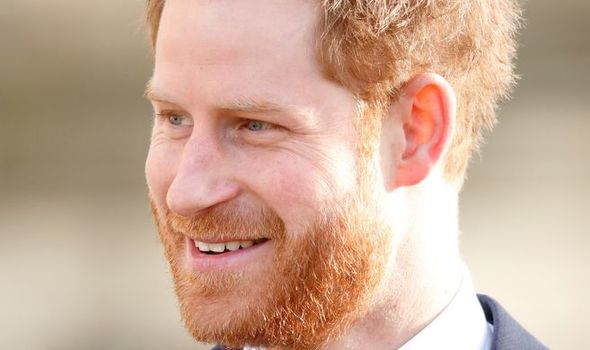 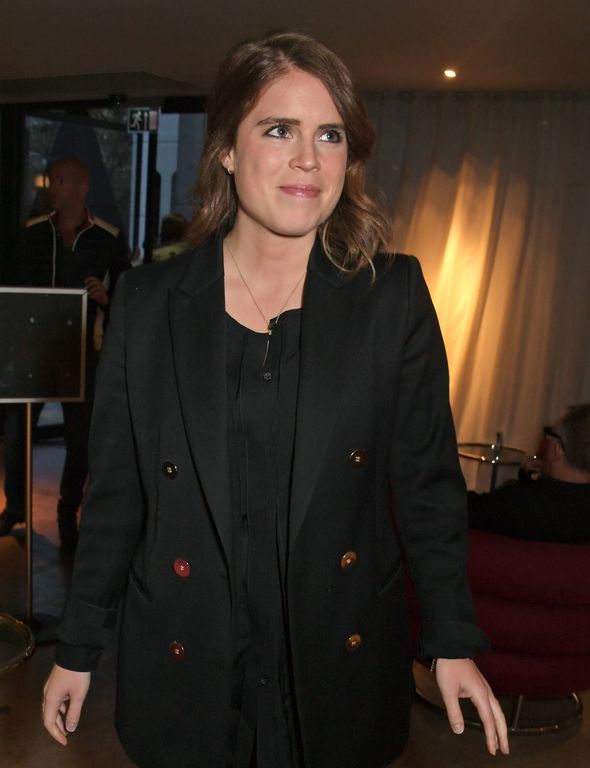 “Out of all the Queen’s grandchildren, Harry and Eugenie had one of the most natural connections.

Scobie and Durand suggested the close relationship the Duke of Sussex shares with Princess Eugenie is a consequence of the friendship their mothers, Princess Diana and Sarah Ferguson, themselves shared.

They said: “Sarah Ferguson would often bring her daughters to tea with Diana, William and Harry at Kensington Palace.” 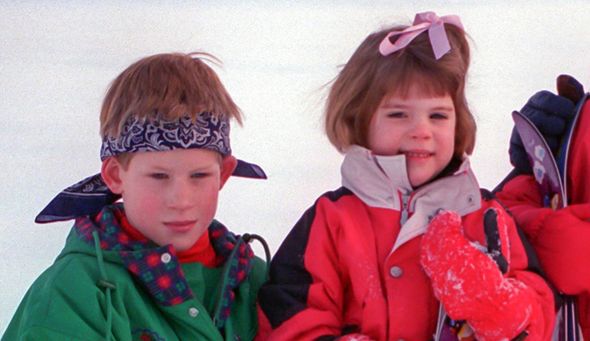 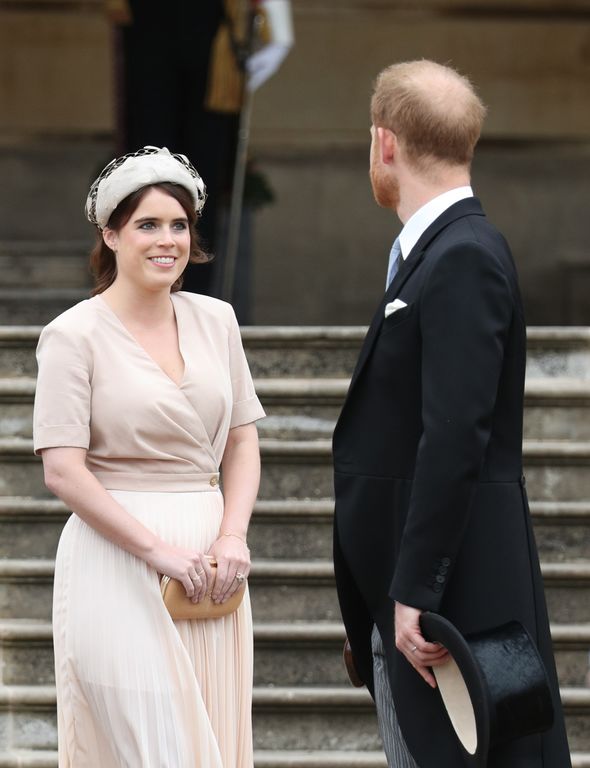 Diana and Fergie were so close they continued to frequent each other after their respective divorces and “the single mothers took their kids on vacation together to the South of France” the year before the Princess of Wales’ death in 1997.

The Duke of Sussex further manifested his closeness to Eugenie when he insisted the Duchess of York be allowed to attend his and Meghan’s wedding in May 2018.

The biography added: “It was Harry who later ensured that his aunt Sarah was invited to the wedding ceremony and first reception.

“Quite the feat considering that Prince Philip reportedly once said he never wanted to be in the same room as her again.” 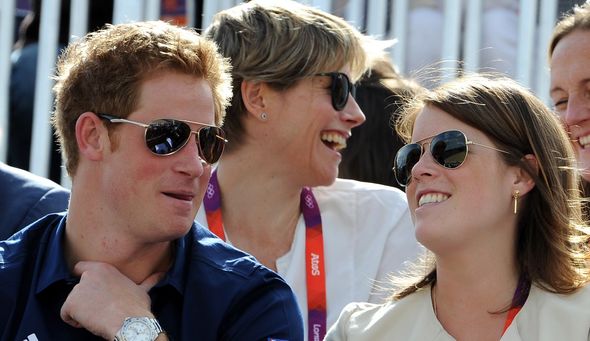 The royal cousins married within months of each other and shared the venue of the ceremony, picking Windsors’ St George’s Chapel to exchange vows with Meghan Markle and Jack Brooksbank respectively.

However, Harry and Meghan’s decision to quit the Royal Family is believed to have put a strain on his relationship with Eugenie after the Duke and Duchess of Sussex singled out the Princess of York and sister Beatrice as examples of royals being allowed to earn a living as independent workers.

Expert Camilla Tominey noted that “cousinly bonds that were once so strong” had been put to the test because of the Sussexs’ departure.