The Queen has been caught on camera sharing her personal irritation at the lack of global climate action.

In a rare show of frustration from the usually guarded monarch, she was filmed saying it’s ‘irritating’ when ‘they talk, but they don’t do’.

Her comments comes as it emerges Xi Jinping is likely to snub the conference, according to The Times, in a sign China is set to dodge setting new climate targets while it is battling an energy crisis.

His absence will be seen as a huge blow to efforts to reduce global emissions because of China’s huge carbon footprint and pivotal role in the global economy.

The Queen’s remarks emerged in clips of a conversation filmed on a phone camera during a trip to Cardiff for the opening of the Welsh Senedd.

Two video clips, parts of which are inaudible, show the Queen chatting with the Duchess of Cornwall and Elin Jones, the parliament’s presiding officer. 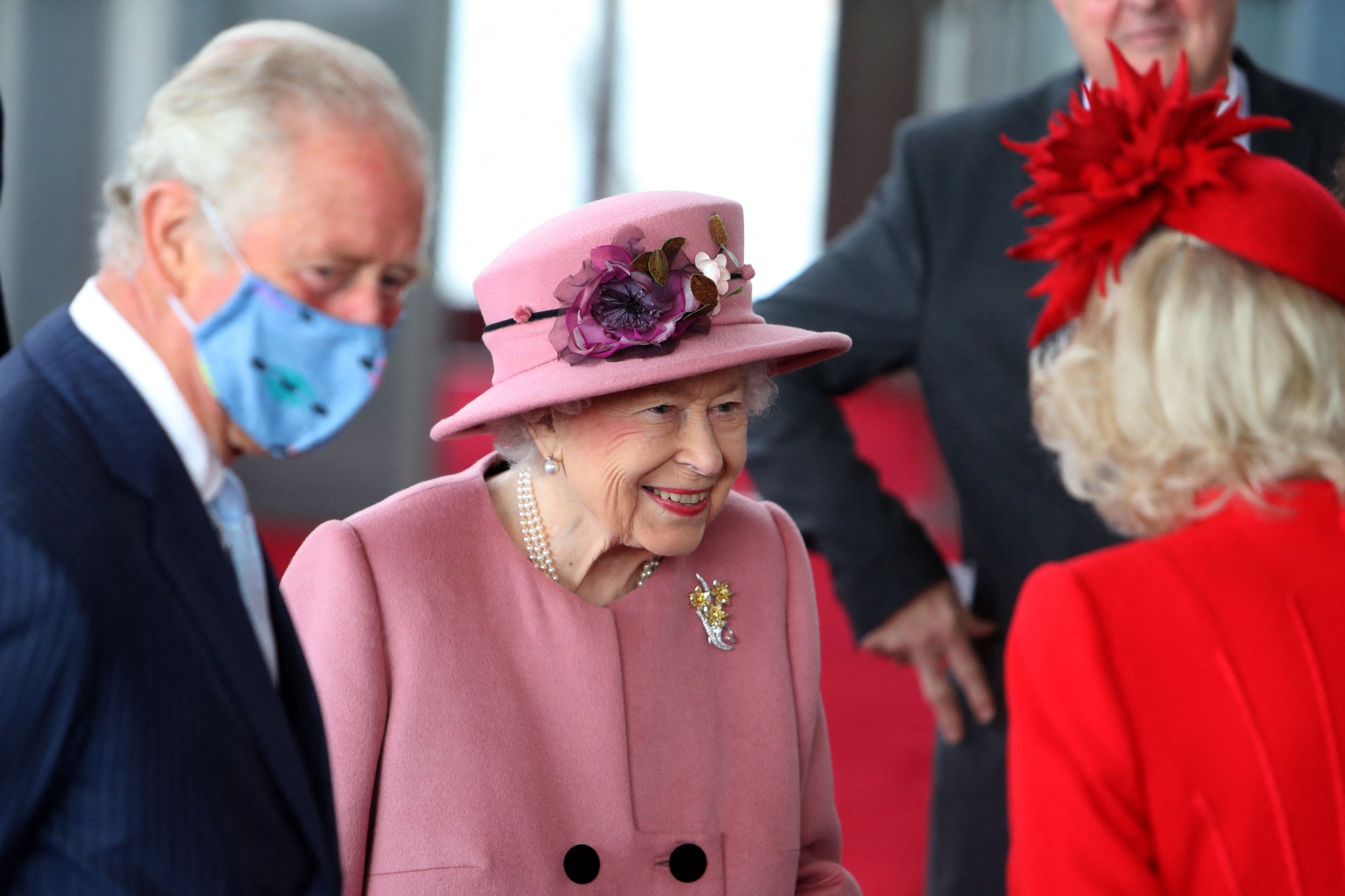 Ms Jones then appears to reference the Duke of Cambridge in her replying, saying she had been watching him ‘on television this morning saying there’s no point going into space, we need to save the earth’.

Earlier this month, the Queen said the ‘eyes of the world’ will be on us during the Cop26 summit, calling it a an opportunity to ‘create a better, healthier future for us all’.

William had earlier warned the Cop26 summit against ‘clever speak, clever words but not enough action’.

He said: ‘I think for Cop to communicate very clearly and very honestly what the problems are and what the solutions are going to be, is critical.

‘We can’t have more clever speak, clever words but not enough action.’

William has criticised the space race, saying the world’s greatest minds need to focus on trying to fix their own planet instead.

His comments, in an interview with BBC Newscast on BBC Sounds, were aired the day after Star Trek’s William Shatner made history by becoming the oldest person in space.

The 90-year-old actor, known for his role as Captain James T Kirk, lifted off from the Texas desert on Wednesday in a rocket built by Amazon founder Jeff Bezos’s space travel company Blue Origin.

Britain’s Royal Family has been increasingly vocal on climate change in recent months.

In August, Prince Charles warned the world has ‘been in the last chance saloon for too long already’ and, without action, ‘the world as we know it is done for’.