According to the reports, only 60 percent of the trains are expected to run on Wednesday due to the delay to the start of services, as signallers and control room staff are not doing overnight shifts. Thousands of travellers have been hit by severe travel disruption on the first day of the biggest rail strike for a generation – with passengers set to face more cancellations tomorrow.

The network was due to shut down at 6.30 pm on Tuesday evening and commuters were warned to make sure their journeys were completed by then.

Although it is not officially a strike day tomorrow, only 60% of trains are expected to run – mostly because of a delay to the start of services, as signallers and control room staff are not doing overnight shifts.

Talks between the Rail, Maritime and Transport (RMT) union, Network Rail and train companies will resume tomorrow – but strikes are also planned for this Thursday and Saturday.

London Underground services were also suspended on most lines due to a staff walkout. 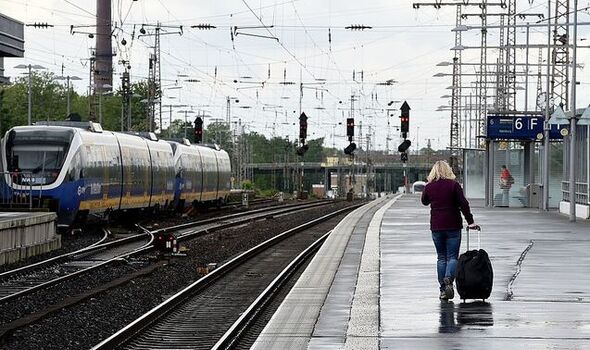 Speaking to Sky News, a Transport for London (TfL) spokesman said there would be more disruption and customers were being advised not to travel across the capital by Tube before 8am on Wednesday unless their journeys were absolutely essential.

It expects to have a normal service running by mid-morning.

On Tuesday, just a fifth of trains ran and half of lines were closed – as around 40,000 members of the RMT at Network Rail and 13 operators walked out in a row over pay, jobs, and conditions. 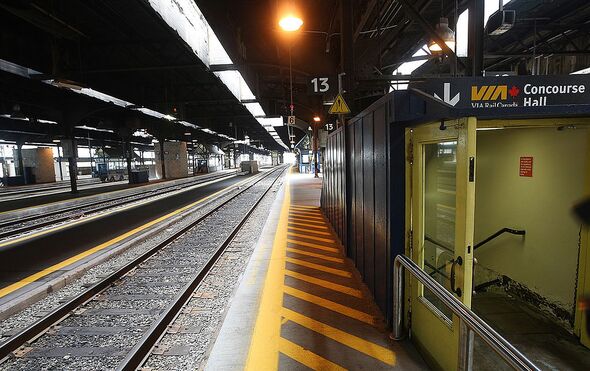 Vowing to “continue the campaign”, he said RMT members were “leading the way for all workers” left “sick and tired of having their pay and conditions slashed by a mixture of big business profits and government policy”.

He added: “Now is the time to stand up and fight for every single railway worker in this dispute that we will win.”

The RMT is seeking a pay rise of at least seven percent for its members, while employers have offered a maximum of three percent.

Last trains were much earlier than normal, such as London Euston to Glasgow at 1.30pm and London King’s Cross to Edinburgh at 2pm. 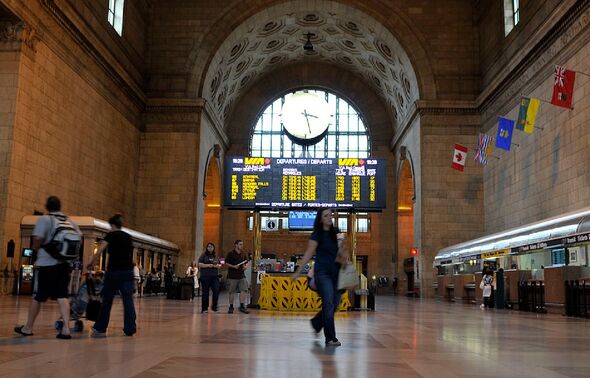 Much of Britain had no passenger trains for the entire day, including most of Scotland and Wales, the whole of Cornwall and Dorset, and places such as Chester, Hull, Lincoln, and Worcester.

When train services were running, many passengers’ journeys took several hours longer than normal, while those who chose to travel by car were impacted by a surge in traffic.

The congestion level in London was 26 percentage points higher this morning than it was on previous Tuesdays, data from TomTom shows.