A rare pink supermoon lit up dawn skies this morning, with sightings expected to be even bigger and brighter tonight.

In April, the full moon is called a “pink moon” after the pink phlox flowers which bloom in springtime. 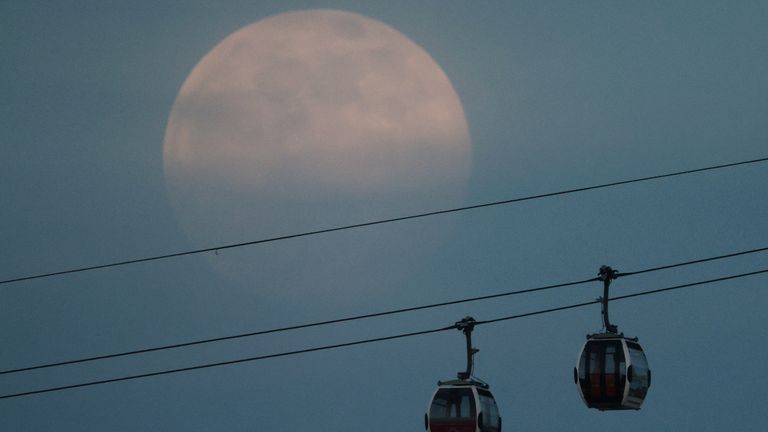 It is also known as a supermoon because the celestial event occurs when it is near its closest point to Earth in its orbit.

“This can happen because the moon orbits Earth on an elliptical orbit, rather than a circular one,” said Anna Ross, an astronomer at The Royal Observatory in Greenwich.

“As this means that the moon is a little closer to us, it appears bigger.” 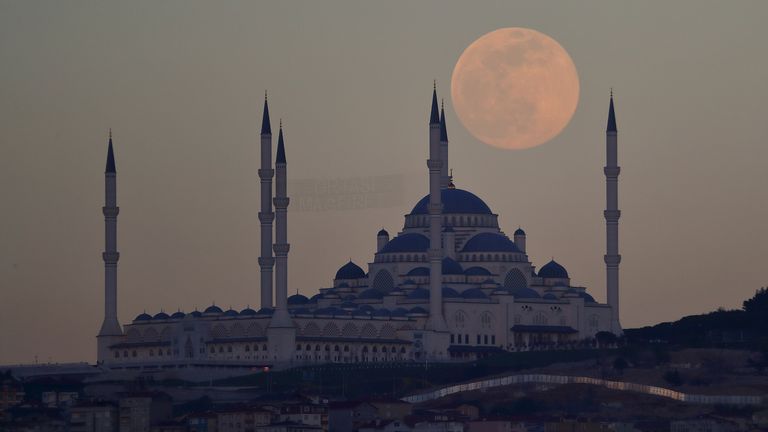 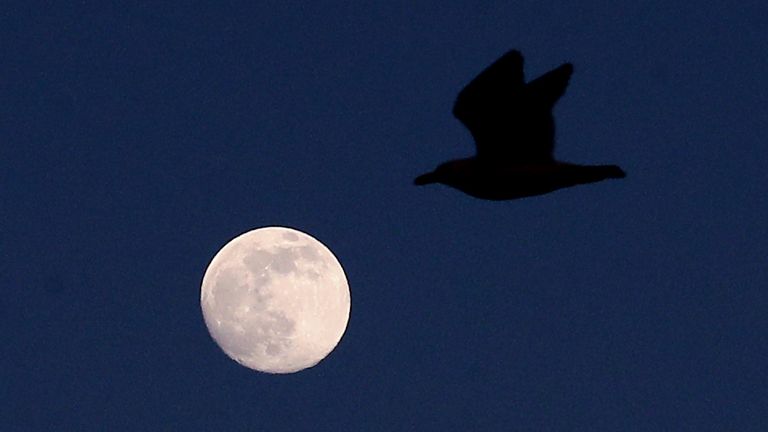 According to Ms Ross, the best time to view the supermoon is “anytime during the night of April 27” when “it will rise in the east just before sunset and set in the west around sunrise”. 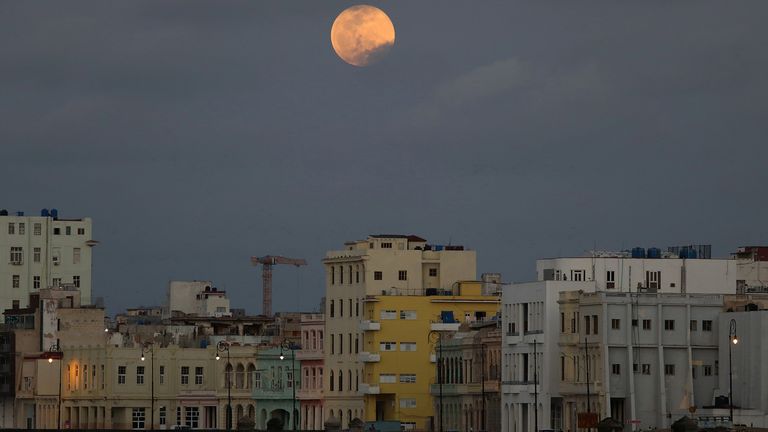 During this time, Earth’s natural satellite will appear around 14% bigger and 30% brighter.

Supermoons usually occur three to four times a year, with the next expected in May 2021.