They claimed only the Queen and Prince William were informed where the couple went. The new Duke and Duchess of Sussex were said to be rather keen to spend some quiet time together without public intrusion.

It is still not publicly known where Meghan and Harry chose to celebrate their nuptials.

Speaking to The Sun a royal insider said: “No one knows where they went, only his brother and the Queen were told at first and a few immediate family members know now.

“The most senior members of the royal household staff still have no idea where they went.

“They were completely frozen out of all plans and preparations. 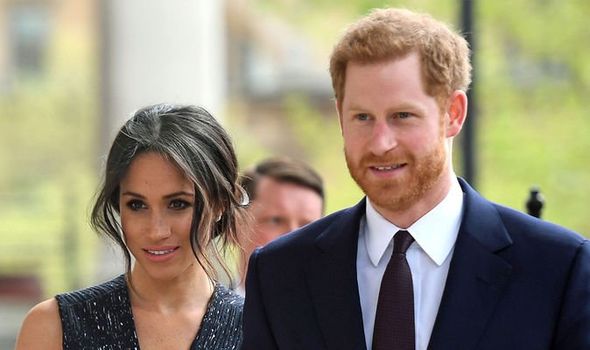 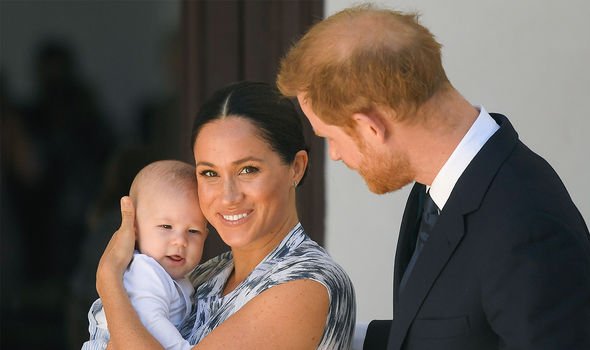 “It was very important that the newlyweds had a private honeymoon where they could be alone together out of the public eye.”

Harry and Meghan married on May 19 at Windsor Castle’s St George’s chapel with hundreds of millions watching the service live around the world.

The couple had met on a blind date in July 2016 at a restaurant in London’s Soho.

They announced their engagement the following November. 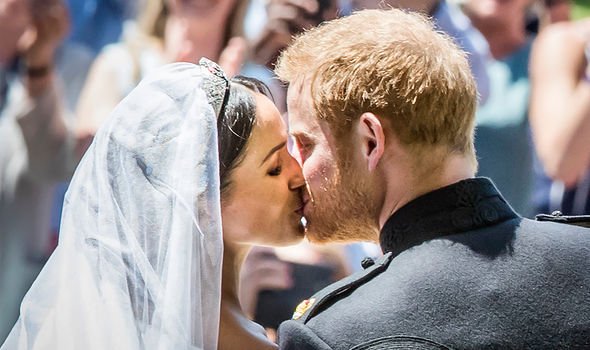 Unlike some other high-profile royals, the Duke and Duchess have chosen to keep much of their private lives secret.

Meghan gave birth to the couple’s son, Archie Mountbatten-Windsor, on May 6 at London’s Portland Hospital.

However, unlike when the Duchess of Cambridge had her three children, the location was not revealed in advance.

This prevented crowds of media and well-wishers gathering outside the hospital. 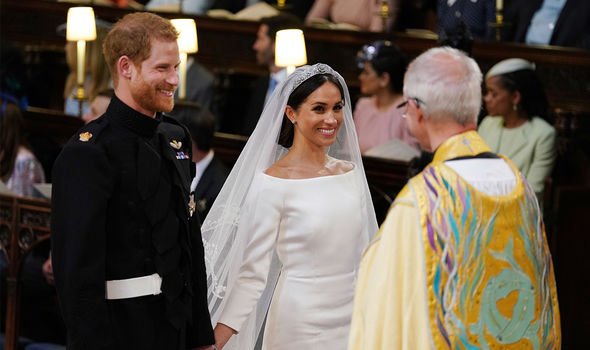 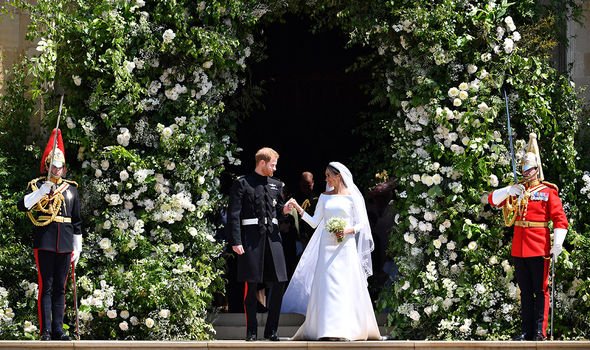 Meghan and Harry have also chosen not to publicly reveal who Archie’s godparents are.

In January the couple caused a global sensation when they announced their intention to step down as senior royals.

Instead, the couple pledged to become “financially independent” and said they would divide their time between North America and Britain.

After a brief spell in Canada they moved to California shortly before the state went into coronavirus lockdown.

Harry and Meghan have since purchased a £11.2 million home in Santa Barbara, to the north of Los Angeles. 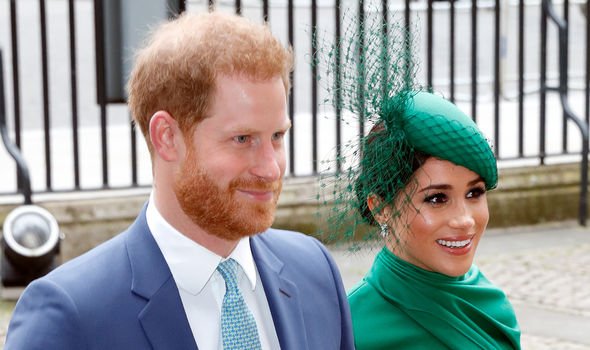 In September it was announced the Duke and Duchess had signed a mega deal with US streaming giant Netflix.

The couple will produce films, documentaries and children’s shows for the platform.

According to reports Meghan doesn’t plan to return to acting but both royals could make appearances in their documentaries.