All land, internal waters, territorial seas and Exclusive Economic Zones in the Arctic are under the jurisdiction of one of the eight Arctic coastal states, which include Russia and the US. But as climate change melts away the ice, this area is becoming of increasing strategic interest to Kremlin leader Putin for the region’s abundance of rare minerals, oil and gas, and favourable shipping routes. Russia has about 15,000 miles of Arctic coastline and has been mobilising troops since 2014 – when it created an Arctic Command to expand its military presence in the area.

Geopolitical expert Professor Klaus Dodds previously warned that this could boil over into conflict in the future, adding: “The Russians may send in their little green men and annexe Svalbard (a Norwegian archipelago) like they did in Crimea.”

But the recent arrival of US and Russian heavy and nuclear-capable bombers over the Norwegian Sea have now sparked concerns of a new Cold War-style arms race in the area too.

And the Royal Navy will also play a part, after Chief of the Naval Staff, Tony Radakin, previously warned that the UK “sits at the gateway” if new routes open up.

A defence official from US Air Forces in Europe and Air Forces Africa command told The National in February that, faced with a more aggressive Russia and a rising China, a “unified, deliberate and forward-looking approach” was necessary in the region. 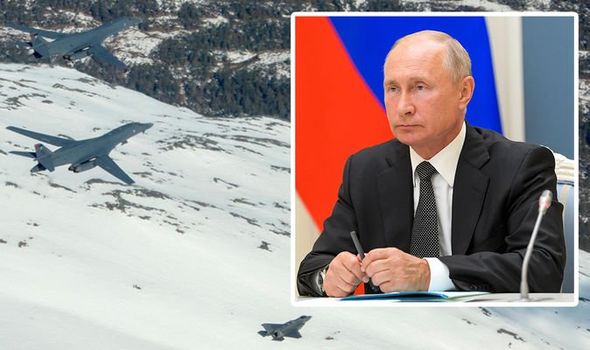 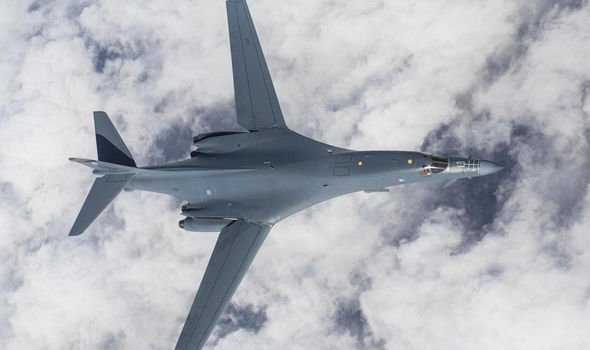 He added that the US is developing an “Arctic brigade” to further its grip on Moscow.

A senior Royal Navy officer added that the growing presence in the Arctic is a concern shared by the US and the UK.

He said: “The Russians have been ramping it up for a period of time.

“They recognised that they were unable to compete across the warship piece and therefore invested heavily in things like the underwater domain and hypersonic cruise missiles – things that deny us an operational advantage.”

Questioned on whether it mirrors the Cold War – where the Soviet Union and the US came within touching distance of all-out nuclear conflict – he added it was “not unparalleled“. 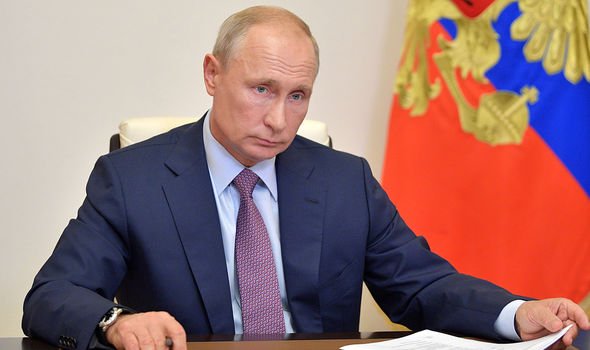 Washington and Moscow are facing off in the area known as the High North, covering Norway and Russia, with growing numbers of warships and military hardware in the region.

Mike Sfraga, founding director of the Polar Institute at the Woodrow Wilson Centre, noted that the arrival of US bombers in Norway showed new US President Joe Biden was aware of the threat.

He said: “This deployment is a clear signal to the Russian Federation that the Arctic is of strategic importance to the US and is willing and able to deploy advanced defence systems to the region.

“It is yet another step in the US’ efforts to be aware of, and active, in a new, globalised Arctic.”

Prof Dodds previously detailed that British defence chiefs are well aware of the threat too and will back the US under NATO. 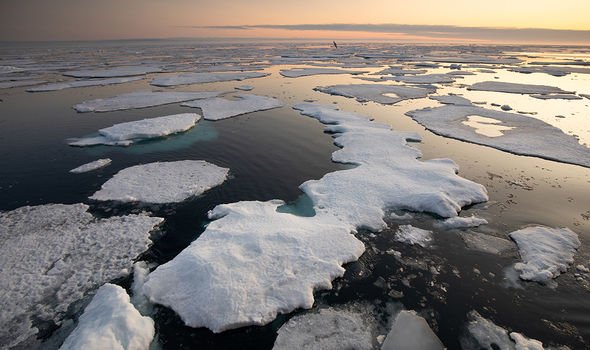 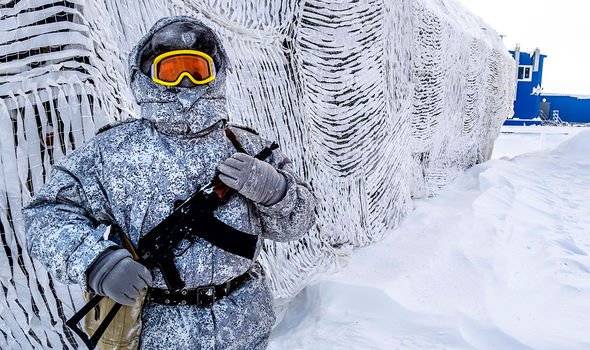 He told Express.co.uk: “The UK is working closely with the US and Norway, we’ve seen various military exercises and a British submarine recently joined the Americans in under-ice operations.

“We’re going to be investing more in what is called domain awareness, so more patrolling above and below the surface of the North Atlantic.

“So in a sense, it feels like the Cold War is back, in terms of what NATO used to do, we’re going to see more overflight surveillance too.

“There is a sense that Russia needs to be taken very seriously and I think we are likely to see an Arctic defence strategy being implemented.

“We need to deal with Russia, we need to work with our NATO partners, we have a special relationship with the US and Norway and that is going to deepen in the current situation.”