Kate, Duchess of Cambridge has been more and more in the royal spotlight of late, with her royal work supporting those on the front line against coronavirus, as well as celebrating several family birthdays of late. With Prince Harry and Meghan, Duchess of Sussex no longer undertaking royal duties, it may be Kate and Prince William who pick up the strain and take on more in the future.

Now one royal expert has said Kate echoes her grandfather-in-law Prince Philip in one rather important way.

This is in her support of William as a future heir, as Philip has supported his wife, the Queen, over the years.

Sarah Gristwood, author of Elizabeth: The Queen and the Crown, told PEOPLE: “In one sense hers and William’s was a modern royal marriage, in that it was a love match.

“But in another it has been old-fashioned. She mostly appears as a supportive figure to her husband.”

Read More: Prince Harry reveals what he really misses in LA with Meghan 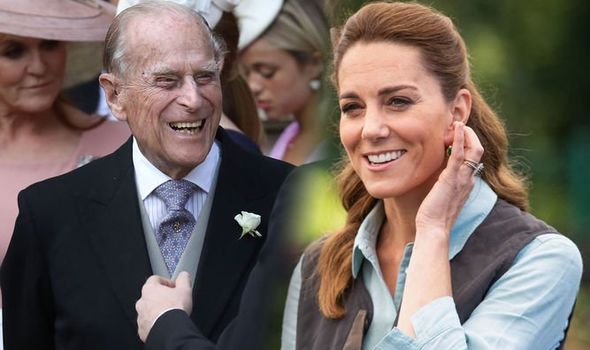 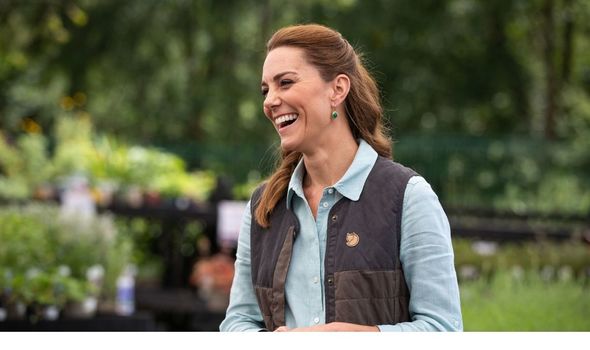 The adorable snap – taken by Kate – showed the Cambridge children stood on a swing by their father, and a further picture showed the four play fighting on the ground.

The family of five have been staying at their Anmer Hall home in Norfolk since March, remaining there throughout lockdown. 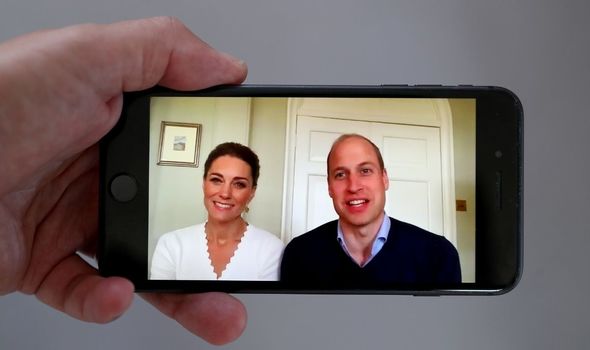 However, Kate and William have continued to work from home, using video calls to carry on their royal jobs.

Despite her numerous royal duties, Kate knows it is her husband who will one day ascend to the throne and supports him in this.

“I think that Kate is a bit like Prince Philip supporting the Queen.

“She doesn’t outshine William but still has a lot to say herself.”

Kate has been in the spotlight a lot more often recently, taking part in an interview with Holly Willoughby and Phillip Schofield on This Morning, using video calls to keep up with her royal patronages and charities, and supporting those on the front line against coronavirus.

Kate’s talents behind the camera have also been highlighted, with photographs of her children and husband shared to commemorate their birthdays in recent weeks.

The Duchess has even pioneered a photography competition for the British public, asking them to share a snapshot of their lives during lockdown. 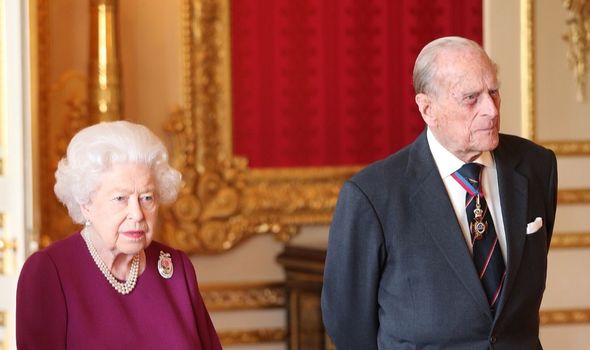 A source close to Kate and William told People: “Catherine is the sort of woman who will take on whatever she needs to.

“If she needs to step up to the plate, she does it—and she always has. She and William are a formidable team.”

In fact, William this year revealed how Kate has been a source of support for him during times of hardship.

In the BBC documentary Football, Prince William and our Mental Health, William revealed he and Kate were a team who grew together in times of need.

He said: “Me and Catherine, particularly, we support each other and we go through those moments together and we kind of evolve and learn together.”

The Queen has also spoken of the support her husband Prince Philip has given her throughout the years, famously calling him her “strength and stay”.

In his support of the Queen and royal life, the Duke of Edinburgh once quipped he was “the worlds most experienced plaque unveiler”.