Of particular concern is the threat of roadside bombs on vehicles which are forced to use roads and tracks because they are too heavy for sand, and the lack of sufficient medical air cover. The warnings follow the deployment of a 45- strong SAS unit Special Forces unit to the French base at Gao, in Mali last week, tasked with collating an “intelligence threat assessment” for commanders amid increasing instability in the Sahel and attacks on peacekeepers.

They will  seek to identify ‘ communication dead spots’ which would leave British troops isolated  if attacked.

Crucially, another aspect of its mission will be to mitigate the challenge of sending wheeled vehicles which must stick to roads and paths.

Roadside bombs are the current hallmark of jihadi activity, with more than 700 Islamic State fighters and their affiliates now operational across the country striking the 13,000 strong United Nation on a regular basis.

Britain plans to send 250 troops from the Light Dragoons and Royal Anglian Regiment to support the United Nations mission in  Mali in December – in addition to the 100 RAF personnel and three Chinook helicopters who have supported the French part of the mission for the past four years.

Commanded by Lt Col Thomas Robinson, they will act as a long-range reconnaissance force for the UN by providing intelligence that will help the mission to protect civilians and progress towards sustainable peace in Mali. 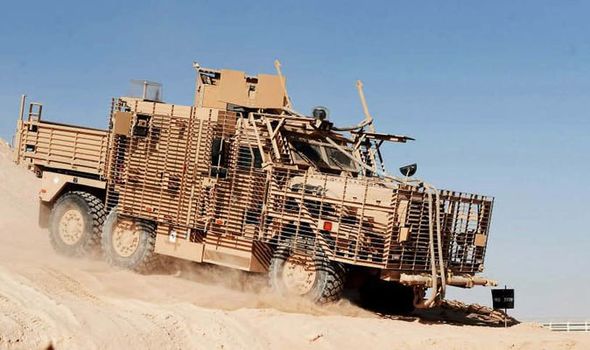 The region is one of the most violent areas of Africa and, since Operation Minusma started in 2013, a total of 209 United Nations peacekeepers and 41 French troops have been killed, including 13 who died in a helicopter crash in November.

More than 580 civilians have been killed in central Mali this year alone, as a deteriorating security situation and increasingly audacious attacks by Islamic State undermine efforts to protect them, UN High Commissioner for Human Rights Michelle Bachelet revealed.

Soldiers will be sent for two-week long sorties on Jackals – open-topped patrol vehicles which have been armoured at the bottom to protect them from the impact of IEDs. Though they have off-road capability, their fully laden weight of 3.5 tonnes means they are not suitable for sand.

Fewer Foxhounds, fully enclosed 7- tonne command vehicles will also be sent. Though deployed as force protection vehicles at the tail end of the Afghanistan conflict, the Foxhound has never been operationally trialled in sand and is fraught with reliability issues. 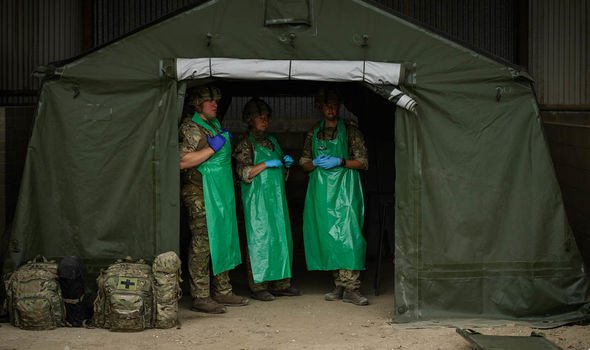 To mitigate this risk SAS soldiers will attempt to secure intelligence sources – through payment – to ensure warning of jihadi presence in villages or towns through which these vehicles will be forced to pass.

Ironically the British Army’s Mastiff heavily-armoured patrol vehicles, which has served in both Afghanistan and Iraq without casualty and can better withstand the blast of a roadside bomb, are currently being sold off so will not be available for deployment.

The SAS team will present its report to the Permenent Joint Headquarters and in December and will continue to shadow troops in a move to counter any attempt by extremists to attack them or use roadside bombs against their vehicles.

Last night one senior serving officer said: “We seemed to have learned very little from our early experience in Afghanistan. We should be deploying Mastiff. Granted, it is not as fast as the Jackal, but it will offer more protection against IEDs.  No one has been killed in a Mastiff.” 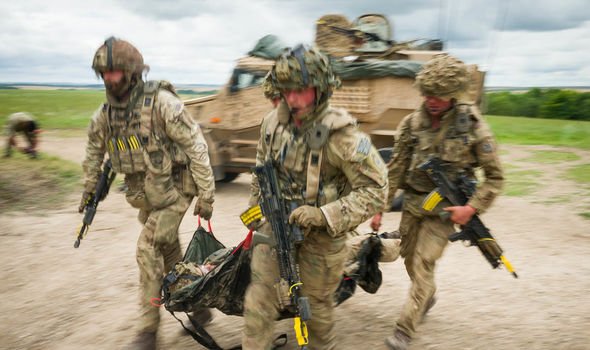 He added: “The other issue is medivac. These extremists are very active and they are hitting both UN and French forces hard.

“We have three Chinook helicopters in Mali, but they are engaged with supporting the French mission and will not be used to medivac injured British soldiers. And there will be both injuries and fatalities.

“We must rely on Romania to supply medivac trough its Russian MI8 helicopters. My concern is we find ourselves with the situation we faced during the initial stages of Afghanistan where there simply weren’t enough helicopters.”

Last night Gen Sir Richard Barrons, Joint Forces Commander until 2016, said: “We have committed a total of 300 people, which is a very small contribution to tackle a very big problem. Relying on other nations to round out capability is not new, but it does increase risk. 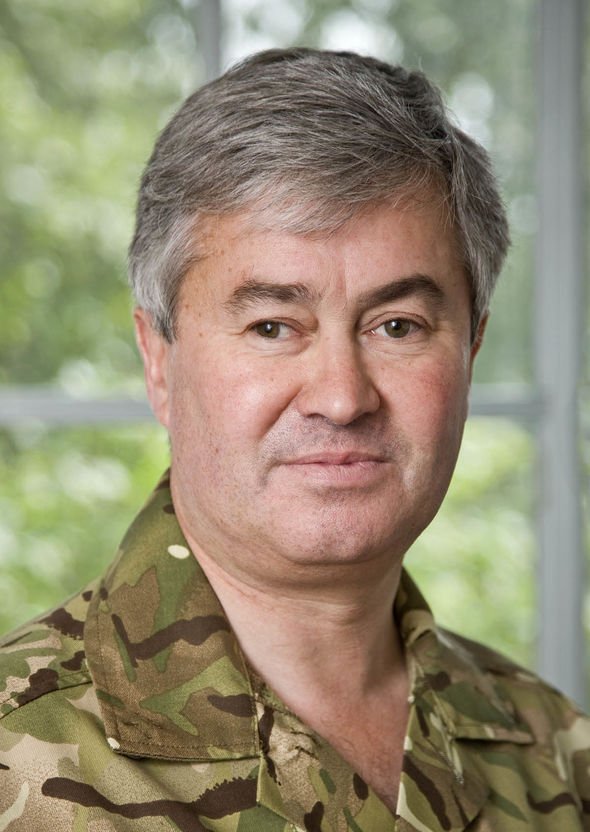 “It may also mean that our force is limited to things it can do, rather than what must be done.

“Using Jackals in a reasonably benign environment is fine –and this isn’t Aleppo, though there is a danger that commanders on the ground will be caught out, and I anticipate casualties.

“But if your aim is  protect your force a hundred percent, leave them in bed at home.”

An MoD spokesperson said: “ The vehicles deploying to Mali have been specially selected as they are able to rapidly cross complex terrain and offer a high level of protection.

“We are confident that there is appropriate medical support and equipment provision for the deployment. This will be kept under constant review, putting the safety of our personnel first.”