The former Liberal Prime Minister had claimed that the vessels could be delivered by 2030. However, new Labor defence minister Richard Marles has trashed this claim as “optimistic in the extreme”.

Mr Marles tore into Mr Morrison and the previous Liberal-National administration, blasting them for their “inaction” and “failures”.

He said: “The truth of where the former government left us at the time of the election is that they were looking at a new nuclear submarine in the 2040s.

“That’s where they were at.

“We will be looking at every option available to try and bring that time forward. 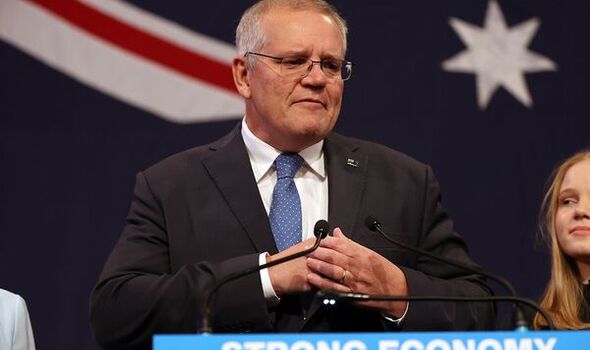 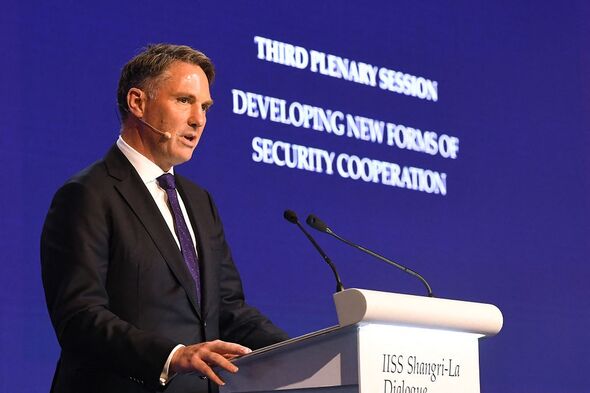 “I think bringing it forward to eight years from now would be extremely optimistic.

“Their inaction, their failures, their bangles effectively opened up a 20-year capability (gap) and what now that’s a gap that we intend to do our best to close.”

The capability gap is the retirement of the ageing Collins class submarines and the new vessels.

There is an ongoing defence nuclear submarine task force that is halfway through a 18 month “scoping plan” to decide which nuclear vessel Canberra will choose. 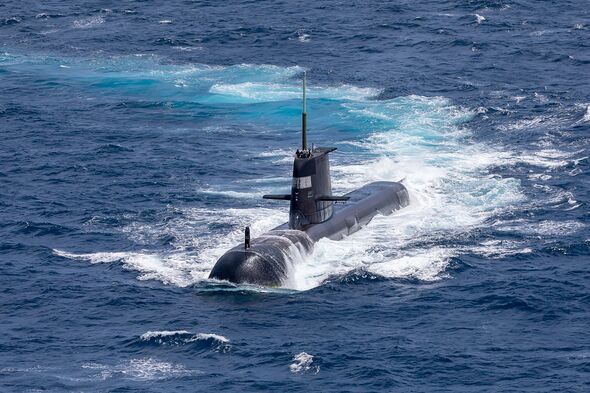 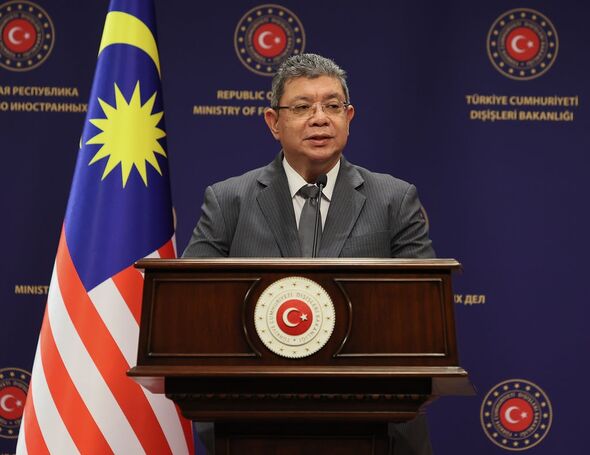 Mr Marles said that the study was on track to meet the deadline set by the previous government.

He also added that when the study was completed he would be able to assess if an “interim” nuclear powered submarine could be required to fill the gap.

He said: “We need to look at options of bringing all of that forward … (and) how we can get that submarine in service sooner rather than later.” 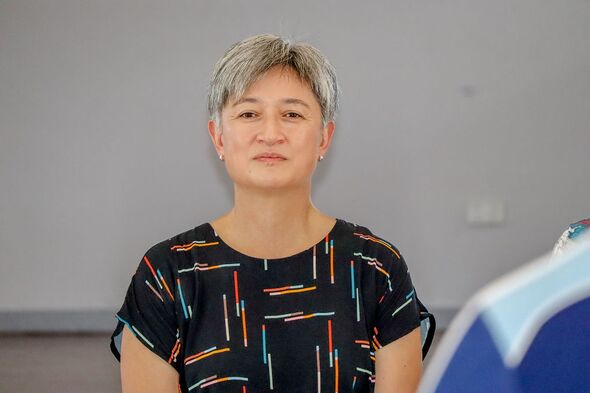 Mr Abdullah was warned that the defence agreement could risk a regional arms race.

In a joint press conference with his Australian counterpart Penny Wong on Tuesday he told reporters that his government’s position remained “unchanged”.

He said: “We want to maintain the South China Sea in particular and the region as a whole as a region of peace, of commerce, of prosperity.

“We had a very candid discussion on AUKUS just now and I thank (Australia’s) foreign minister for explaining the government’s position.

“Malaysia’s position remains the same. I have mentioned that to the foreign minister.”

However, in response, Mr Marles sought to downplay Malaysia’s concerns.

He said: “We’re really confident that the way in which we will be pursuing this does not do that. It is a very important principle.

“No precedents are going to be set. It is important that as we modernise our military as we spend more on defence, that we are transparent about that.

“That we accompany that with reassuring statecraft so that our neighbours do have a sense of confidence about why we are acquiring the capabilities that we are and for what purpose.”