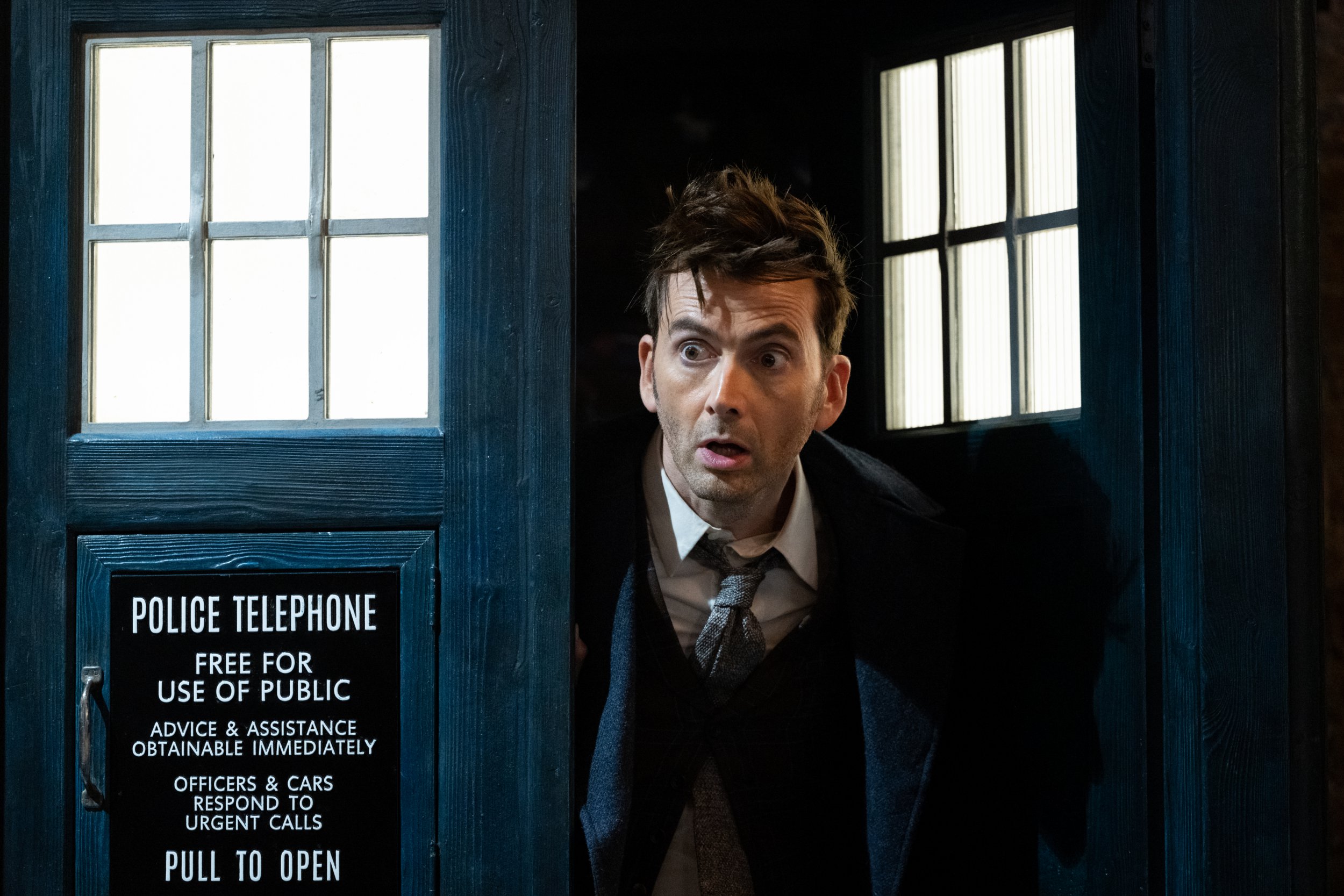 Doctor Who stars of years past are going to be teaming up for an audio series to mark the show’s 60th anniversary.

The seven stars, who have played various incarnations of the Time Lord will feature in Big Finish’s eight-part audio adventure series, which will be released next year.

Doctor Who: Once and Future will be marking the milestone for the show, which first started airing in 1963.

While it’s not yet clear how they will each fit into the story, the series will see the Doctor brought to a Time Lord field hospital after being injured.

‘His body glows with energy, but this is no regeneration into a future form – instead, the Doctor’s past faces begin to appear as he flits haphazardly between incarnations,’ a synopsis for the show said.

‘Staggering to his TARDIS, the Doctor sets out to solve the mystery of his “degeneration”. Who has done this to him? How? And why? From the Earth to the stars, across an array of familiar times and places, he follows clues to retrace his steps, encountering old friends and enemies along the way.

‘Tumbling through his lives, the Doctor must stop his degeneration before he loses himself completely.’

The first seven parts of the series will be released monthly between May and October 2023 before the final instalment becomes available in November 2024.

As producer David Richardson said: ‘An astonishing array of talent has come aboard to be a part of this epic eight-hour anniversary story’.

‘It’s a huge Doctor Who party and a massive celebration that has been years in the making.’

Fans of the franchise are going to have lots to tune into, with the BBC already confirming that three special episodes will air in November 2023 to celebrate Doctor Who’s 60th anniversary.

Tennant has already been confirmed to appear, while Catherine Tate is back, while Neil Patrick Harris and Yasmin Finney will also be part of the cast.

Alongside the returning stars, showrunner Russell T Davies is back on board, after he rebooted the show in 2005.

Then, Ncuti Gatwa will become the 15th incarnation of the Doctor when the fourteenth series starts airing at the end of next year.

He will be joined by Coronation Street star Millie Gibson as companion Ruby Sunday.

As part of a new deal, the episodes will be shown worldwide on Disney Plus.

Doctor Who is available to stream on BBC iPlayer.