Nicola Sturgeon has been warned over her plans to push for a second independence referendum next year following the Holyrood elections. Tom, from Edinburgh, told talkRADIO that Brexiteers and unionists are “very worried” about the independence plans the SNP could launch if the party wins a landslide victory. This comes amid a rise in support among Scottish voters for independence, with 54 percent backing a move to break away from the UK among recent polls.

The Scottish Brexiteer told Mark Dolan on talkRADIO: “We are the majority. We voted to stay in the union.

“More Brexiteers voted to leave the EU than people voted for the SNP at the last elections.

“These facts are facts and they’re hardly ever mentioned because it doesn’t suit the narrative for the mainstream media in Scotland.”

Mark Dolan suggested the fault lay with the “implosion” of the Scottish Labour Party, who have collapsed in Scotland. 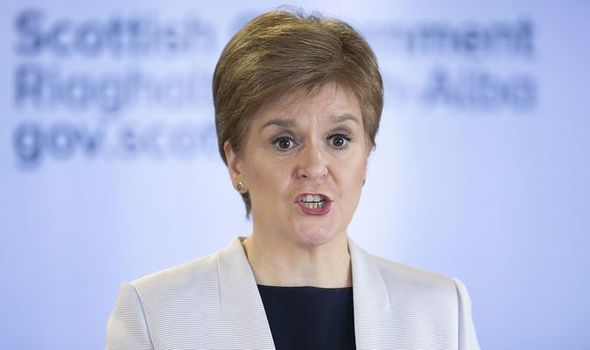 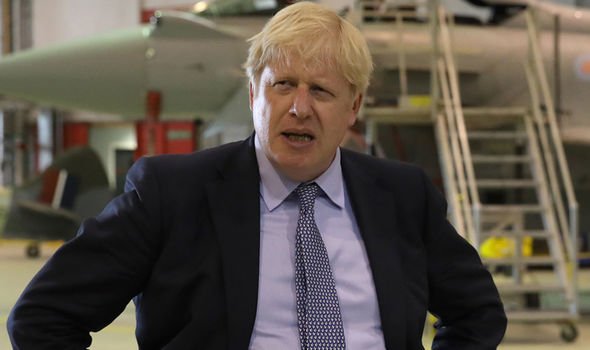 The radio host said: “Scottish Labour Party dropped the ball and totally self-imploded. And it’s turned Scotland into a semi-democracy.”

“The SNP filled that void, and Sturgeon and her independence plans, it won’t stop. 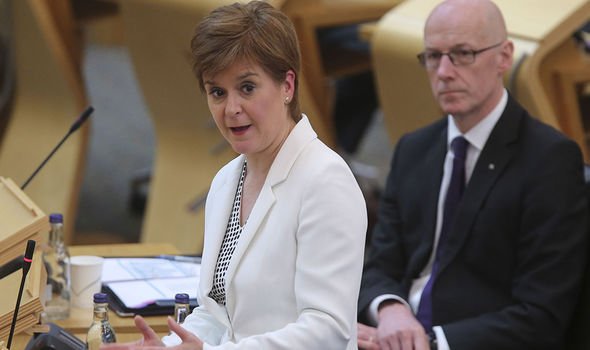 “Scotland is going down the tubes quickly and a lot of us up here are worried especially next year with the Holyrood elections in May.”

Listeners largely agreed with Tom, with one tweeting in response: “The SNP will never stop having referendums until they get the result they want.”

This comes after another Scottish Brexiteer, and former MEP, voiced fury at Nicola Sturgeon’s “desperate” demands for independence, claiming it’s a ruse to stop Brexit going through. 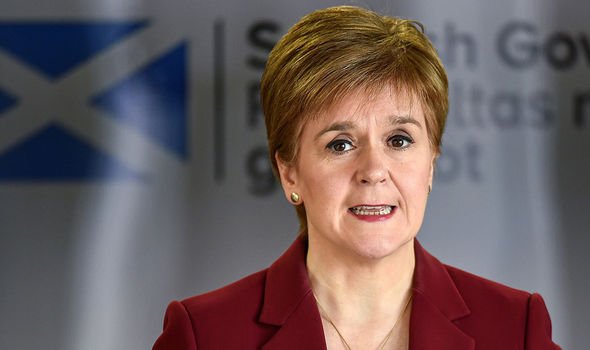 He issued a warning for those wishing to see an independent Scotland, after claiming the SNP had left Scotland “in a very perilous economic position”.

The Prime Minister celebrated the “sheer might” of the union during his first visit to Scotland since last December’s election this week.