On Thursday, Mr Johnson will publish legislation in order to create an internal market in the UK following Brexit. Under this agreement, the devolved nations would need to accept standards on food, the environment and animal welfare following the end of the Brexit transition period. Following the end of the transition period on December 31, the legislation would also have a mutual recognition regime to ensure good flows freely within the new internal market.

The legislation would also include a proposal on state aid which would allow Westminster to control state aid.

In response, the First Minister claimed the new legislation would risk the future of the Union and push the Scottish public towards independence.

Nicola Sturgeon said: “This would be a full-scale assault on devolution, a blatant move to erode the powers of the Scottish parliament in key areas.

“If the Tories want to further boost support for independence, this is the way to do it.” 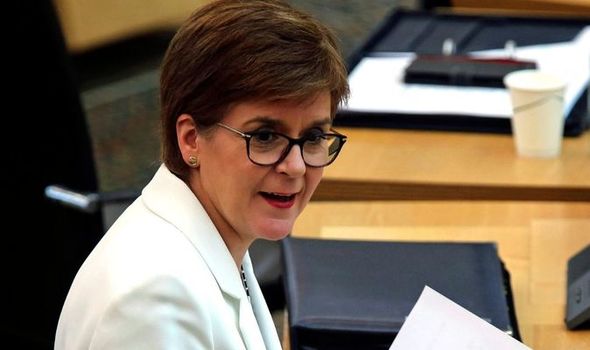 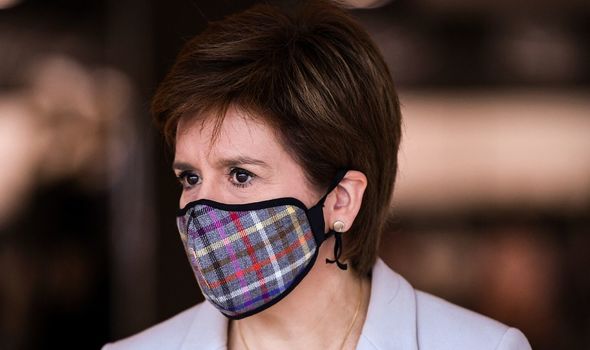 Despite Ms Sturgeon’s threat to the Union, officials have claimed the new legislation is necessary to keep barrierless trade within the UK.

Crucially, it will also allow the Government to negotiate post-Brexit deals with states across the world.

In Scotland, however, politicians have insisted this would force the country to enforce a drop in quality to allow products such as chlorinated chicken.

Due to the product being washed with chlorine, it has been claimed it is at a lower standard of food hygiene. 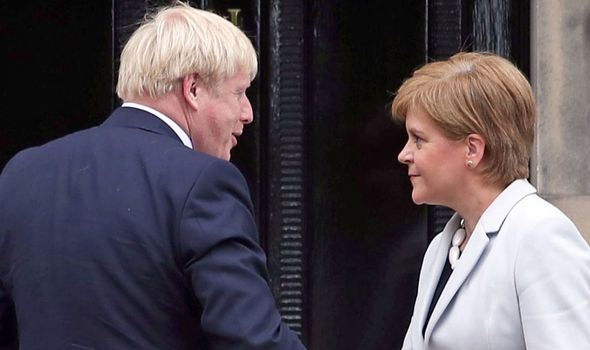 A No 10 source claimed the legislation would be needed as no other country devolves state aid.

The prime minister’s official spokesman said: “We’ve always been clear we consider the regulation of state aid to be a reserved matter.

“We’ll continue to work with the devolved administrations to look to agree a modern system for supporting British business in a way that benefits all within the UK.” 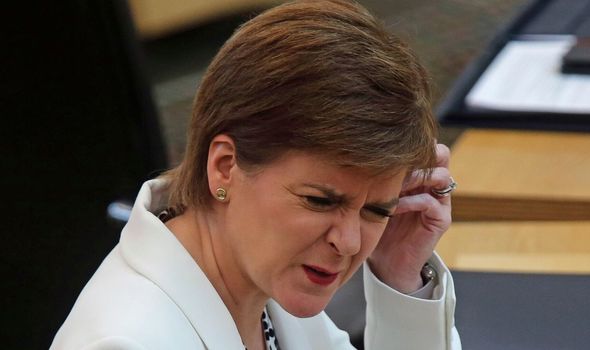 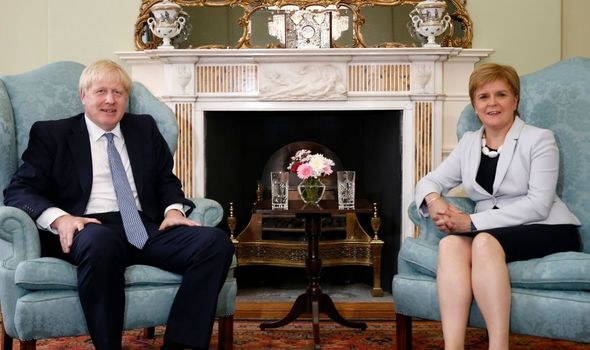 Scotland’s Constitution Secretary, Mike Russell also insisted a reduction in standards in one part of the UK would, therefore, lower standards in Wales or Scotland.

A Welsh Government claimed any new legislation must be agreed by all four nations.

A spokesman said: “We support having rules across the UK to regulate the level of funding Governments and local authorities can give to businesses, but these rules must be agreed between the four Governments in the UK, each of which have their own responsibility for economic development and must be independently policed.

“We have had no recent discussions with the UK Government on these issues and will bitterly resist any attempt by Whitehall to unilaterally impose a system on us.”

State aid has also been an issue within the current Brexit negotiations.

It can occur when state resources are used to give assistance to organisations and could give them an advantage or distort competition between countries. 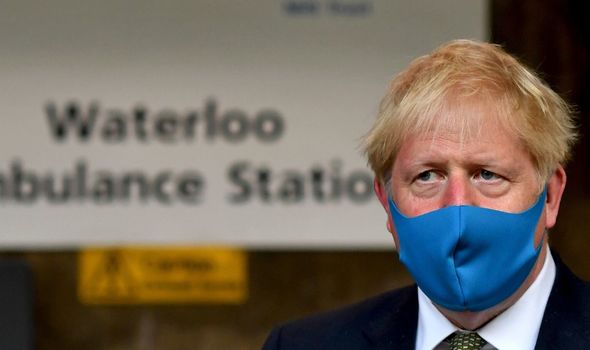 In Scotland, there is a concern if this new legislation is created, it would allow Westminster to decide on how funding is handed out to organisations or projects.

There will now be a four-week consultation on the changes.

The legislation will then be fast-tracked in September and could potentially reignite clashes between Holyrood and Westminster.