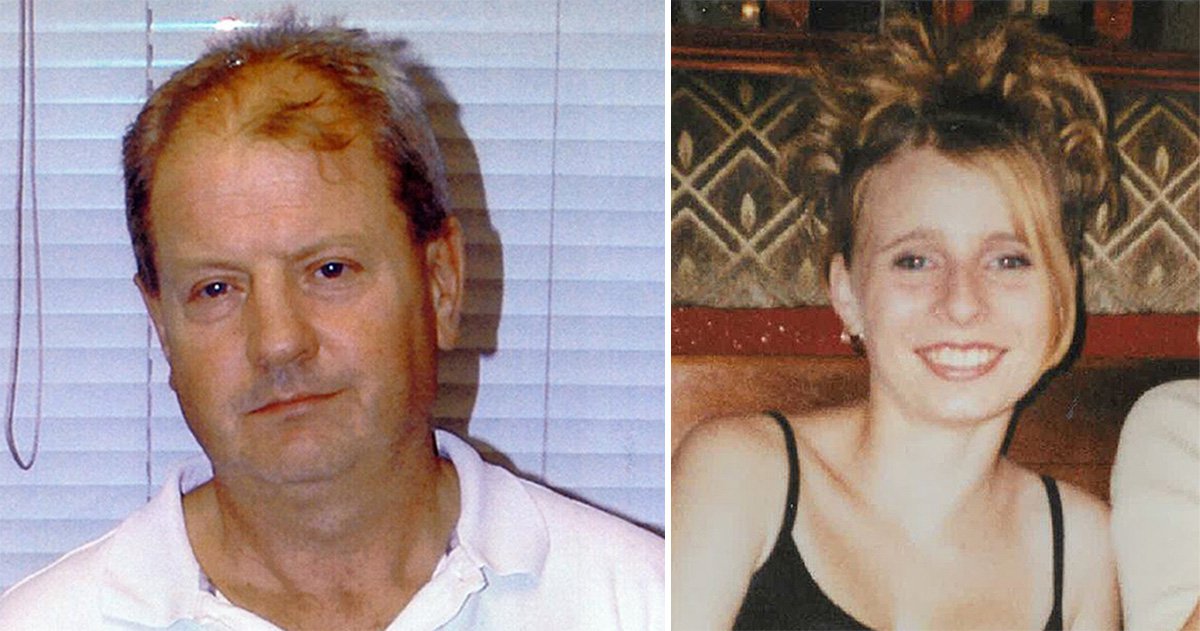 Steve Wright, known as the Suffolk Strangler for murdering five women in Ipswich, has been arrested in connection with the unsolved murder of a 17-year-old girl.

Victoria Hall was strangled while walking home from a nightclub in nearby Felixstowe in 1999.

Her naked body was found in a ditch in the village of Creeting St Peter 25 miles away from where she was last seen, and a businessman was later arrested for her murder.

But the suspect was cleared in November 2001 after a two-week trial and the trail of her true killer went cold.

The investigation is said to have been reopened in 2019 after cold case detectives received new information.

Wright was arrested at Long Lartin prison, where he is serving a whole life tariff, on Wednesday, the Daily Telegraph reported.

The 17-year-old left her home in Trimley St Mary at 9pm on September 18, 1999, and joined a friend at the Bandbox nightclub in the seaside town of Felixstowe.

The pair stayed at the club until 1am and went to a nearby chippie before parting ways outside Victoria’s house at 2:20am.

Next day her parents discovered she had not returned home and reported her missing, sparking a huge hunt for the girl.

Post-mortem examinations revealed she had been asphyxiated but had not been sexually assaulted.

He was found guilty of all five murders on 21 February 2008, and was sentenced to life with a recommendation that he should never be released.