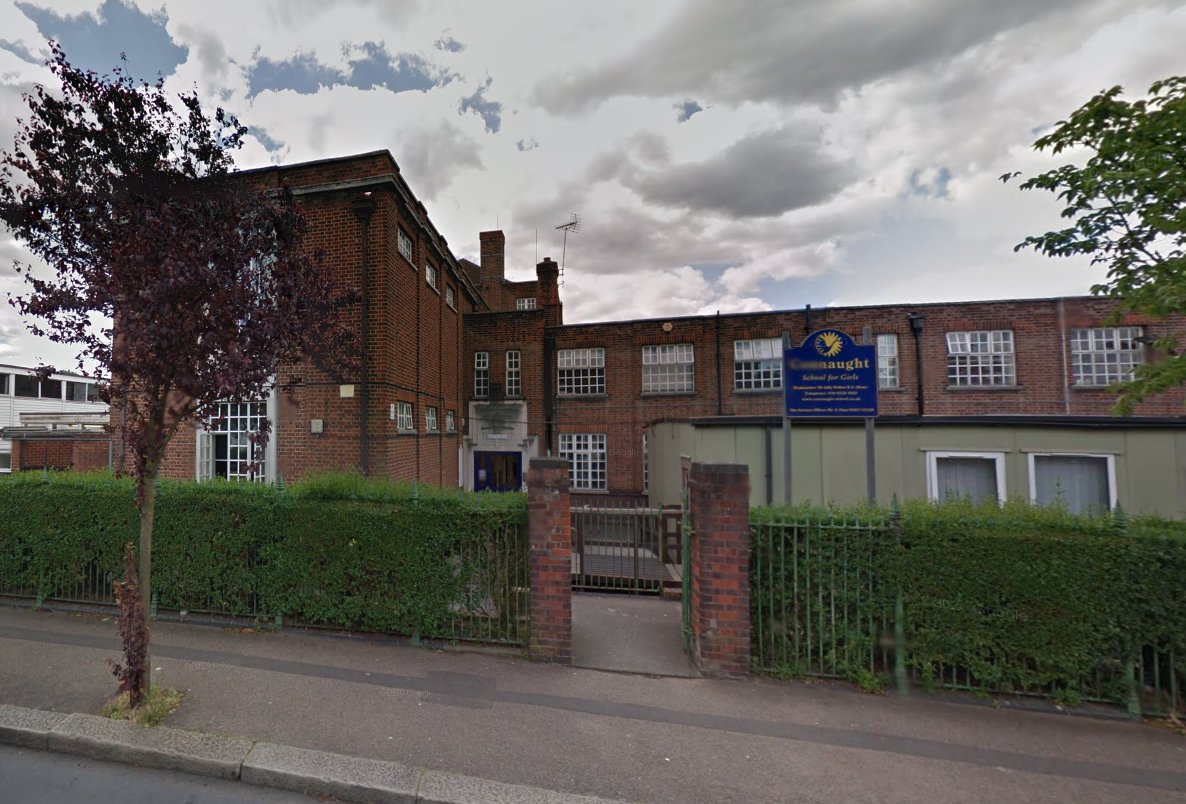 A teacher shortlisted for a top award broke down in tears as she was jailed for two years over a relationship with a female pupil.

Erin Hebblewhite, a sports tutor at Connaught School for Girls in east London, admitted seven charges that involved abusing her position to groom and have sex with the girl of 16.

The victim lost her virginity in a restaurant bathroom to the 29-year-old — who had been shortlisted for the capital’s sports teacher of the year award — Snaresbrook Crown Court was told.

Prosecutor Fiona Bryan said the victim ‘felt like she had given in to pressure to behave more and more sexually’ from Hebblewhite, including an attempt to persuade her to have sex in the toilets at Primark.

As gossip spread, believing the rumours to be untrue, the school warned the teacher to be ‘careful’ or she could ‘get into trouble’.

The relationship was discovered when the girl’s family checked her phone.

When police officers raided Hebblewhite’s home, they found 400 images of the pair, including ones of them naked and kissing.

The court heard that the victim, who cannot be named for legal reasons, lost her virginity to the teacher in a restaurant toilet and that the pair kissed on school premises.

Hebblewhite, originally from Australia, but who lived in Brighton, was also given a ten-year order banning her from contacting the victim or working with children.

Mitigating, Bethan Rogers, said Hebblewhite did not believe that at the time that her behaviour was forceful or grooming.

‘She (now) accepts this did play a part in her behaviour’, Ms Rogers said.

‘She is painfully aware the damage to the victim is both wide-ranging, long-lasting and likely to be there for a significant period of time.

‘Nonetheless, there was genuine affection and caring on her part.

‘Through her selfishness and her stupidity, this defendant has utterly destroyed what was a promising career.’

Jailing Hebblewhite Judge Neil Sanders said: ‘Given the number of your offences, I consider the appropriate punishment can only be achieved by immediate custody.’

Hebblewhite broke down in tears when she was sentenced.

The complainant attended the sentencing hearing alone but was supported by a police victim support officer.

How to get your Metro newspaper fix

Metro newspaper is still available for you to pick up every weekday morning or you can download our app for all your favourite news, features, puzzles… and the exclusive evening edition!