America’s movie theaters are starting to reopen, but the experience will look much different

Regal Cinemas is expected to reopen 200 locations across the country. FOX Business’ Kristina Partsinevelos with more.

While a number of movies have squeaked their way into theaters following widespread closures due to the coronavirus, "Tenet" is widely considered to be film's return to the distribution medium after months of flicks heading to video-on-demand and streaming services in lieu of a theatrical release.

According to Variety, the film has earned nearly $20 million at the US box office over the long weekend and is approaching an earning of $150 million globally. The numbers for its American debuts include sales of advanced screenings that began early last week.

The outlet reports that the earnings align with what was expected given the current circumstances. According to IMDb, director Christopher Nolan's previous film, "Dunkirk," earned $50 million in the US in its opening weekend in mid-July — not a holiday weekend.

Warner Bros., the film's producing studio and distributor, is "very pleased" with the initial earnings, they said in a statement obtained by the outlet, in which the studio refers to the film as “a marathon not a sprint.” 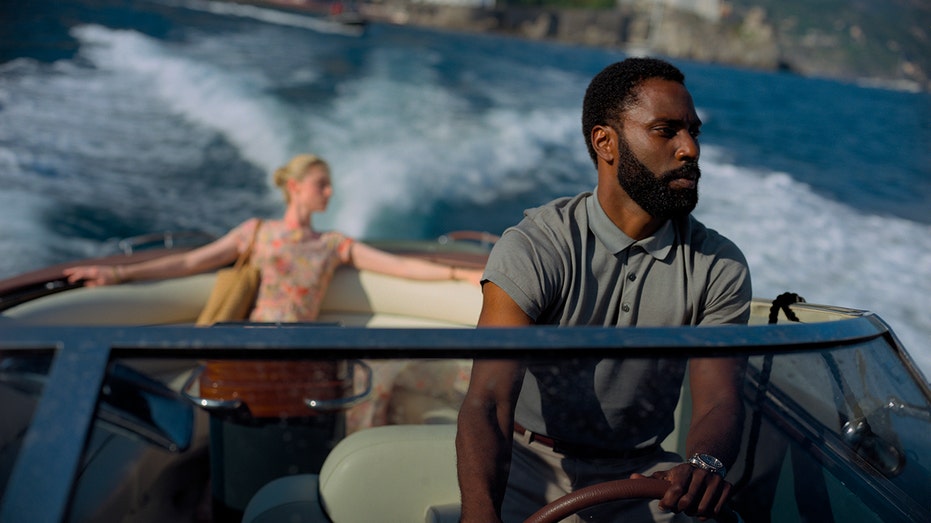 “There is literally no context in which to compare the results of a film opening during a pandemic with any other circumstance,” said Warner Bros. “We are in unprecedented territory, so any comparisons to the pre-COVID world would be inequitable and baseless.”

"Business in the US is improving, but large numbers of moviegoers are not back yet," he explained. "For now, this is as good as it gets."

About 2,800 cinemas across the country played host to the espionage thriller though massive moviegoing markets like New York and Los Angeles are still largely shut down — undoubtedly dropping the numbers for the debut of "Tenet."

Additionally, Warner Bros. is not allowing "Tenet" to play at drive-in theaters unless indoor theaters are open in the same cities.

Stocks in this Article

Studios have had to get creative since the dawn of the coronavirus quarantine.

One of the earliest pictures to make a major change was Netflix's "The Lovebirds," which was originally slated for an April release by Paramount Pictures, but went to the streamer and debuted in May.

Disney made a similar move with their live-action remake of "Mulan", which hit Disney+ this weekend, albeit for an additional fee on top of the subscription price.

"Tenet" is serving as a test for a number of other blockbusters that hope for theatrical debuts this year which include "Wonder Woman 1984," "Death on the Nile," "Black Widow," "No Time to Die," "West Side Story" and more.