OAKLAND, Calif. — In the weeks leading up to November, Iashia Kilian felt her anxiety deepen.

She knew her vote in the swing state of Michigan could help decide who the next president would be. She had done everything she could to help campaign for her candidate of choice. Now, all she could do was sit back, wait and make sure she had her favorite marijuana edibles at hand.

“The panic, the anxious feelings, it has all been too much. I knew I was only going to get through it with some help,” said Ms. Kilian, 43, who lives in Center Line. “I used to be the kind of person who would judge someone, especially a mother like me, taking edibles. But you know what? Everything happening here in this country is just too much. The people need some help.”

For many people across the United States, help came in the form of gummy bears, cookies, chocolates and gel capsules, all infused with a dose of cannabis calibrated to soothe Election Day jitters. While nationwide sales information is hard to come by, companies that specialize in edibles said sales soared in the weeks leading up to the election.

No longer a fringe item limited to pot brownies in a college dorm, edibles are being sold as part of the wellness industry and marketed as pantry staples. Or, as one Facebook group recently boasted, there is now an edible for every type of anxiety.

National surveys and elections show that Americans are increasingly interested in legalizing marijuana use. According to polls from Gallup, support for legalization rose from 12 percent in 1969 to 31 percent in 2000 and 66 percent in 2019. And on Nov. 3, voters in New Jersey, South Dakota, Montana and Arizona added their states to the 11 others that had legalized recreational marijuana. Mississippi and South Dakota made medical marijuana legal, bringing that total to 35.

In Facebook groups dedicated to edibles, people shared recipes to help calm Election Day jitters. Biden Brownie Bites and Trump Truffles were two dessert recipes featured, along with a note that no matter what side of the partisan divide people fell on, they could probably use an edible to help get them through the wait as ballots were counted.

Even as news networks declared on Saturday that Joseph R. Biden Jr. was the president-elect, many people said they remained anxious about battles over the vote count making their way through the courts, and the uncertainty over President Trump’s transition from power. 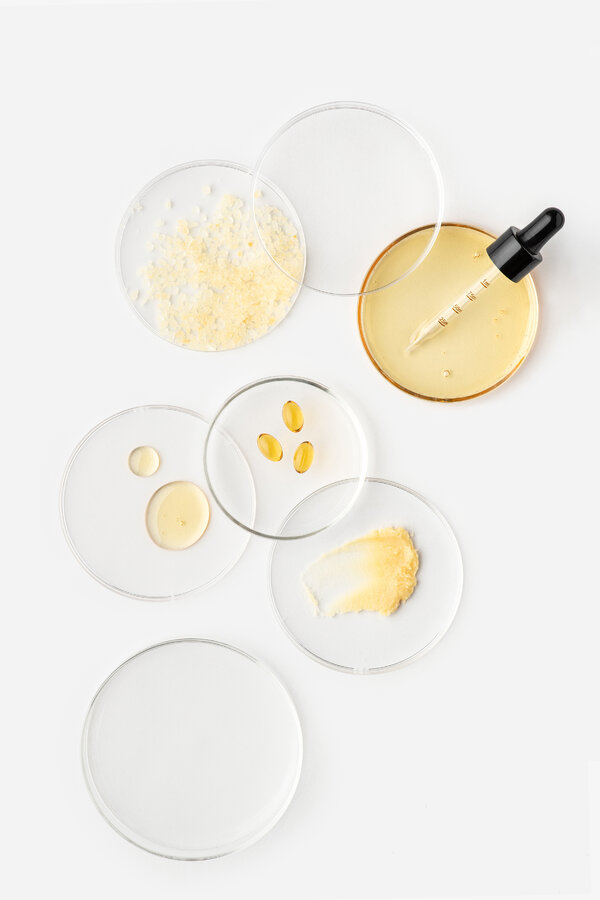 “There was the pandemic, and then the summer with all the social justice issues, and now the election stress,” said Coco Meers, co-founder and chief executive of Equilibria, a women-focused company in Chicago that specializes in CBD, a hemp-derived compound. “It has been nonstop, and it has led to extraordinary demand of cannabis.”

Her sales over the past month have increased over 40 percent from previous months, without marketing or promotions, Ms. Meers said. Demand for CBD gel capsules has skyrocketed, along with a concierge service that helps Equilibria’s customers decide how much to take, how often and what time of the day the capsules are best ingested.

“It is definitely becoming normalized,” Ms. Meers said. “We are seeing grandmothers who never thought they would be open minded to cannabis calling us. Mom groups are discussing it openly. It has just become a recognized thing to help people with anxiety.”

In New York, Doug Cohen and his business partner, Miguel Trinidad, a chef, started a multicourse marijuana dining experience last year, typically costing $150 per person. During the pandemic, they shifted from meals to cooking courses, helping customers experiment with new ways to sauté, sear, broil and bake with marijuana at home. Demand for at-home edibles cooking classes skyrocketed as the election neared.

“I would say we had three or four times as many people reaching out to us for help over the last couple weeks,” Mr. Cohen said.

The cook-at-home items are less complicated than the marijuana-infused spicy Sichuan noodles or seared Japanese Wagyu beef that the business might serve at its dinners. One of the top requests is cherry-chile-chocolate-cannabis ice cream.

“Food as a concept is so much less scary than smoking. It feels easier, and something that can be part of your routine,” Mr. Cohen said. “If it can taste great and also help calm down your anxiety, it is a win-win.

He added that many customers had become more interested in marijuana edibles because, during the pandemic, they wanted to spare their lungs damage from smoking.

Medical professionals largely agree that edibles appear to be safer than smoking or vaping, but note that they carry some risk. The psychoactive effects from edibles can take hours to kick in, leading people to consume one gummy or chocolate too many as they grow impatient.

Daria Carmon, 39, said edibles had become part of her daily care routine before the election.

“It’s too tense, there is too much going on, and people need to practice self care,” said Ms. Carmon, who lives in Brooklyn. She added that the normalization of edibles meant that people openly shared and discussed what dosages, brands and types worked best for them.

She has learned, for instance, that her edibles need to “not be too tasty.”

“I had to stop buying these salted caramels because they were too delicious and I was worried I would go overboard,” Ms. Carmon said. “You can see a situation where you are watching election results come in and snacking and the tastiest thing in your house also happens to be your edible. Not good.”

In Michigan, Ms. Kilian said edibles had helped her get through the stress of waiting for election results, all while she watched the number of people infected with coronavirus in the United States rise each day and home-schooled her soon.

On election night, she stayed awake until 3 a.m., watching the results of the vote slowly roll in.

“I had every news station going — NBC, Fox, CNN,” Ms. Kilian said. “I was listening to everyone, and they weren’t saying anything. If I had not had my edible, I would have been stressed. As it was, I felt a little stress, but I also felt a calm. I knew I could wait and find out who won.”

Days later, she was happy that she had the foresight to stock up on her favorite edibles.

“Shops are selling out — people are stressed,” she said. “People need their medicine.”