The Boys are almost back.

Amazon Prime Video's mature superhero series, "The Boys," returns for its second season on Friday. The season has already received glowing reviews, with a 96% critic score on Rotten Tomatoes.

Every month, Business Insider looks at the most anticipated returning TV shows using data from the television-tracking app TV Time based on its millions of users.

Here are the top five for September: 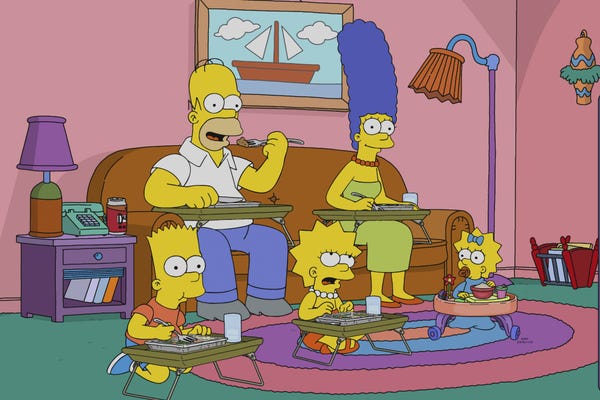 Description: "The beloved animated series focuses on the eponymous family in the town of Springfield in an unnamed U.S. state. The head of the Simpson family, Homer, is not a typical family man. A nuclear-plant employee, he does his best to lead his family but often finds that they are leading him. The family includes loving, blue-haired matriarch Marge, troublemaking son Bart, overachieving daughter Lisa and baby Maggie. Other Springfield residents include the family's religious neighbor, Ned Flanders, family physician Dr. Hibbert, Moe the bartender and police chief Clancy Wiggum."

What critic said: "As I've opined before, and no doubt will until everyone is sick of hearing it again this season, there's a good show — even a resurgent great show — lurking in the wealth of talent and history (and viewer loyalty) in The Simpsons." — AV Club (season 31) 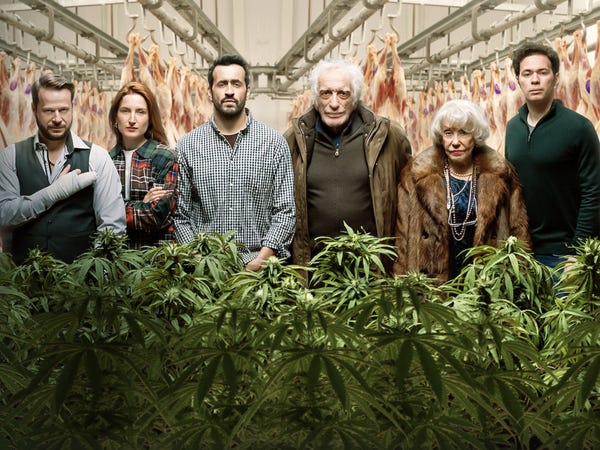 Description: "After learning France is about to legalize pot, a down-on-his-luck entrepreneur and his family race to turn their butcher shop into a marijuana café." 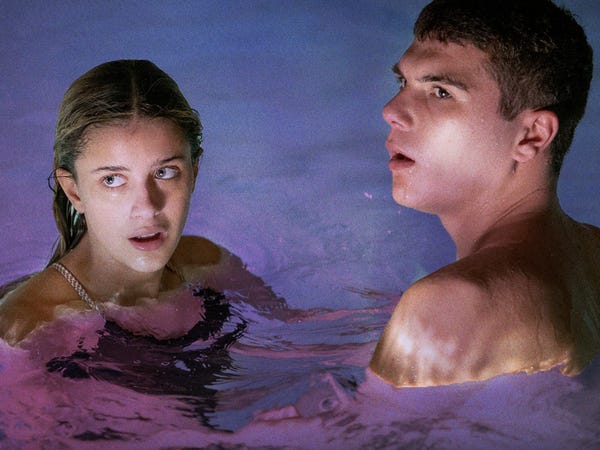 Description: "Fed up with their families and classmates, two teen girls from a wealthy part of Rome are drawn to the city's underworld and start leading double lives." 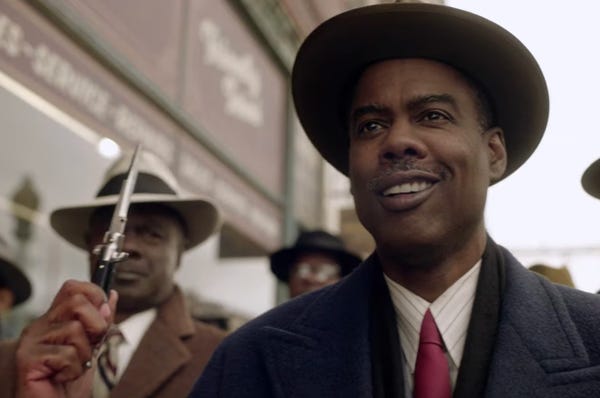 Description: "In 1950 Kansas City, the fourth installment of Fargo centers on two criminal syndicates who are fighting for a piece of the American dream and have struck an uneasy peace. Together, they control an alternate economy of exploitation, graft and drugs. To cement their truce, Loy Cannon (Chris Rock), the head of the African American crime family, trades his youngest son Satchel (Rodney Jones), to his enemy Donatello Fadda (Tomasso Ragno), the head of the Italian mafia. In return, Donatello surrenders his youngest son Zero (Jameson Braccioforte) to Loy."

What critics said: "In many ways, Hawley has become a master chef. You know what you're expecting when you order, but he adds unique, surprising personal touches that distinguish his work from anyone else's." — RogerEbert.com (season 3) 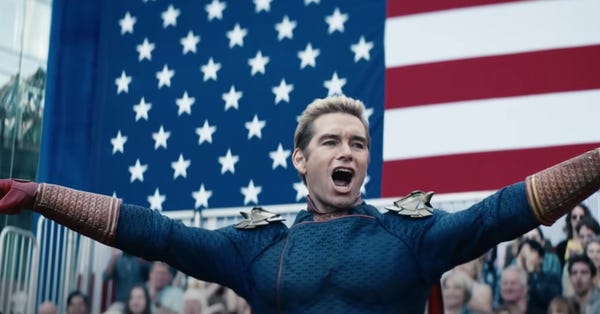 Description: "In a more intense, more desperate Season 2 of THE BOYS, Butcher, Hughie and the team reel from their losses in Season 1. On the run from the law, they struggle to fight back against the Superheroes. As Vought, the company that manages the heroes, cashes in on the panic over the threat of Supervillains, and a new hero, Stormfront, shakes up the company and challenges an already unstable Homelander."

What critics said: "The Boys sophomore season doesn't try to pull its punches and really ends up feeling like something special." — io9 (season 2)