TOKYO (BLOOMBERG) – Japan will maintain tradition in the imperial household even if it means the end of the monarchy.

After a four-year engagement, Princess Mako, the niece of 61-year-old Emperor Naruhito, is marrying her long-time boyfriend, Kei Komuro. And because Japan’s imperial law strips women of their royal status after marriage, the Princess will exit the family, leaving behind just 12 women and five men.

In addition, following controversy over their engagement, Princess Mako turned down a 152.5 million yen (S$1.8 million) dowry that is traditionally been awarded to women in the royal family who have married, making her the first to do so since World War II.

“It’s a radical departure from what is expected from women of the imperial family,” said Ms Shihoko Goto, deputy director for Geoeconomics at the Wilson Centre, a Washington-based think tank, and an Asian affairs specialist. “She is prepared to make financial sacrifices and uproot herself from the comfort, safety, and privileges of her life to pursue her own path.”

There were 67 members of Japan’s royal family after World War II. As at Tuesday, there will be just 17, and only three heirs to the throne among them: The emperor’s 85-year-old uncle, Prince Masahito; his brother, Crown Prince Fumihito, age 55; and his nephew and Princess Mako’s brother Hisahito, age 15. Japan is among a handful of modern monarchies that limits succession to men – Saudi Arabia, Oman and Morocco among them.

Princess Mako’s wedding has spotlighted previous calls to allow women to be part of the line of succession, as a way to shore up the world’s oldest, continuous, hereditary monarchy, and to bring it in line with more modern ideas about gender equality.

It is an overwhelmingly popular idea, according to a Kyodo News poll taken in March and April. Of respondents, 85 per cent said they were in favour of a female emperor, and almost as many – 79 per cent – said they would support letting the Empress pass the throne on to her own children.

Ironically, the imperial family cannot do anything about it. The role of the monarchy, including its line of succession, is governed by Japanese law. In the past two decades, several top political officials have considered changing the rules, to no avail.

In 2006, proposed legislation to allow female heirs to be in line to the throne was shelved after the birth of Prince Hisahito, the first male child in almost four decades. In 2012, then Premier Yoshihiko Noda considered allowing princesses to create their own royal branches and keep their status when they marry, an effort that stalled when he was replaced by Shinzo Abe.

More recently, then Premier Yoshihide Suga launched an expert panel to look into the matter, an inquiry that petered out when he failed to win re-election. His successor, Prime Minister Fumio Kishida, opposes passing down the throne through an empress.

While the number of royals has declined, it cost Japanese taxpayers 25 billion yen this year in food, education, personal expenses and the salaries of 1,080 staff including chauffeurs, gardeners and archivists of imperial records. They also send funds to disaster relief efforts.

The British Royal Family, in comparison, incurred about £50 million (S$93 million) in expenses in 2019-20, plus an additional £30 million for renovations to Buckingham Palace.

On Tuesday (Oct 26), Princess Mako and Mr Komuro will submit a marriage filing to the local government, followed by a press conference.

“This wedding won’t have the kind of consumer spending impact that the marriages of Kate Middleton and Meghan Markle did in Britain,” she said.

But it may boost the economy in other ways. Royal marriages in Japan have been linked to an uptick in marriages and births, a long-sought goal in a country with an aging population.

After the 1990 marriage of Crown Prince Fumihito, the number of marriages rose 3.7 per cent from five years earlier, compared with a 0.4 per cent drop the year earlier, according to an analysis by Bloomberg Economics. It peaked at 9.8 per cent in 1993 when the current emperor had a wedding. 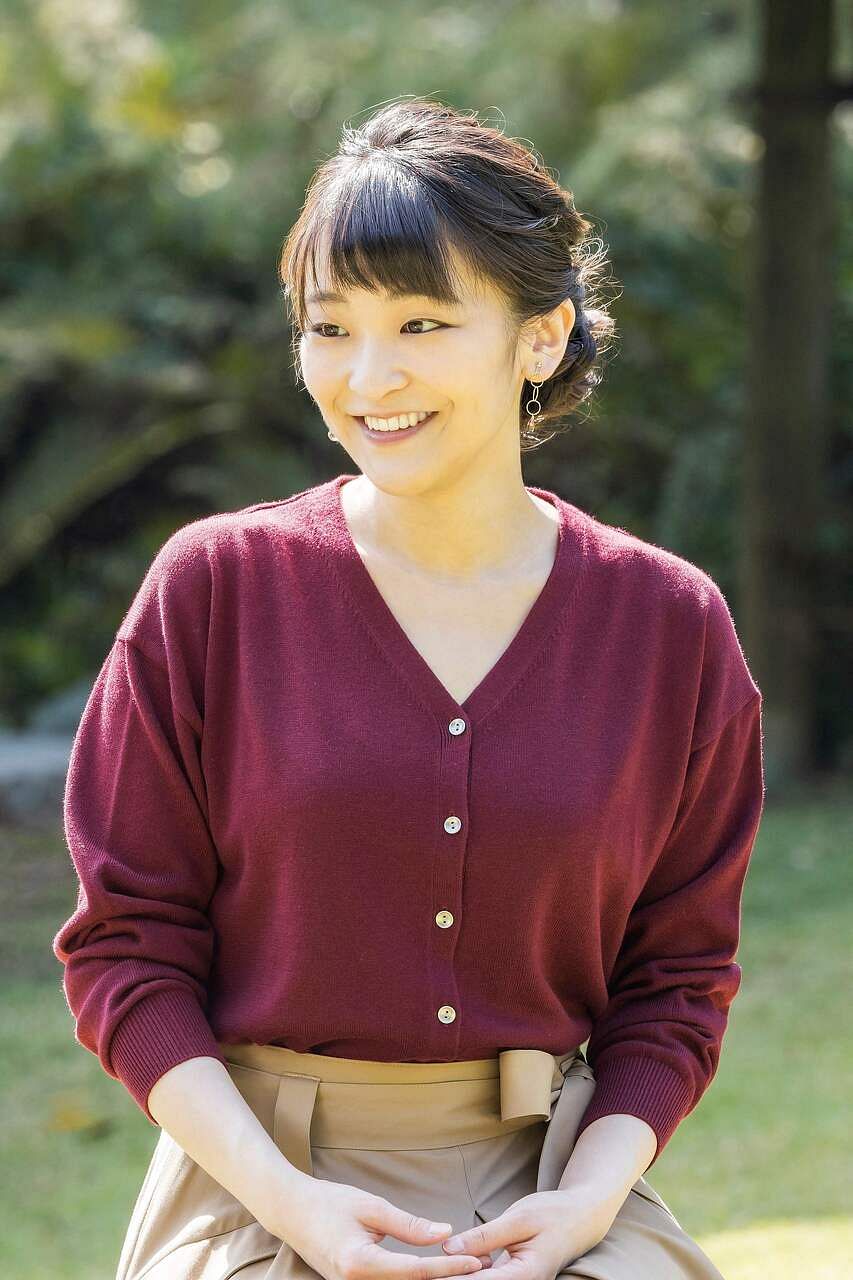 “We do not expect Princess Mako’s marriage to have a big impact on the macro economy,” says Bloomberg Economics senior economist Yuki Masujima. “But it could have positive impacts on consumer sentiment and marriage rate, after a sharp drop due to the Covid-19 crisis.”

After the wedding, the newlyweds plan to live in the United States, without financial support from the royal family or the Japanese government. Her fiance reportedly secured a job with a Manhattan law firm, while Princess Mako – who has a master’s degree in art museum studies – has not announced her plans.

It may prove a welcome reprieve after years of tabloid scrutiny. Earlier this month, the Imperial Household Agency, the government office that oversees the royal family, said that the Princess had been diagnosed with post-traumatic stress disorder as a result of online abuse directed at the couple and their families.

“She has been experiencing a persistent fear that her life is going to be destroyed, which makes her pessimistic and makes it difficult for her to feel happy,” the statement said.