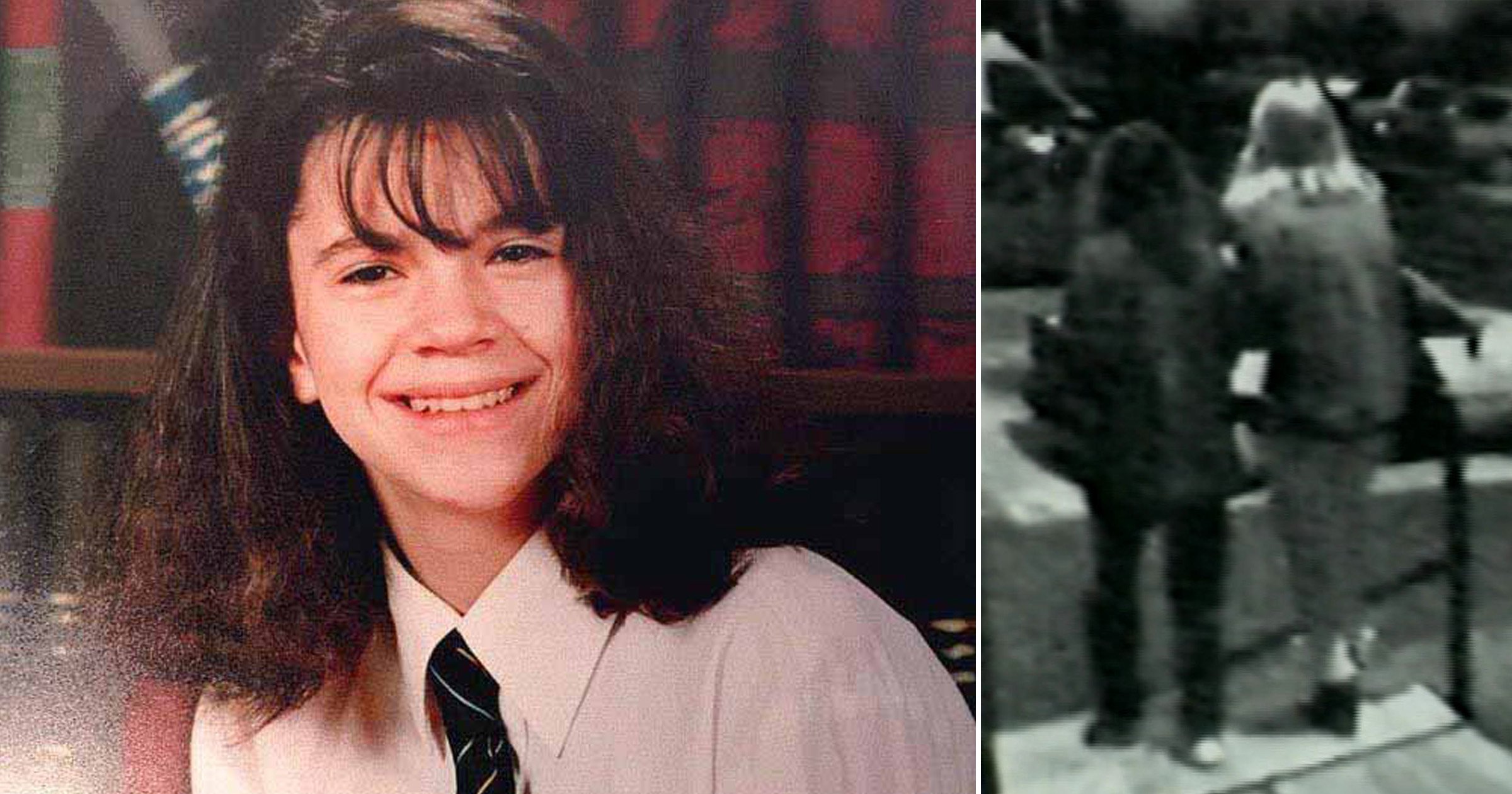 Police investigating the death of a Scottish teenager 25 years ago have charged three people.

The body of 14-year-old schoolgirl Caroline Glachan was found in West Dunbartonshire’s River Leven in August 1996 – and the incident has remained one of the most high-profile unsolved cases ever since.

Police Scotland said they have arrested and charged two men, aged 42 and 43, and a 42-year-old woman in connection with the death, but have not stated what the charges are.

The Our Lady and St Patrick’s High School pupil, from Bonhill, was last seen in the early hours of that morning, while walking towards Dillichip Bridge, known locally as the Black Bridge – which no longer exists – and then on to the river tow path.

Around 20 minutes before that, her friend Joanne Menzies was one of the last people to see her, at shops near her home at 11:55pm.

The teenager’s body was discovered on what was her mother Margaret McKeich’s 40th birthday.

Detective Chief Inspector Stuart Grainger, of the Major Investigations Teams, who is the senior investigating officer on the case, said: ‘I would like to thank the members of the public who have assisted with our investigation and those who have come forward with important information surrounding Caroline’s death.’

The arrested trio are due to appear at Dumbarton Sheriff Court on Thursday.