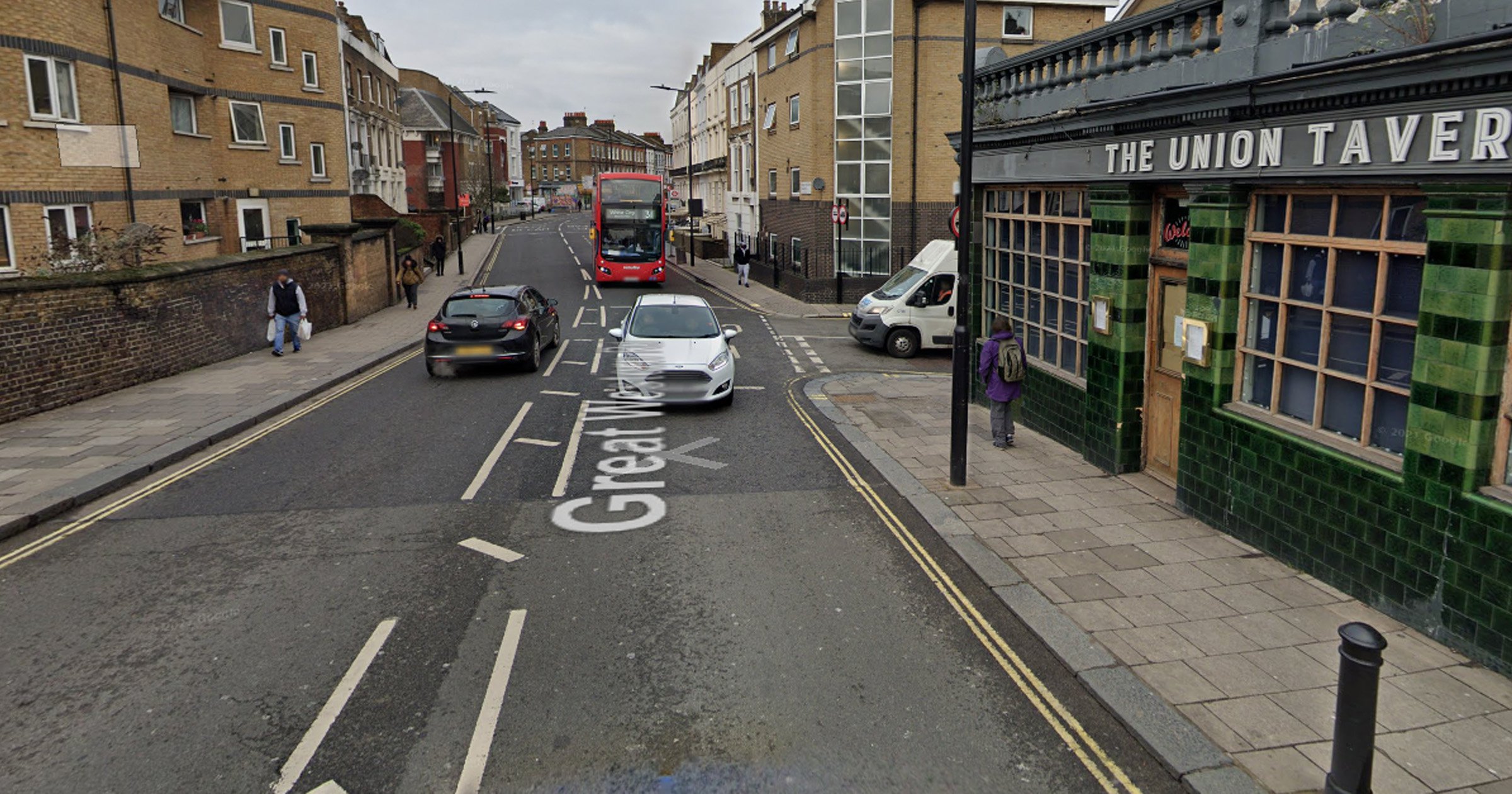 Three people have died after a car smashed into a residential block and burst into flames in Westminster earlier this morning.

Emergency services rushed to the scene on Great Western Road shortly before 5am and found the vehicle on fire.

The blaze was extinguished, but three people were pronounced dead at the scene.

Work to identify the deceased and inform their next of kin is ongoing.

Police are appealing for witnesses or anyone with dashcam footage to come forward.

Several residents were evacuated from the building as a precaution.