Team GB canoeist Mallory Franklin has won the silver medal in the women’s single slalom in Tokyo – with Matt Coward-Holley collecting shooting bronze in the men’s trap final at the Olympics.

Franklin, 27, recorded the fastest time in both heats on Wednesday, and was leading the final until the favourite, Australia’s Jessica Fox, took to the water last, winning by 3.64 seconds.

The women’s single slalom – also known as the women’s C1 event – has been included for the first time to promote gender equality. 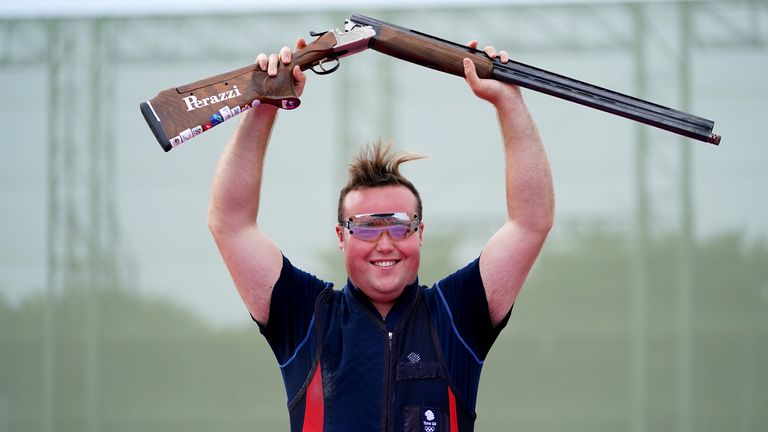 Andy Murray was among those tweeting his congratulations after Franklin – a former world champion and a multiple medallist at all levels – secured second place.

Franklin, from Windsor, is only the second British woman to win a medal in an Olympic canoe slalom event following Helen Reeves, who took bronze in the K1 in Athens in 2004.

She said it is “really cool to have the medal and I think it can mean so much for people”.

She added: “I hope that people see Women’s C1 as an event that is really high-class with some amazing paddling out there.

“I don’t think I’ve really comprehended it. I don’t know when I will.” 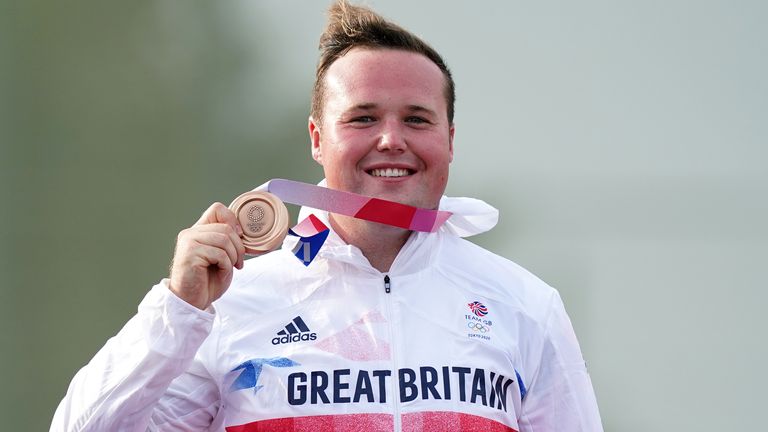 Chelmsford shooter Coward-Holley shot 33 of 40 in his final to replicate the third place secured by Ed Ling at the Rio Games five years ago.

The 26-year-old had arrived in Japan as one of the favourites for gold as the world and European champion but could not match the Czech duo of Jiri Liptak and David Kostelecky.

In his teenage years, Coward-Holley was a promising rugby player but suffered cracked vertebra and slipped discs.

Shooting was something he had previously “done for fun” in his youth, he said.

His bronze medal led to a “little bit of a mix of emotions”.

“I’m a little bit lost for words,” he said. “It’s my first Olympics so to come away with a medal, it’s phenomenal.” 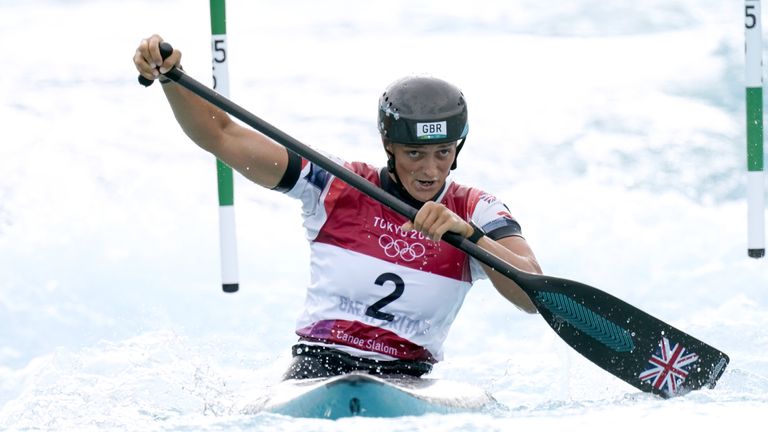 Frankin’s fiance, Ciaran Lee Edwards, who is also a canoeist, said it was clear she had ability from a young age.

“I think everyone knew she had lots of talent,” he said. “She was really young, I think about 12, when she got promoted to the top division, the premier division, within the UK.

“She was this little girl fighting the big rapids that everyone was in awe of. She’s always had lots of potential and people have been able to see that.”