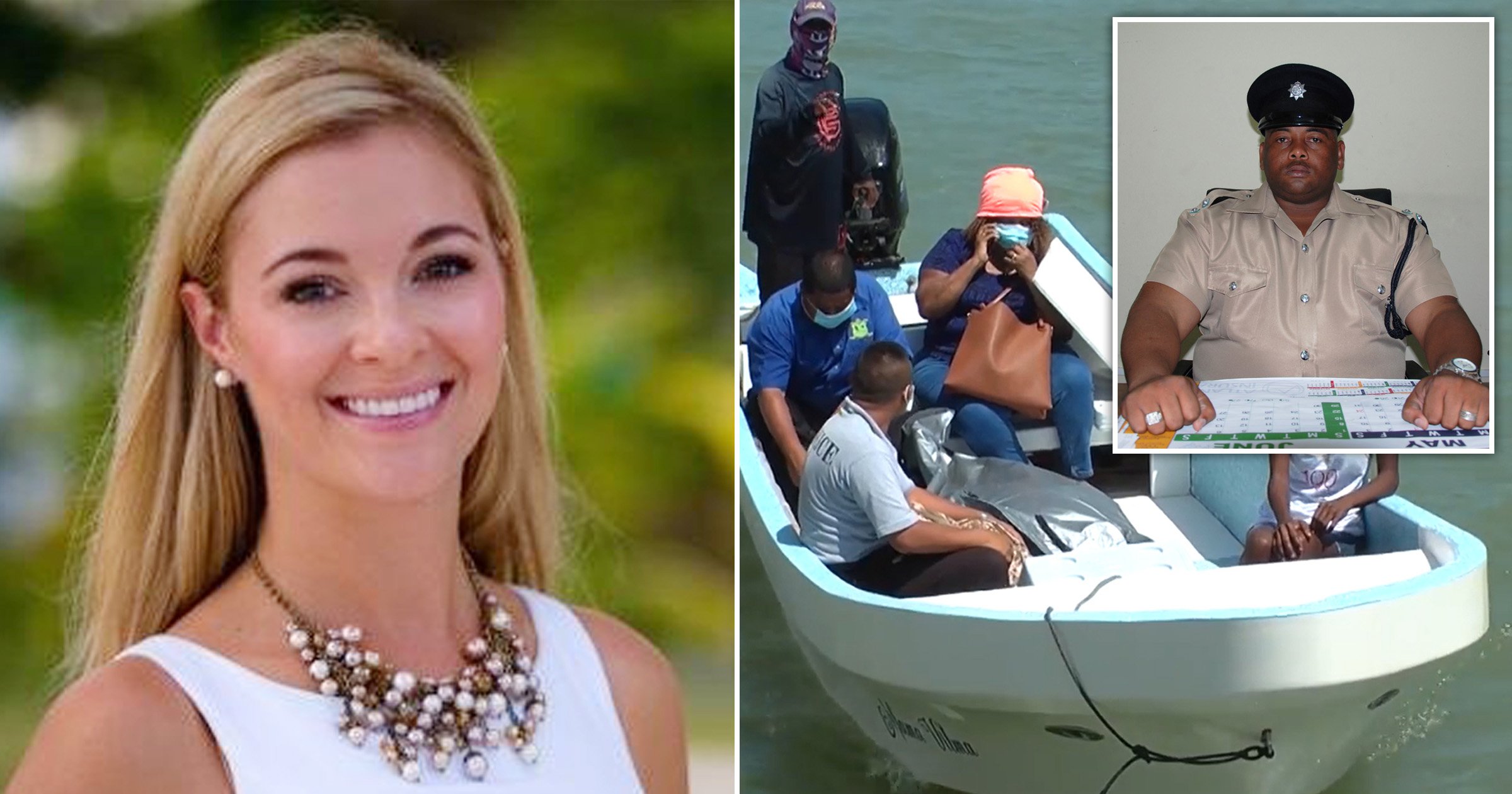 The daughter-in-law of Tory grandee Lord Ashcroft is in custody in Belize under investigation after a police superintendent was shot and killed.

Jasmine Hartin was found on a dock near where Henry Jemmott’s body was discovered early on Friday.

She reportedly told police she did not want to make a statement until she had spoken to a lawyer.

Ms Hartin is the partner of Andrew Ashcroft, the son of former Conservative treasurer and deputy chairman Lord Ashcroft, who holds Belizean citizenship and was once its representative at the United Nations.

Police commissioner Chester Williams told 7 News Belize television that the incident in the town of San Pedro seemed ‘rather personal and not an attack’.

He said: ‘From what we know is that they are friends. From what we have been made to understand they were drinking. From investigation they were alone on the pier and yes they were both fully clothed.’

He said Hartin, an American, ‘was somewhat in a emotional state walking herself on the pier. We believe that she is to some extent affected by it’.

He told local media that a single gunshot was heard ‘and upon investigating, police found the female on a pier, and she had what appeared to be blood on her arms and on her clothing’.

He added: ‘A firearm was also seen on the pier that has been retrieved and we have learned that the firearm belonged to the police and was assigned to Mr Jemmott’.

LinkedIn accounts indicate that both Andrew Ashcroft and Hartin were connected with a local resort in Belize.

The deceased man’s sister, Marie Jemmott Tzul, told local media that her brother loved life and was the father of five children.