What United Airlines wants to know before you board your flight

Fox Business Briefs: United Airlines is asking passengers to complete a health assessment before boarding; Hilton begins a worldwide rollout of its ‘CleanStay’ program to make guests feel more comfortable in its hotels.

United Airlines announced Wednesday that customers will be required to wear a face covering while inside the more than 360 airports where the airline operates around the world.

As of July 24, passengers will have to cover up while at United customer service counters and kiosks, United Club locations, United's gates and baggage claim areas, the airline said. The move comes as the number of confirmed cases of the novel coronavirus spikes in the U.S.

Any United passenger who is non-compliant may be refused travel and could potentially face a ban from flying United while the mandate is in place, the airline said. Those excluded from the new mandate include children under the age of two. 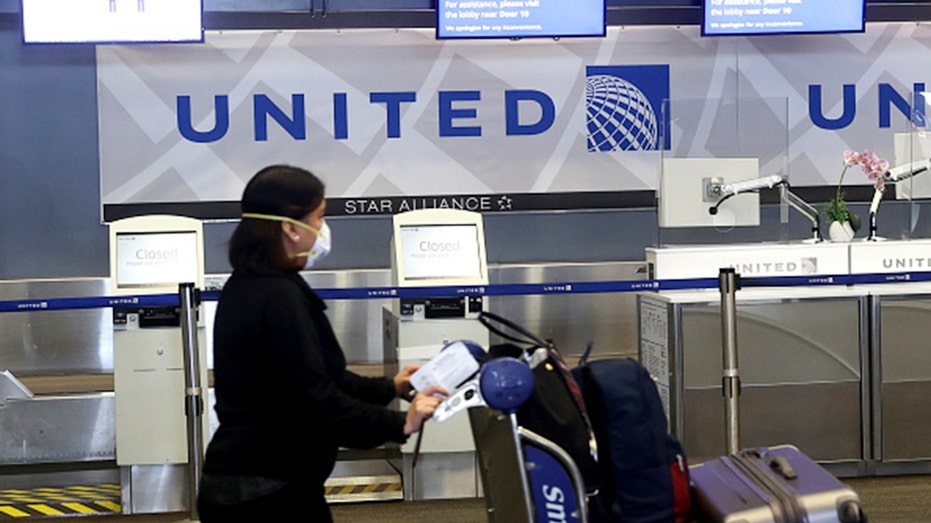 However, the airline said in a news release that "if a passenger believes that there are extraordinary circumstances that warrant an exception, they should contact United or speak to a representative at the airport."

The carrier has required passengers and flight attendants to cover wear a face covering while aboard United aircraft since early May, unless they are eating or drinking. The airline also announced that masks will be given to passengers who need them.

United announced in June that passengers who refuse to follow the mandate while on the aircraft could be placed on an internal travel restriction list.