Donald Trump and Joe Biden butted heads in spectacular fashion yesterday, as tensions flared on-stage with repeated attacks from the firebrand President directed at his Democrat rival. What should have been an informative debate devolved into petty squabbling more than once, with some troubling admissions from Mr Trump. Once again, he didn’t rule out rejecting the election results and also failed to condemn white supremacy.

Who are the Proud Boys?

The Proud Boys are a far-right extremist group described as white supremacists by political experts.

The “neo-fascist” group frequently participates in street violence directed squarely at the left-wing.

Their goals include to “give everyone a gun”, “end welfare” and a return to antiquated husband-wife gender roles. 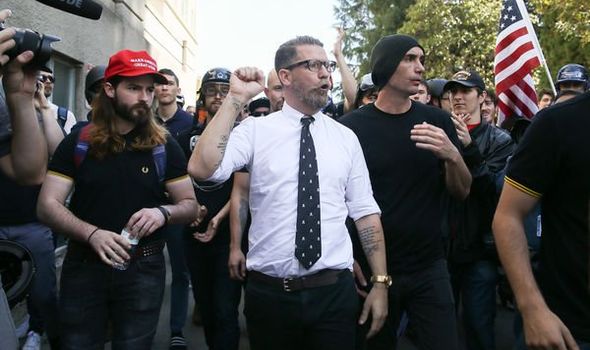 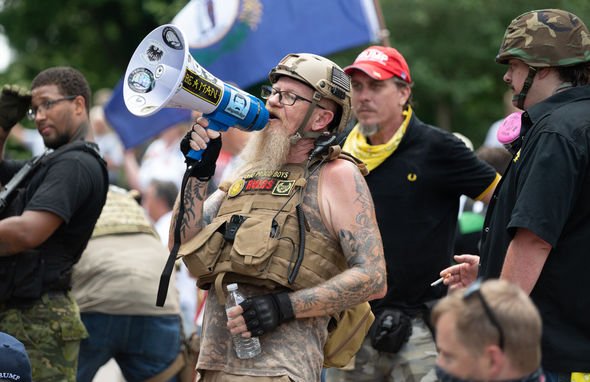 Most of the group’s views sprout from the mind of right-wing “provocateur” Gavin McInnes, founder of news company Vice Media.

He founded the Proud Boys in 2016, eight years after leaving Vice due to “creative differences” and has since put his weight behind the organisation.

Mr McInnes has previously authored hate-ridden speeches about Muslim and Jewish people, some of which earned the admiration of former Ku Klux Klan Grand Dragon and white supremacist David Duke.

The name of his organisation came from the Aladdin song “Proud of Your Boy”. 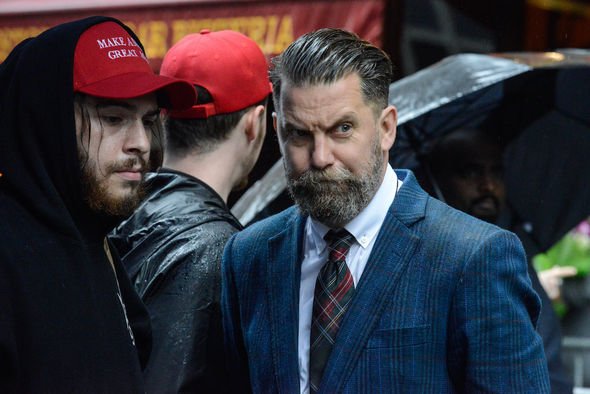 The “basic tenet” of the Proud Boys is to grow an all-male crop of “western chauvinist” members.

They have four levels of membership, the first of which compels them to announce themselves as a “western chauvinist”.

The fourth and final, which has attracted the most attention, asks them to fight for the “cause”, which is where the violent displays allegedly originate. 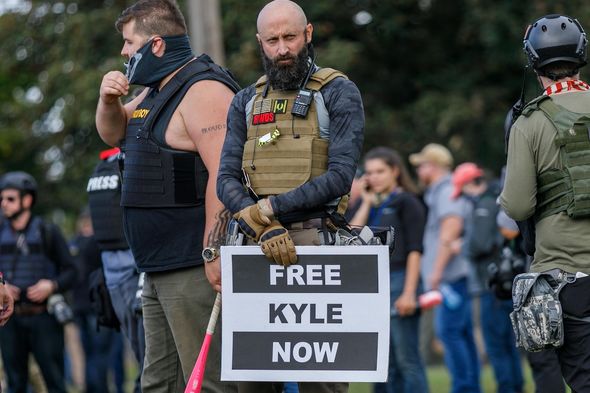 The violence has attracted the attention of US authorities more than once in the past.

The FBI currently lists them as an extremist group, while the Southern Policy Law Centre notes their links to white supremacy.

They classify the group’s ideology as “general hate”.

Clothing brand Fred Perry has also disavowed them for using their yellow and black polo shirts as a uniform, which they have now stopped selling due to the association.

The Proud Boys said their creed does not advocate hate, adding their views don’t fit in with “the left’s narrative”.

They claim: “We do not discriminate based upon race or sexual orientation/preference.

The evidence is stacked against them and their founder in most instances, however.