A Maryland high school teacher who has devoted her career to teaching immigrant children has been awarded the annual million-dollar (£745,670) Global Teacher Prize.

Keishia Thorpe teaches English to 17 and 18 year olds – of which 85% are Hispanic and 95% identify as low income.

She redesigned her curriculum to make it culturally relevant to her students, who are first-generation Americans, immigrants, or refugees.

She has also assisted students with applying for college and, in the 2018-19 school year alone she helped them win $6.7 million (£5 million) in scholarships to 11 different colleges – with almost 100% of them going tuition-free.

Ms Thorpe, who was surrounded by family as she watched the prize ceremony in Paris via video link, said of her win: “This is to encourage every little black boy and girl who looks like me and every child in the world that feels marginalised and has a story like mine and felt they never matter.

“We must ensure all students have the opportunity to succeed and no laws or policies should strip them of that.”

Born in Jamaica, she grew up in poverty before immigrating to the US on a track and field scholarship.

While studying, she volunteered as a tutor in an inner-city school and was inspired to become a teacher when she saw the lack of opportunity facing students.

Outside the classroom, she has been an advocate for minority students and equal access to education. She also founded a non-profit with her twin sister Dr Treisha Thorpe, offering support services to immigrant students and their families.

She was selected from more than 8,000 nominations and applications from more than 121 countries around the world – including a Liverpool teacher who was shortlisted for his work with visually impaired children.

“Education is a human right, and children should be entitled to have access to it,” she said during the online ceremony.

She added: “Every child needs a champion, an adult who will never ever give up on them, who understands the power of connection and insists they become the very best they can be.

“This is why teachers will always matter. Teachers matter.” 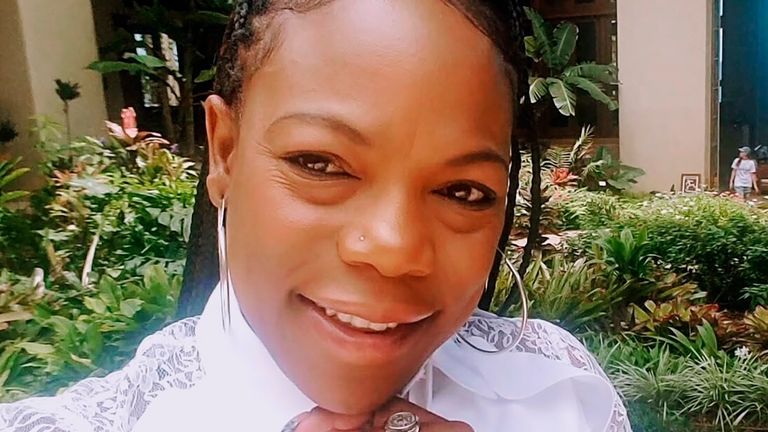 Sometimes referred to as the Nobel Prize for educators, the Global Teacher Prize was founded by the Varkey Foundation.

Last year the $1 million prize went to Ranjitsinh Disale for his work teaching girls, most of them from poor tribal communities, at a village school in western India.