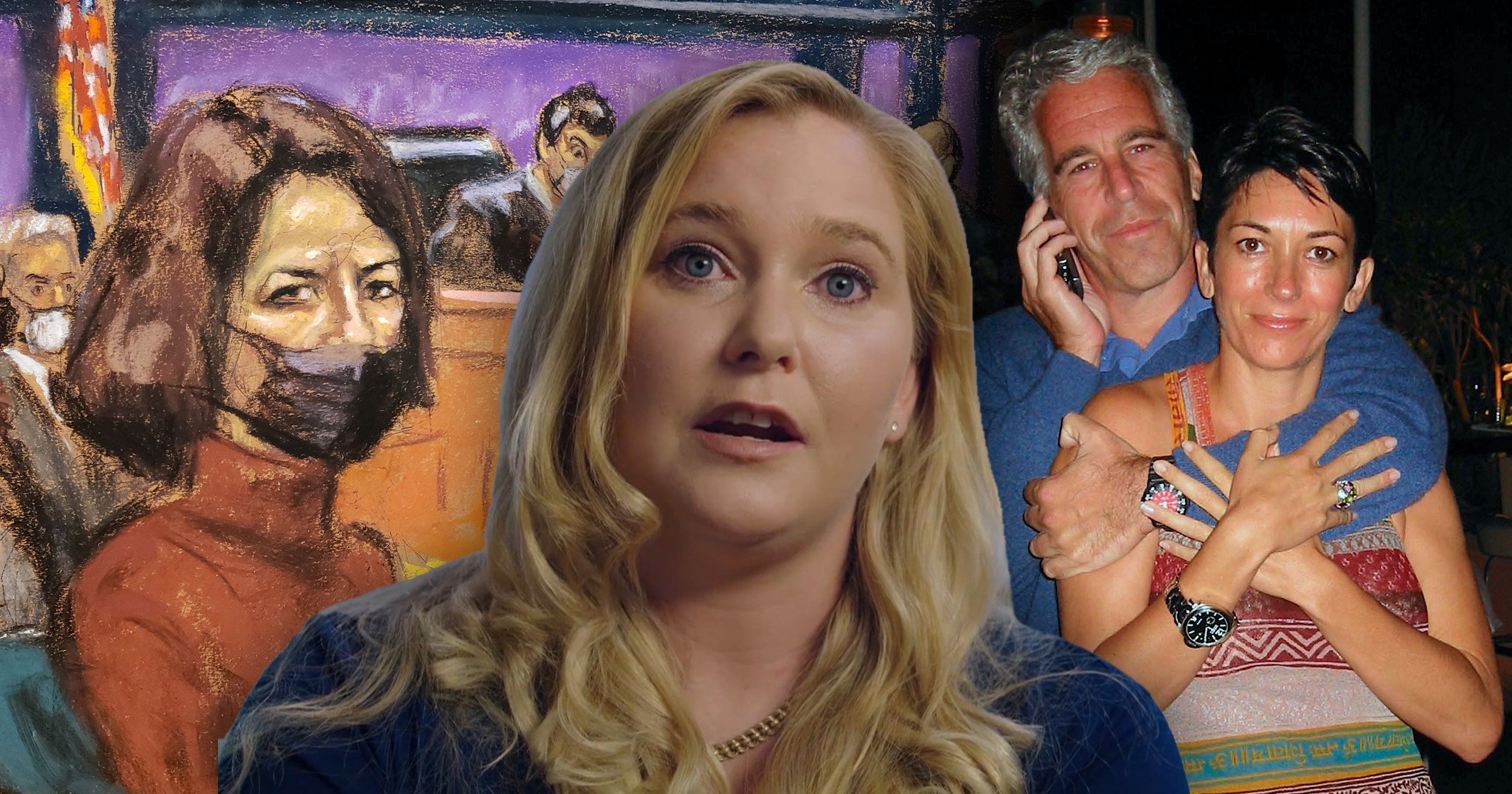 One of Jeffrey Epstein’s victims has said Ghislaine Maxwell used her ‘femininity to betray us’ like she was ‘a wolf in sheep’s clothing’.

Virginia Giuffre had no involvement in the 60-year-old British socialite’s trial, at the end of which she was convicted of sex trafficking and other crimes but has become one of Epstein’s most well-known accusers after settling a sexual assault case against Prince Andrew.

In a victim impact statement submitted to a Manhattan federal court ahead of Maxwell’s sentencing on Tuesday, Ms Giuffre said she should spend the rest of her life ‘trapped in a cage’.

Ms Giuffre wrote: ‘I want to be clear about one thing: Without question, Jeffrey Epstein was a terrible paedophile. But I never would have met Jeffrey Epstein if not for you. For me, and for so many others, you opened the door to hell. And then, Ghislaine, like a wolf in sheep’s clothing, you used your femininity to betray us, and you led us all through it.’

She added: ‘I worry every single day and night that you will get away with it and evade being punished. I will worry about that until you are brought to justice.

‘And what should that justice look like? Ghislaine, you deserve to spend the rest of your life in a jail cell. You deserve to be trapped in a cage forever, just like you trapped your victims.’

Documents filed on Friday show that two of the four victims who gave evidence at Maxwell’s trial may speak at her sentencing hearing on Tuesday, or have their statements read aloud.

They are Kate, an ex-model from Great Britain, and Annie Farmer, who identified herself in court by name after speaking out publicly.

In her statement, Ms Farmer called on the judge to take into account the ‘ongoing suffering of the many women (Maxwell) abused and exploited as we will continue to live with the memories of the ways she harmed us’.

She also said: ‘I ask you to bear in mind how Maxwell’s unwillingness to acknowledge her crimes, her lack of remorse, and her repeated lies about her victims created the need for many of us to engage in a long fight for justice that has felt like a black hole sucking in our precious time, energy, and wellbeing for much too long now. These things cannot be replaced.’

Maxwell was convicted of conspiracy and sex trafficking charges in December after a month-long trial.

Her lawyers have asked that she serve no more than five years in prison and should not pay for Epstein’s crimes, since he was the mastermind and principal abuser and ‘orchestrated the crimes for his personal gratification’.

Prosecutors, though, say she should spend 30 to 55 years behind bars for recruiting and grooming teenage girls to be sexually abused by Epstein from 1994 to 2004.

They have also urged the judge to reject Maxwell’s pleas for leniency on the grounds that she has suffered in extraordinary ways in jail while awaiting trial and afterward.

Defence lawyers said she has faced death threats and harsh conditions that have caused her to lose hair and weight.

Maxwell’s appearance at trial proved those claims were wrong, prosecutors said, adding: ‘The defendant is perfectly healthy, with a full head of hair.’

Epstein, 66, took his own life in August 2019 in a Manhattan federal jail as he awaited a sex trafficking trial.

The Duke of York has consistently and vehemently denied all allegations against him.