President Joe Biden plans to unveil a sweeping US$1.8 trillion (S$2.3 trillion) package for families and education in his first speech to Congress on Wednesday, as he stresses the need to invest to compete with China, the White House said.

Biden will speak at 9pm (9am on Thursday, Singapore time) inside the US Capitol at an event scaled back this year because of the pandemic. He will use the speech to outline his priorities for the rest of his first year in office.

He will argue that the new package, which together with an earlier infrastructure and jobs plan, totals around US$4 trillion, rivalling the annual federal budget – is a once-in-a-generation investment vital to America’s future.

The Democratic president will also plead directly with lawmakers to pass legislation to curb police violence, senior administration officials said, speaking on condition of anonymity. Biden will highlight repeated police killings of African-American citizens and years of entrenched racism, while honouring the service of the vast majority of officers. 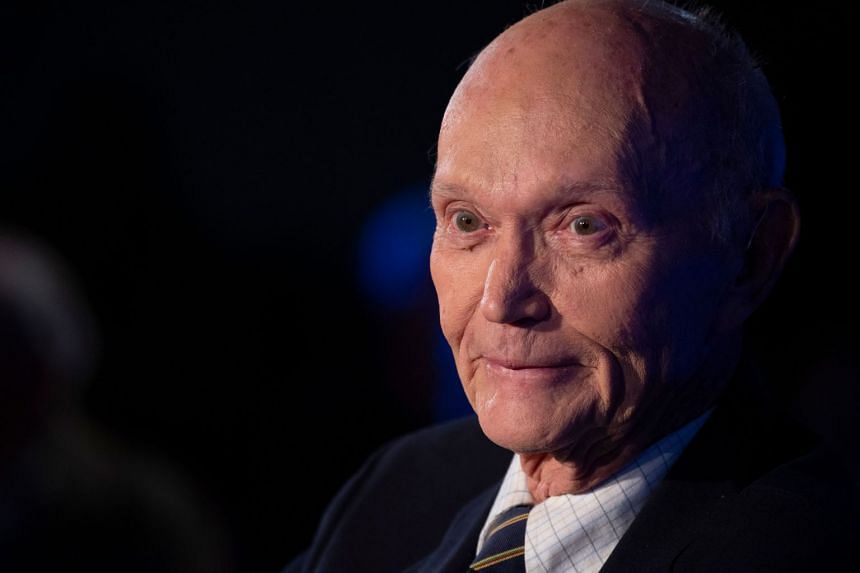 American astronaut Michael Collins, who piloted the Apollo 11 command module while his crewmates became the first people to walk on the Moon, died on Wednesday after battling cancer, his family said.

Sometimes called “the loneliest man in history” because of his long solo flight while his colleagues loped across the lunar surface, Collins never earned the same global name recognition as Neil Armstrong and Buzz Aldrin

But he was hailed as a lifelong advocate of space exploration: erudite and witty yet also self-effacing, maintaining in a 2009 interview with Nasa that his historic accomplishments were “90 per cent blind luck” and that astronauts should not be celebrated as heroes.

Nearly all of the world’s glaciers are losing mass – and at an accelerated pace, according to a new study published on Wednesday that could impact future projections for ice loss.

The study in the science journal Nature provides one of the most wide-ranging overviews yet of ice mass loss from about 220,000 glaciers around the world, a major source of sea level rise.

Using high-resolution imagery from Nasa’s Terra satellite from between 2000 and 2019, a group of international scientists found that glaciers, with the exception of the Greenland and Antarctic ice sheets which were excluded from the study, lost an average of 267 gigatonnes of ice per year. A gigatonne of ice would fill New York City’s Central Park and stand 341 metres high.

A 105-year-old centenarian and his 95-year-old wife living in India’s Maharashtra state have beaten Covid-19 after successful treatment, offering a glimmer of hope as the country’s death toll from the disease surged past 200,000 on Wednesday.

Dhenu Umaji Chavan and his wife Motabai contracted the virus in March and were admitted to a government hospital in the state’s Latur district.

They were discharged on April 4 after 10 days of successful treatment. 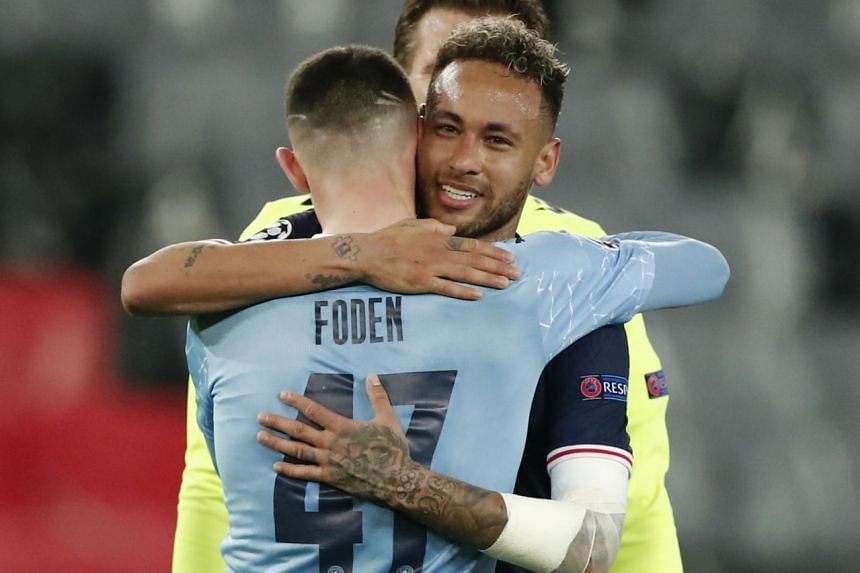 Riyad Mahrez curled in a free-kick as a much-improved second half performance saw Manchester City come from behind to beat Paris Saint-Germain 2-1 in the first leg of their blockbuster Champions League semi-final on Wednesday.

Marquinhos had powered in a header to give PSG an early lead and the deserved advantage at half-time at the Parc des Princes.

However, City skipper Kevin De Bruyne’s cross dropped in to pull City level just after the hour mark and Mahrez then beat Keylor Navas from a 71st-minute free-kick to complete the turnaround and give Pep Guardiola’s side the advantage going into next Tuesday’s return in Manchester.