Singaporean blogger Amos Yee was sentenced by a US court on Thursday to six years in jail, after he pleaded guilty to two charges of child pornography and grooming.

Yee, 23, was also ordered by the Chicago court not to contact the victim, who was then 14 years old, for two years after his release from jail.

Yee had also faced 16 other child pornography-related charges, which were dismissed as part of a plea deal he accepted.

According to the first charge of child pornography, Yee solicited, persuaded and induced the victim to appear on video and other mediums and pose, which involved lewd behaviour, between February and July 2019. 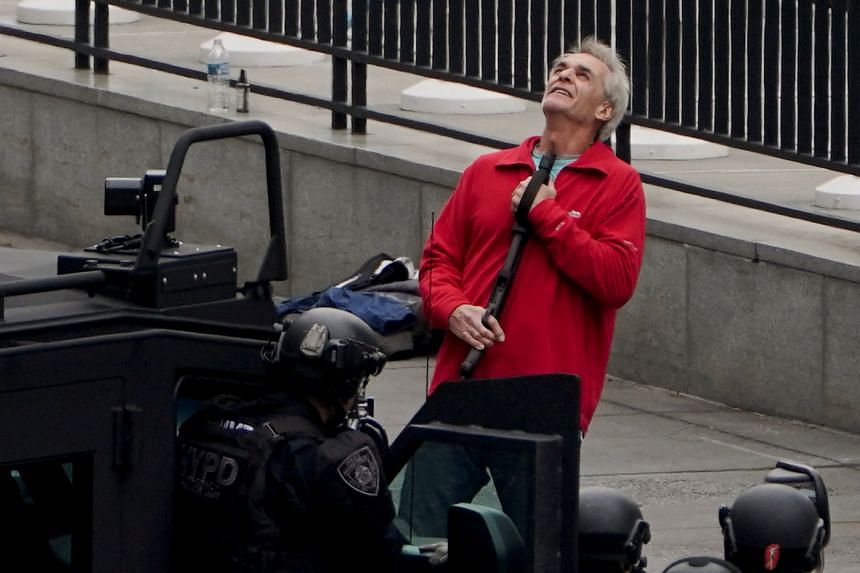 New York police on Thursday arrested a man holding a shotgun outside the United Nations headquarters after a tense stand-off in which roads around the venue were cordoned off.

According to a UN official speaking on condition of anonymity, the man had threatened to kill himself in front of one of the building’s main entrances.

Images showed armed police surrounding him as he walked up and down the sidewalk holding the gun for more than two hours.

US announces another case of Covid-19 Omicron variant 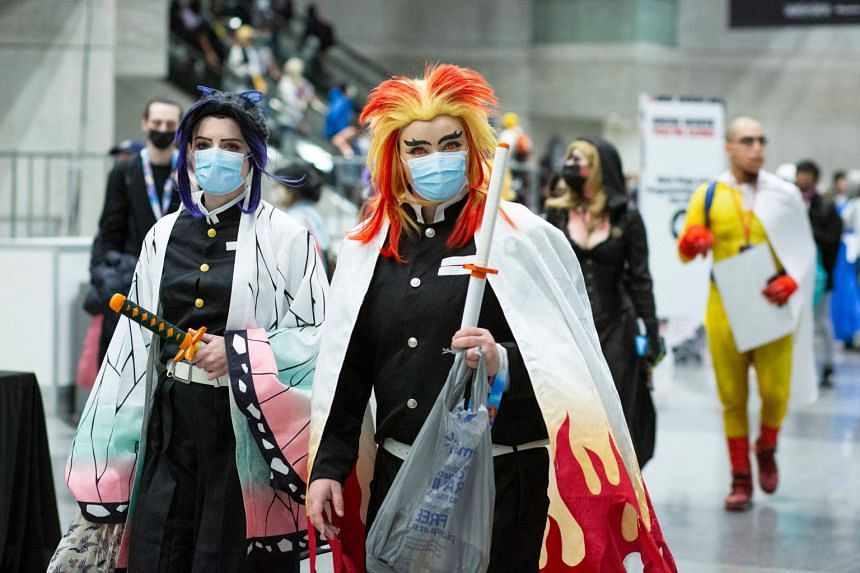 Health authorities in the midwestern US state of Minnesota announced on Thursday they had found another case of the Omicron variant on American soil, this time in a man with no known recent international travel history.

Like the first identified US case in California, the patient was vaccinated, and had mild symptoms from which he has now recovered.

He returned to the Minneapolis area from an anime convention in New York City, held Nov 19-21, before developing symptoms on Nov 22 and getting tested two days later.

Norway’s annual Christmas tree gift to London provoked unseasonably abrupt responses on Thursday, including demands that the 24m Norwegian spruce be replaced, after it appeared to be less than symmetrical with some broken branches.

Every year, a tree is felled outside Oslo and sent to London’s Trafalgar Square as an offering of thanks from Norwegians for Britain’s support during World War II.

The tree drew mirth on Twitter with some commenting that it was “threadbare”, “half dead”, or perhaps ill with Covid-19. 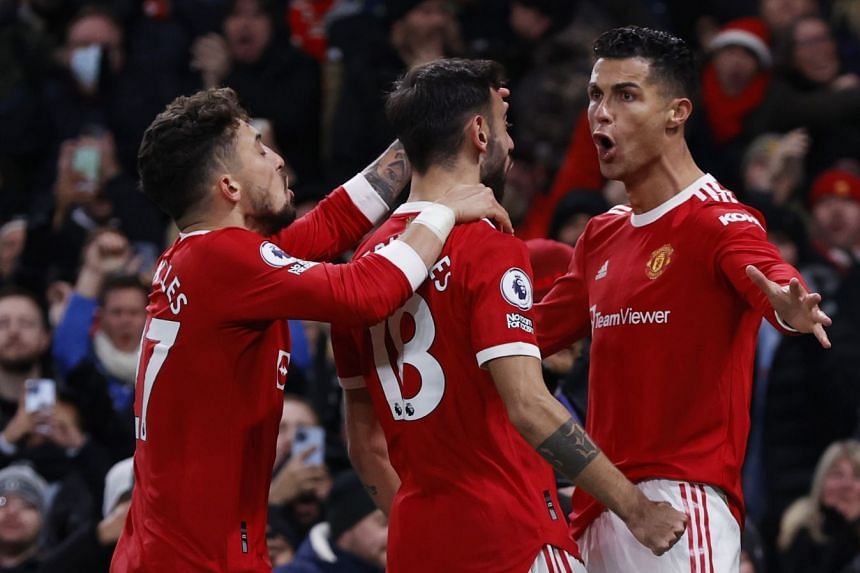 Cristiano Ronaldo surpassed 800 goals for club and country with a double as Manchester United beat Arsenal 3-2 to close to within three points of the Premier League top four.

With new interim manager Ralf Rangnick watching from the stands, the German was given a glimpse of both the talent he will have to work with and problems he has to solve at Old Trafford.